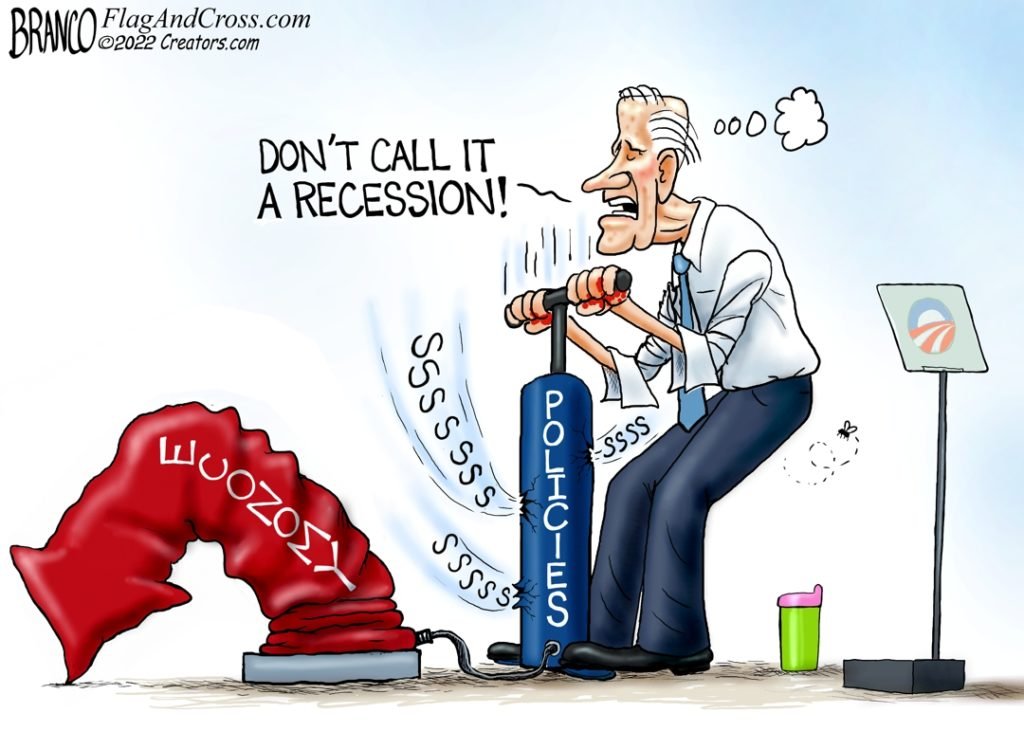 President Joe Biden has reportedly “pressed” his team to prepare for the possibility of an economic crash similar to the one experienced in 2008, The New York Times reported Wednesday.

Biden was “scarred” by the historic economic troubles that occured during his stint as vice president, and has asked members of the administration to estimate the chances that the U.S. will undergo a similar crisis, the NYT reported. Four administration officials from different agencies told the outlet that they did not believe a meltdown was imminent, but that heightened interest rates were significantly increasing the risk of a financial crisis.

Biden has hosted several meetings in recent weeks focused primarily on discussing emerging economic issues around the world, with a particular interest in recent events in Britain, the NYT reported. The value of the British pound collapsed after a controversial tax cut plan spurred investor fears of runaway inflation, but after the plan was reversed, markets showed signs of a rebound, according to CNBC.

While administration officials believe the odds of a British-style crisis are unlikely, largely due to the different structures of the two countries’ economies, there are concerns amongst officials that a potential collapse would be devastating, the NYT reported. The Federal Reserve has been raising interest rates in its efforts to combat inflation, and if markets were to collapse, it would be forced to work at cross-purposes with this policy by purchasing a large amount of Treasury bonds, which would introduce more cash to the U.S. economy.

Officials did note that there was no imminent sign of a crisis, citing the labor market as one example of U.S. resilience, the NYT reported. Joseph Abate, a managing director at international British bank Barclays, told the outlet that American regulators seemed to be “on top of it.”

Publicly, Biden and administration officials have consistently been optimistic about the state of the economy. Federal Reserve officials, who operate independently of the executive branch, have generally been pessimistic, with a Wednesday report noting that economic outlooks from businesspeople were getting increasingly dim.