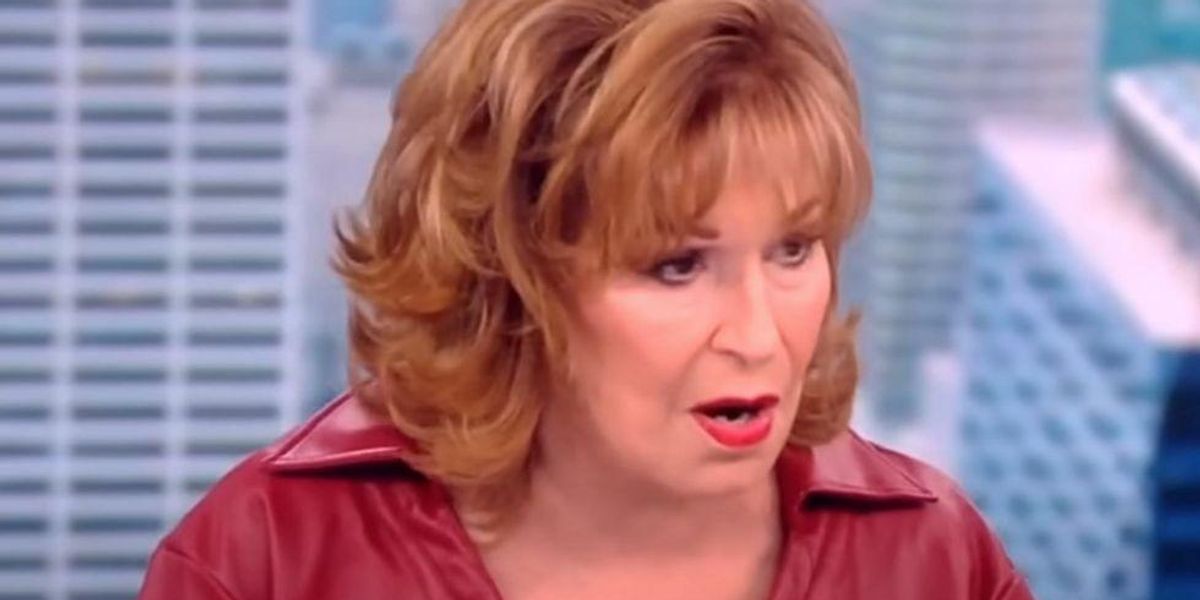 “The View” co-host Joy Behar said it was “sad and depressing” that a new poll showed more Americans cared about the economy than they did about liberal causes.

Behar’s co-hosts were talking about whether political debates are useful on Tuesday when she interrupted to steer the conversation towards the results of the New York Times/Siena College poll.

“Well, what’s depressing is that the New York Times released a poll today that says that 71% of voters agree that democracy is under threat. But only 7% of voters rank a threat to democracy as a major issue this election cycle,” Behar said.

“I find that so depressing, I can’t begin to tell you,” she added.

“That’s why I don’t like polls,” joked Whoopi Goldberg.

“Well, you can debate the poll but this is what people are saying,” Behar responded.

“I understand, I mean inflation has people — you can’t food on the table, it’s very depressing, and if you can’t put gas in your car, and you know inflation and rents and everything else is piling up because of various reasons, you know one of them is the pandemic,” she added before blaming the Iraq War and correcting herself.

“But to think that the other party is gonna be able to solve those problems is really ludicrous because the Republican Party is happy to let corporations never pay another tax the rest of their days, they will cut Social Security, they’re going to cut lunches for children,” she continued.

“They are not going to help you, so why would you vote for them?” Behar asked. “And yet, I see that it’s very close, that people are not understanding what the stakes are. And I find it, I find it sad and depressing.”

MSNBC viewers had a similar reaction when “Morning Joe” host Joe Scarborough berated Democrats over the poll results and he was accused of supporting “fascism” for documenting the damaging report.

Also on Tuesday, House Speaker Nancy Pelosi (D-Calif.) responded to the same poll, but she outright rejected the results and tried to downplay voter attitudes on the economy even as she admitted inflation was due in some part to the policies of President Joe Biden.

Here’s the video of Behar’s angst:


How Much Do Televised Debates Matter? | The View

Venezuela Is Bizarre Piece of Biden’s Incoherent Energy Policy Puzzle
NewsBusters Podcast: The US Hostage In Iran Rooted for Iran to Beat US?
New York City Will Hospitalize More Mentally Ill People Even If They Aren’t a Threat
Hate speech surged on Twitter after Elon Musk’s takeover, new research shows
What I Learned in My Time With Chairman Bernanke