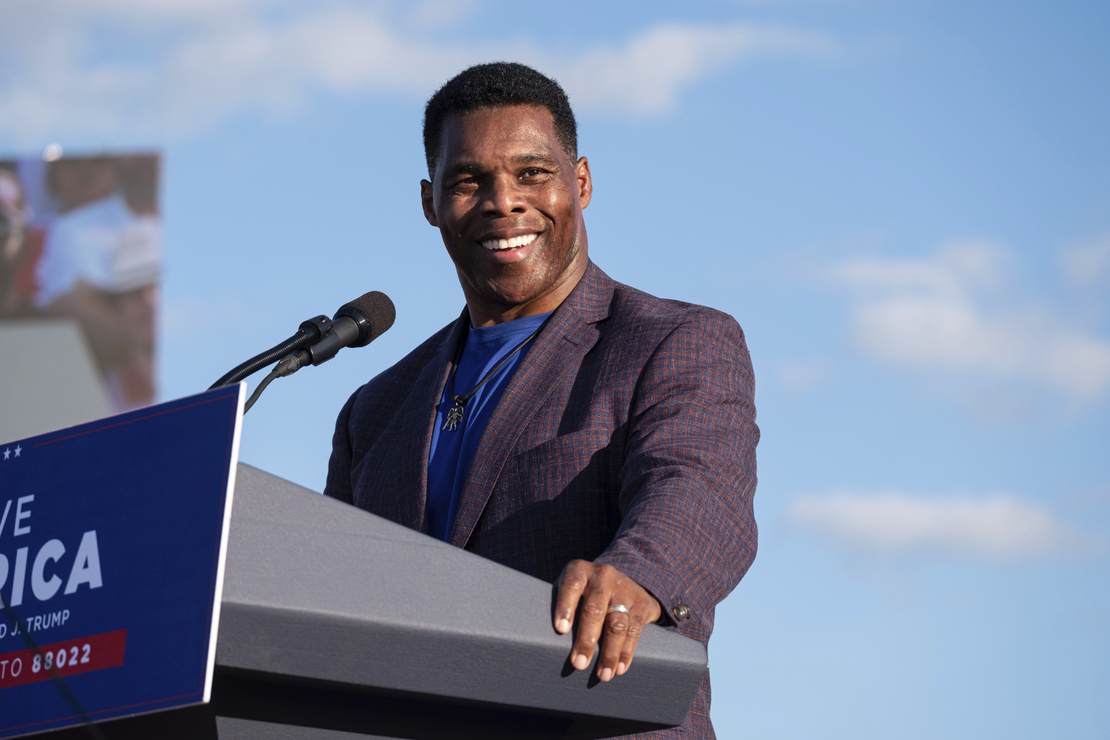 I’ve tried not to be too much of a pessimist when it comes to elections, but when I look at the U.S. Senate race in Georgia, I just haven’t been able to shake the feeling that radical nutcase Raphael Warnock will get reelected. Well, I’m starting to get optimistic — and you should, too.

Ever since Georgia elected two Democrats to the U.S. Senate in 2021, I’ve had lots of bad feelings about the state — particularly because of Warnock, whom we knew back then was a radical nut job. Had the GOP won just one of those seats, Joe Biden’s radical legislative agenda would have been thwarted in the Senate. Just thinking about that still burns me up.

Still, I figured it was a fluke, and we’d win back the seats soon enough. But, sadly, Herschel Walker, Donald Trump’s handpicked candidate, hasn’t exactly been the strongest candidate.

But there’s been a major shift since Herschel Walker defied expectations and made mincemeat out of Warnock in their one and only debate last Friday, effectively tying Warnock to Joe Biden by pointing out he has voted with him 96% of the time.

Walker did well enough that even prominent Democrats admitted his performance was a success.

“Herschel Walker had one mission tonight: make Kemp Republicans comfortable with him and stop ticket splitting,” Democratic strategist Fred Hicks said. “It feels like he did that.”

This is actually a very consequential point. Gov. Brian Kemp has consistently led incumbent loser Stacey Abrams in the polls and has a RealClearPolitics average lead of +5.6 points. Walker, however, has largely trailed Sen. Warnock. If Hicks’ assessment is correct, and it’s hard to argue that a Democrat strategist would be biased in Walker’s favor, then Walker could ride Kemp’s coattails to victory in November.

Polls are showing that Walker has momentum as well. Here’s what the RealClearPolitics average polling in the race looks like right now:

After a few bad weeks for Walker, he’s started to regain traction and cut Warnock’s lead in half. The sharp upswing in Walker’s poll numbers occurred around the same time as the debate, which means we’ve likely not yet seen the debate’s impact on polling yet. Nevertheless, three of the last five polls show a one- or two-point race, with one poll showing Walker and Warnock tied. The latest Quinnipiac Poll put Warnock up seven points and feels like an outlier.

Related: Are Democrats Trying to Steal the Election in Pennsylvania?

Another factor that bodes well for Walker is the recent revelations that Warnock is a slum lord who evicted disadvantaged residents out onto the streets during the pandemic. Warnock has denied the allegations, but, as we’ve previously reported, records prove that a residential tower owned by Warnock’s church, for which he is the senior pastor, did, in fact, evict six residents.

Warnock’s church, which pays him a $7,400/mo housing allowance, owns 99% of the property in reference here. pic.twitter.com/F3DiixDI2u

Warnock is suggesting that nobody can talk about these unfortunate facts because of Martin Luther King’s connection to his church.

Ironic, considering MLK’s name is at the top of each of the eviction lawsuits filed against the disadvantaged residents of its apartment building pic.twitter.com/vAS7X7Fa35

The recent abortion allegations clearly didn’t knock Walker down, and while it remains to be seen whether the latest revelations about Warnock will have an impact, there are plenty of reasons to feel hopeful that Herschel Walker will squeak out a victory in this extremely impactful race that could decide the balance of power in the U.S. Senate.