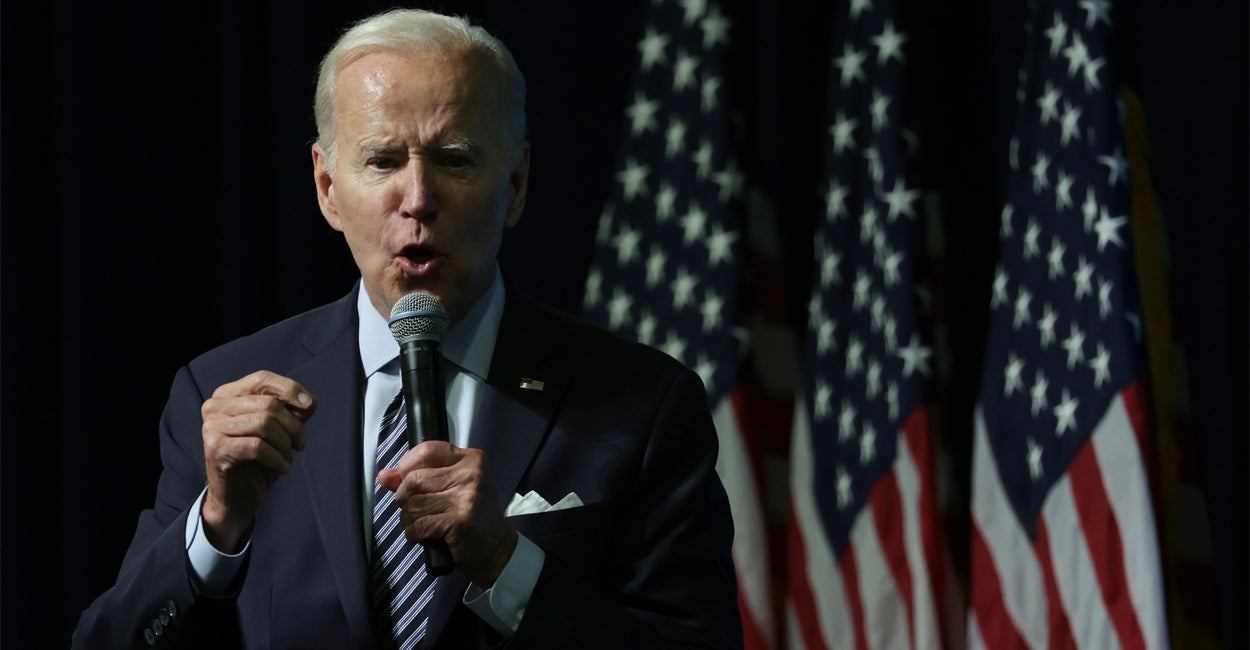 In the months since the U.S. Supreme Court issued what many consider its most significant decision in five decades, Dobbs v. Jackson Whole Women’s Health (overturning the court’s earlier creation of a fictitious “constitutional” right to abortion in Roe v. Wade), the nation has inched closer to the Nov. 8 midterm elections.

And with control of both chambers of Congress up for grabs, how big of an issue will abortion be for voters?

To hear the party in power tell it, Americans are at an inflection point, where women’s … er, pregnant people’s lives are on the line if they don’t have unfettered access to abortion.

In fact, a recent interim final rule published by the Department of Veterans Affairs staked its legality on just that premise, arguing that the lives and health of VA beneficiaries were at stake if the department was unable to write federal law unilaterally so as to provide abortion access.

This ignores the fact that in all states where abortion is restricted after the high court’s Dobbs decision, those laws contain an exception for the life of the mother. But I digress.

The leftist rhetoric on abortion on the cusp of November’s elections has reached a fevered pitch. President Joe Biden said Tuesday at a Democratic National Committee event that the only way to counter “extremist” abortion laws was to vote for more Democratic senators. As he has since his inauguration, Biden once again vowed to make “codification” of Roe a top priority of his administration after the midterm elections.

But that would require Democrats’ continued control of the House and Senate after the midterms (or, in the extreme, nuking the legislative filibuster during the lame- duck session that follows) at a time when the Democratic Party already is wrestling with record inflation and facing the traditional political headwinds invariably confronted by the party in power during midterms.

In fact, a newly released New York Times poll indicates that independents are swinging toward the GOP in the final three weeks of the national contests, with 49% of likely voters saying they plan to vote Nov. 8 for a Republican to represent them in Congress, and 45% indicating they plan to vote for a Democrat.

By all accounts, Americans seem more concerned with the state of their wallets, gas tanks, and pantries than they are with the fearmongering on abortion coming from the White House. Voters appear largely unconcerned with federal efforts either to restrict or expand abortion access as the economy continues to dominate the national discourse.

Inflationary increases have been unrelenting, the stock market continues to tumble, and the proportion of voters who say economic concerns are the most important issues facing America has leapt from 36% to 44% since July—far higher than any other issue voters will encounter at the ballot box.

Voters most concerned with the economy now favor Republicans by an overwhelming margin of more than 2-to-1. The must-win issues on which the Democrats were staking success at the polls—guns, abortion, and student loans—are more important to younger voters, a segment that traditionally doesn’t show up for midterm elections.

Perhaps, as political pundit and election strategist James Carville once said, it really is “the economy, stupid.”

Which is not to say the Biden administration hasn’t thrown everything in its legal arsenal at the issue of abortion to appease constituents on an issue that remains in large part—and more so after the fall of Roe—the Democratic Party’s raison d’etre. I’ve written previously on the president’s creative interpretation of laws in a scramble to protect abortion at the federal level—whether through the Health Insurance Portability and Accountability Act, the Emergency Medical Treatment and Active Labor Act, or otherwise.

The battle over abortion might play out differently in state contests.

California, Michigan, and Vermont voters will get to choose whether to amend their state constitutions to protect abortion access. In Kentucky and Montana, voters will determine whether abortion may be restricted, or whether unborn children ought to enjoy their own legal rights. In Kansas, an early matchup on abortion during that state’s primary led to record turnout in which voters overwhelmingly rejected an amendment to their state’s constitution that would have eliminated a “right” to abortion.

In all, six certified abortion-related measures are on the ballot in November state elections, with seven more awaiting certification as of the end of September. How these state battles to protect the unborn will shake out at the local level is anyone’s guess.

What’s clear is that Democrats seem to be in a bit of a tailspin, anxious that they’ve peaked too soon—spending earlier in battleground states than their Republican opponents, squandering brief leads resulting from cooling gas prices and a purportedly “pro-worker” spending bill—and now are cobbling together contingency plans if Biden decides not to run for a second term. At 79, and considering increased questioning about the president’s mental fitness, that outcome appears more likely than not.

The most seismic shift apparent from the recent New York Times poll came from independent voters who are women. In September, they favored Democrats by 14 points. Now, the same women back Republicans by a striking 18 points.

At bottom, recent polling shows that today, women—those for whom the purported “right” to abortion was created by the Supreme Court in 1973—want little to do with the very thing the Supreme Court made up in 1973.