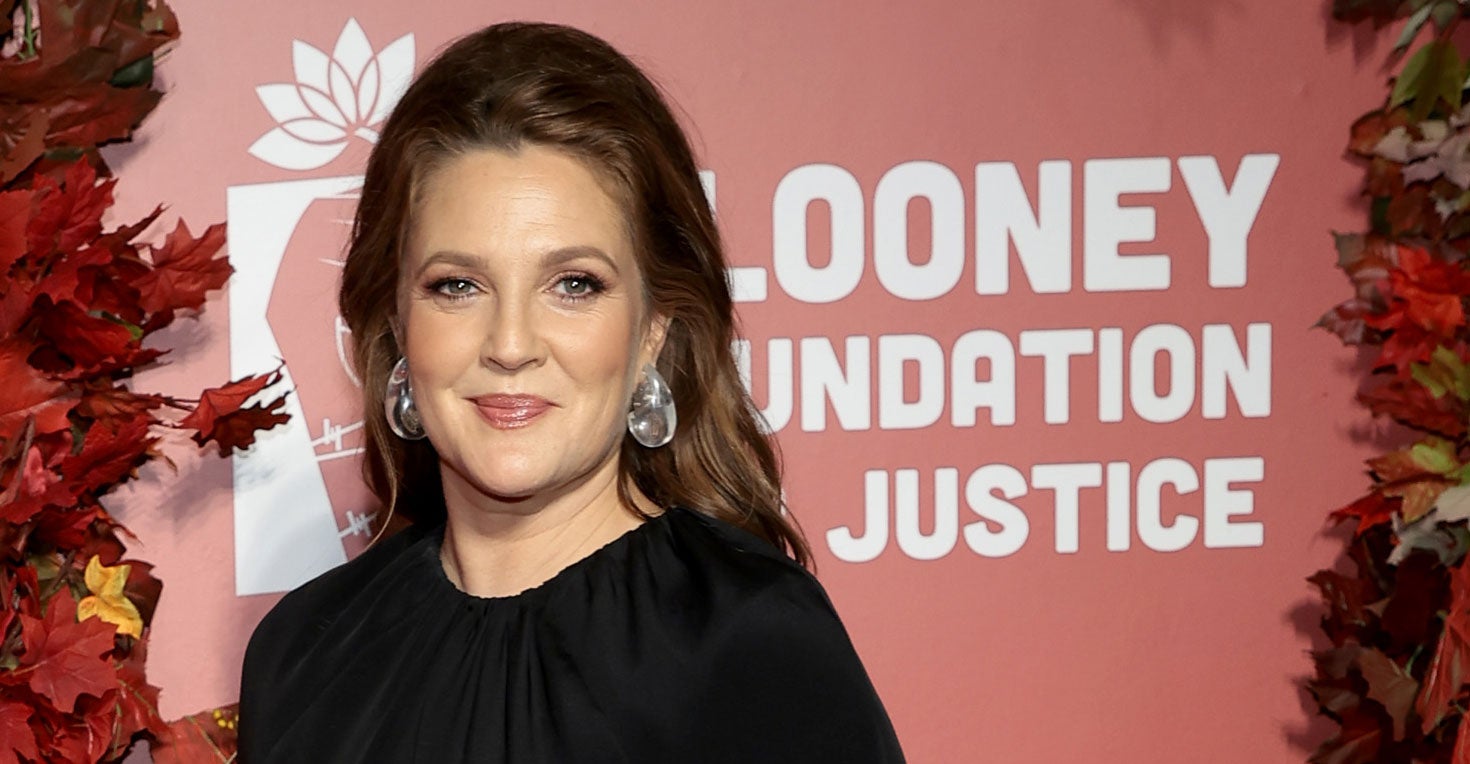 It’s not a message you’d expect to hear from a famous Hollywood actress.

But in a new blog post, Drew Barrymore pushes back against our culture’s obsession with sex, our way of seeing it as the pinnacle of worthwhile human experiences.

Describing her surprise as being referred to as a woman who “hates sex,” Barrymore recounts how she recently had said that an actor’s six-month period of sexual abstinence was not that long. (Presumably, Barrymore is referring to Andrew Garfield, who in a podcast interview with Marc Maron revealed that he went on a sex fast while playing the role of a Catholic priest in the 2016 film “Silence.”)

“I’m sure that there was one point in my life where six months might have seemed extreme, but I’m on the other side of that now,” writes the actress, who now hosts a talk show on CBS. “At nearly 48 I have very different feelings about intimacy than I did growing up.”

Barrymore describes her younger self as “looking for companionship! validation! excitement! pleasure! hedonism! fun! And adventures!!”

It’s no wonder Barrymore, a child actress and a Hollywood scion who grew up in the spotlight, thought that.

After all, that’s the message Hollywood and our broader culture sends about sex: It’s a way to have fun and fulfillment. From steamy scenes on HBO shows to the Kardashians, Hollywood relentlessly emphasizes the importance of regular sex.

Presumably only joyless prudes who want to catapult us back to the Puritan era of slapping scarlet A’s on Hester Prynnes sound warnings about wanton sex, or even have any caveats about falling into bed with virtual strangers.

Yet now Barrymore is suggesting that maybe sex isn’t always necessary to have a fulfilling life.

Barrymore describes being struck by a line from her therapist: “Sex is not love! It is the expression of love.”

“I have searched my whole life to have words like that to help me understand the difference and now, thanks to [the therapist], I do,” she writes.

And Barrymore writes, openly and movingly, of her own sadness about her divorce and not being able to give her daughters a childhood in a nuclear family:

I needed to stay very celibate and honoring and in some sort of state of mourning of the loss of a nuclear family that I swore I would have for my daughters and to find grace and acceptance and what our new normal of a blended family would be. It took time. I’m proud of myself that I took that time.

Now make no mistake: No one’s going to confuse Barrymore for a purity culture speaker at a Christian conference anytime soon. She peppers her essay with careful language about how she’s not judging other ways of life. Whenever she seems to be nearing an uncomfortable truth, she shifts gears in another direction, quickly and abruptly saying she’s just doing what works for her.

Yet she’s still being brave, because in our world where everyone is swiping on hookup apps, where women have serious debates about whether it’s OK to want to wait past three dates before sleeping with a man, where virginity and abstinence is an embarrassment, where TV commercials promote erectile dysfunction medicine and STD rates are rising, Barrymore is daring to openly be … celibate.

And OK with that.

That’s hardly a Hollywood ending. (And to be clear, Barrymore says she could see herself being open to a romantic relationship in the future.) But it is the kind of mindset that, should it win more acceptance in our culture, actually could lead to more joy and yes, even love, than our current sexual mores do.

Fulfillment comes in loving and being loved. Sometimes yes, that love is expressed in sex. But not always—and most importantly, as Barrymore says she learned from her therapist, sex doesn’t necessarily equal love.

Our culture needs to learn to focus on love, not sex—and Barrymore’s brave “coming out” about her own current celibacy is a starting point.