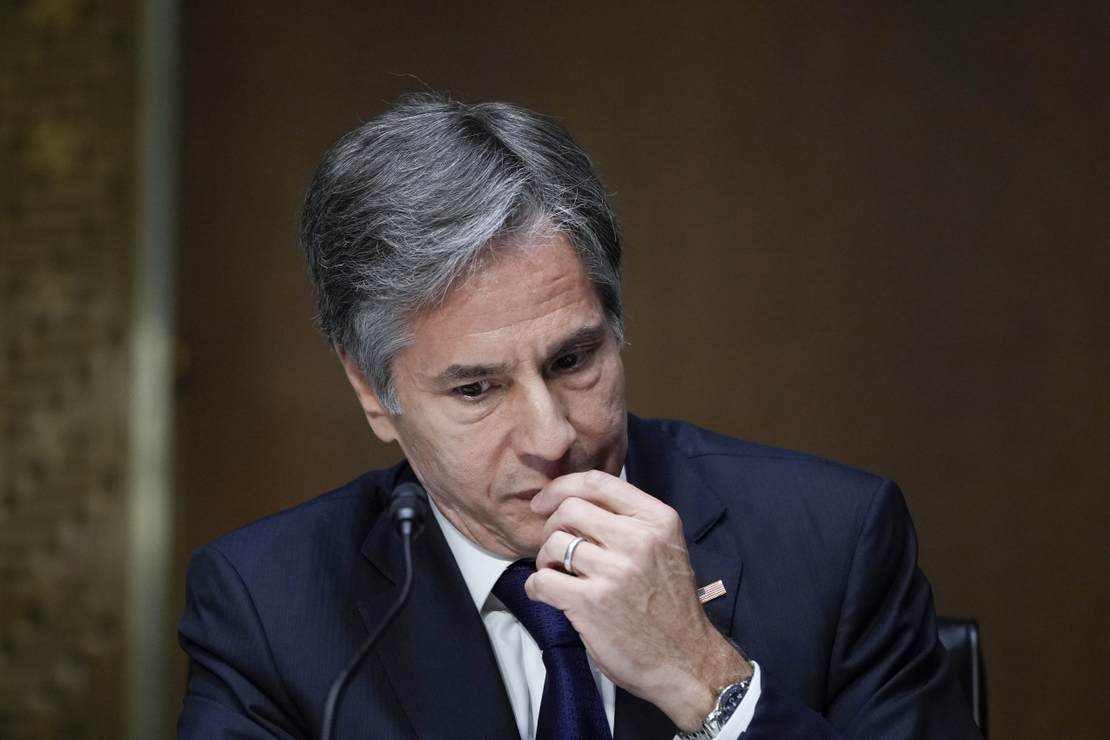 For 74 years, Taiwan has fended off mainland Chinese aggression, largely with the help of the United States. But China has made no secret that it wants reunification with its province and for most of the last few decades has engaged in a policy of aggressive diplomacy in an effort to entice Taiwan to rejoin the Chinese mainland. Any military option was put off to the future pending other developments.

But Chinese President Xi Jinping, about to receive the blessing of the Chinese Communist Party to serve an unprecedented third term, is losing patience, according to U.S. Secretary of State Antony Blinken. He believes that, for Xi, the “status quo is no longer acceptable” and that China is about to ratchet up the pressure on Taiwan to an even higher degree than it is now.

“There has been a change in the approach from Beijing toward Taiwan in recent years. And instead of sticking with the status quo that was established in a positive way, a fundamental decision that the status quo was no longer acceptable and that Beijing was determined to pursue reunification on a much faster timeline,” said Blinken at a Hoover Institution event at Stanford University.

Blinken said Xi is “profoundly disrupting the status quo and creating tremendous tensions” as he ramps up the threats to bring Taiwan under Beijing’s control. “And if peaceful means didn’t work, then it would employ coercive means — and possibly, if coercive means don’t work, maybe forceful means — to achieve its objectives.”

What kind of “coercive means” does Blinken have in mind? Taiwan would be highly susceptible to threats against its trade and shipping, and encroachment by Beijing would require threats of pushback from the United States. But realistically, the only question China is dealing with is whether the United States would go to war to preserve the independence of Taiwan.

Xi may have already calculated that Biden wouldn’t.

Blinken’s warning comes as President Joe Biden has repeatedly said the United States would come to the defense of Taiwan if it were to be invaded by mainland China, most recently in a CBS 60 Minutes interview, and as Biden’s just-released National Security Strategy names China as America’s “only competitor with both the intent to reshape the international order and, increasingly, the economic, diplomatic, military, and technological power to do it.”

And it follows Xi Jinping’s Sunday speech to the Chinese Communist Party National Congress, where he expressed frustration with what he called “serious provocations from separatist activities by Taiwan independence forces” and specifically vowed that “complete reunification of the motherland must be realized and can certainly be realized.”

“We persist in striving for the prospect of peaceful reunification with the greatest sincerity,” Xi said. “However, there is no commitment to renounce the use of force, and the option to take all necessary measures is retained.”

Indeed, it may be unrelated coincidences falling into place to suggest a pattern, but Russia’s invasion of Ukraine and China’s edging closer to war against Taiwan have occurred since there was a change in U.S. leadership.

It may be a changing world — the collapse of the post-World War II paradigm — or it could be that the really bad actors in the world have sensed an opening because of a weak, befuddled president and are taking advantage.

Blinken also had this to say at the Hoover Institution: “One of the things that I think is almost visceral to us right now is that we’re at an inflection point. And to put it in broad perspective, the post-Cold War era is over and there is now an intense competition underway to shape what comes next. That’s the moment we think that we’re living in.”

He added, “Part of this is the renewed but also new great power competition, and that’s very much at the heart of the strategy. Part of this is trying to figure out ways, and in ways that we haven’t before, how to solve some really big challenges that are actually having a direct impact on the lives of our people, whether it is global health – and we’ve been living through COVID – whether it’s the impact of climate change, whether it’s just the role of all of the emerging technologies, so many of them coming from here, that are shaping our lives. All of that is reflected in the strategy.”

So, maybe not entirely Biden’s fault. But it’s still worrisome that Putin would even consider going nuclear and Xi would seriously contemplate risking war against the United States. Is it a change in the “correlation of forces?” Or are both of America’s primary enemies looking at Biden and calculating the possibilities of success against a weak, indecisive leader?