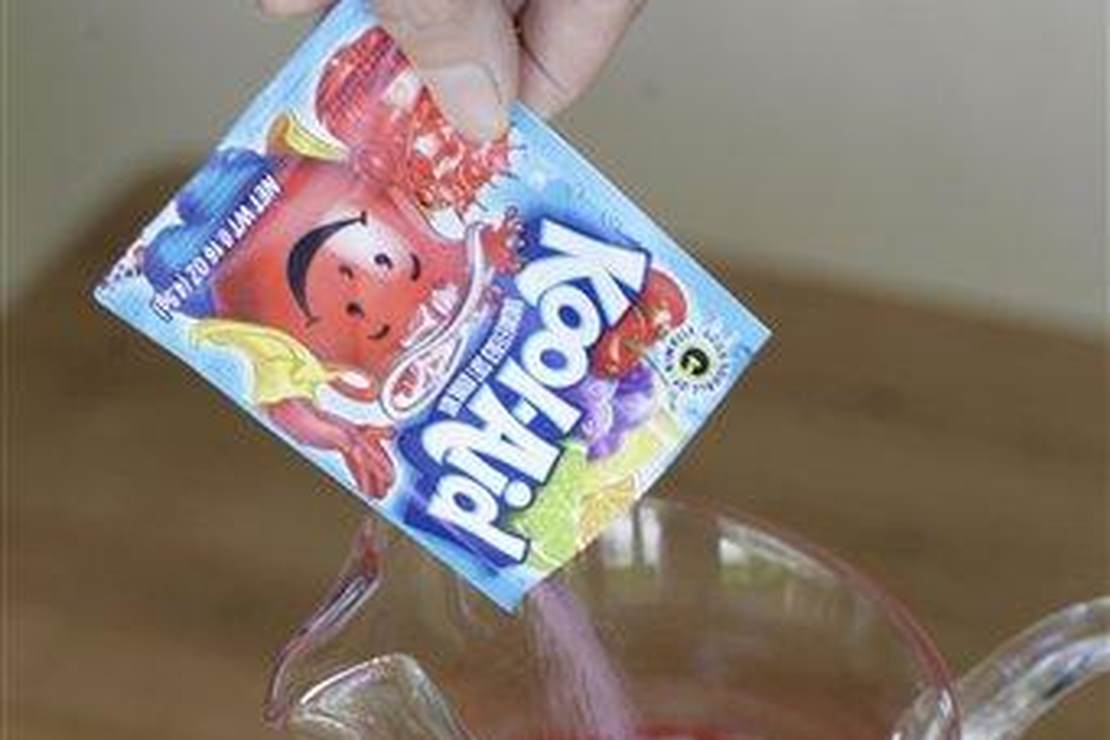 Let’s be honest. For a while, it looked like Democrats may have had a chance of staving off a red wave in November. Weeks after the Supreme Court overturned Roe v. Wade, generic ballot polling showed Democrats closing the gap and even overcoming the GOP. And now they’re not. The GOP has reclaimed the lead and appears to be pulling away in the final weeks before the voters go to the polls to decide which party will control Congress for the next two years.

Conservatives are thrilled for sure at the recent development (though I would hold off the celebrations until after the elections), but the truth is that Democrats easily could have held onto that short burst of momentum, had their party not become crazy on various social issues.

I see three key social issues where Democrats have become so extreme that it undermined their efforts to thwart the impending red wave in November.

Democrats were so confident that making the 2022 midterms a referendum on abortion would work for them. The problem is that they misread American attitudes on abortion and found themselves on defense when it comes to the issue. After the Supreme Court overturned Roe v. Wade, Democrats repeated over and over that Americans overwhelmingly supported abortion being legal. This was only partially true.

According to Gallup, 29% of Americans believe that abortion should be legal in all circumstances, 20% oppose abortion, and 50% believe there should be restrictions on abortion. This puts the Democrats in Washington who believe in unrestricted abortion out of the mainstream. Their efforts to make the 2022 midterms about abortion only called attention to this, and we’ve seen several Democrats in tight races refuse to articulate their positions on abortion restrictions because they know that they are not within the mainstream.

If Democrats had adopted a more mainstream position on abortion, they could have potentially maintained their resurgence in the polls.

Of course, another issue that has been a huge problem for Democrats this year is crime. This issue of crime weighs far more heavily on voters than abortion, and after years of advocating for defunding the police and seeing the results of ending cash bail, the issue of crime alone is making Republican candidates competitive in races that were previously written off.

Rep. Lee Zeldin (R-N.Y.) has made crime a key issue of his gubernatorial campaign. Last month, Zeldin released a statewide campaign ad blaming Hochul for the rise in crime on her watch. The ad featured 13 clips of actual crimes caught on video in New York. “You’re looking at actual violent crimes caught on camera in Kathy Hochul’s New York,” the ad’s narrator explains. “And it’s getting much worse on Kathy Hochul’s watch.”

After enjoying a substantial double-digit lead for months, Hochul’s lead has diminished significantly in the polls, and RealClearPolitics now ranks the races as a toss-up. The issue of crime has also resulted in Dr. Mehmet Oz closing the gap with John Fetterman in Pennsylvania, and Republican Christine Drazan looks like she could win the Oregon gubernatorial race.

The results of the Democrats’ weak-on-crime agenda are hard to ignore. Democrat-run cities have been overrun by crime, and talking points can’t cover that up.

As far as I’m concerned, the issue of transgenderism might be the most consequential and destructive social issue facing our nation today. With lightning speed, the transgender cult has swept the nation and indeed the world. Transgenderism was once extremely rare but has since become a trendy social contagion, and anyone who doesn’t comply is branded a bigot. Based on the way pop culture promotes, advocates, and pushes transgenderism, it’s easy to understand why the public vastly overestimates what percentage of the population trans-identifying people truly represent.

According to a YouGov survey, Americans estimate that transgenders represent 21% of the population when they actually only represent 0.6%. On top of that, it’s easy to understand why people who don’t buy into transgender propaganda might believe they are in the minority — but the truth is that they are not. Most Americans don’t believe “trans women” are women and oppose biological men playing on women’s sports teams.

But perhaps the biggest problem facing Democrats is their pushing transgenderism on kids — which Americans are extremely uncomfortable with. Polls show that Americans oppose transgender procedures and drugs being given to kids. But Democrats have gone all-in on pushing this craziness. Americans look at this and realize that Democrats see kids as subjects of the state and that parental rights and the family institution are being subverted by their woke agenda to groom and sexualize kids and recruit them into the transgender cult.

If Democrats weren’t pushing transgenderism on kids, I believe they’d be doing a lot better than they are now.

Cramer’s lightning round: Let Extreme Networks cool off a little before buying
Ukraine Insists the War Won’t End Until They Retake Crimea
8 Times C.S. Lewis Displayed Brilliant Political Commentary in the Chronicles of Narnia
Tesla is still dominant, but its U.S. market share is eroding as cheaper EVs arrive
Why This Graphic Designer Can’t Be Forced to Endorse Same-Sex Marriage