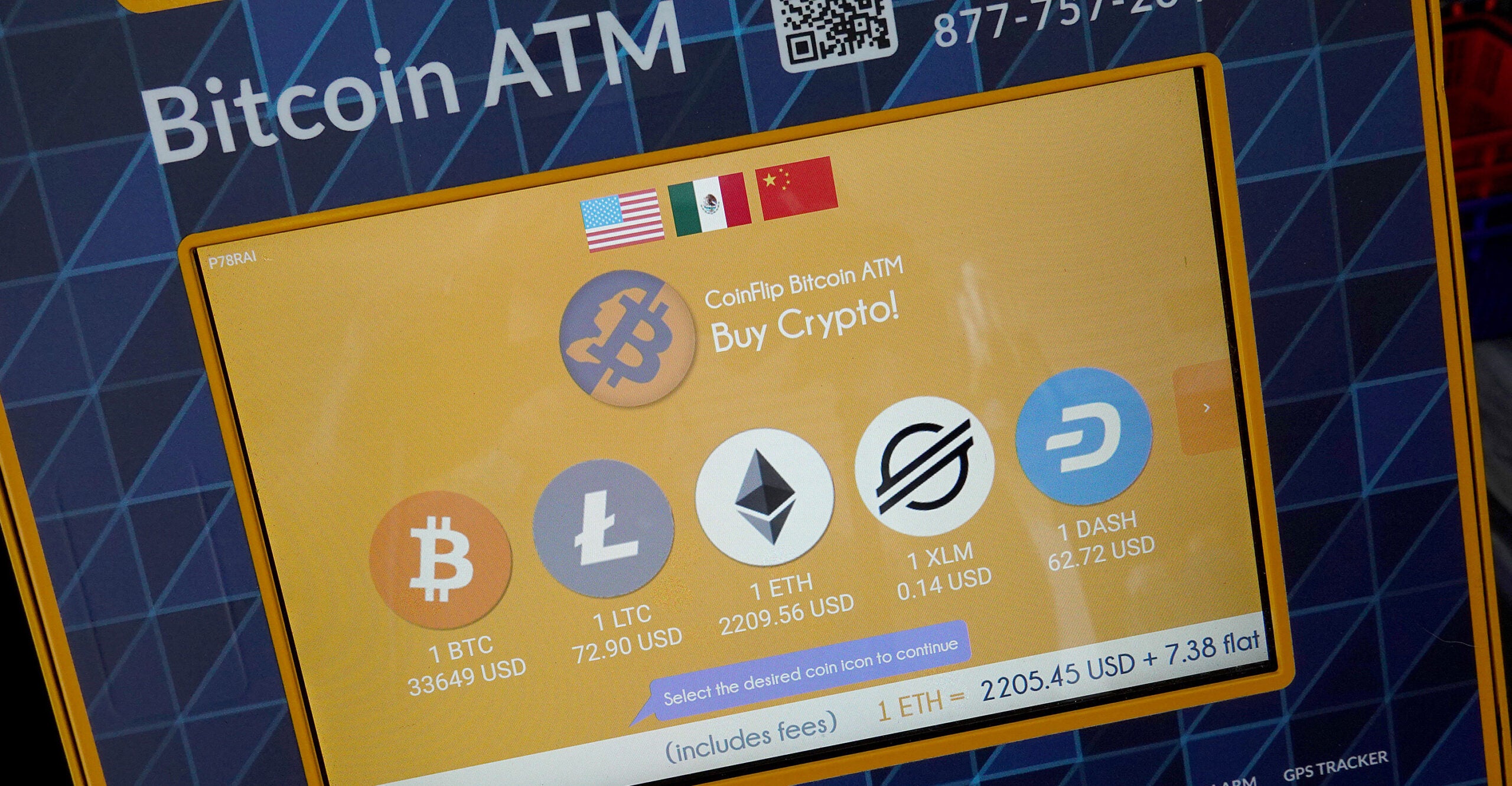 The White House released a framework recently on regulation of digital assets that included a call for the Federal Reserve and Treasury Department to continue behind-the-scenes efforts to impose a government-run cryptocurrency known as a Central Bank Digital Coin.

A Central Bank Digital Coin would be one of the most authoritarian—and one of the most reckless—government scheme of the past 50 years. It would gamble with our economy and our financial system, threaten our fundamental liberties, and could, ironically, reduce the dollar’s existing prestige.

Such a “coin” is a government-run cryptocurrency whose value is fixed, in this case at $1, copying the “stablecoin” cryptocurrency model and replacing the dollars in your bank and your wallet. A Central Bank Digital Coin can either be intermediated, meaning it’s managed through banks, or disintermediated, meaning people effectively park their money at the Federal Reserve. The Fed effectively becomes your bank.

In either case, governments—and hackers—can see all personal information about what you spend, where you spent it, and potentially, why you spent it.

Promoters of the concept argue they could reduce transaction costs and promote international use of the dollar. Both are wrong.

In fact, America’s financial and payment systems are already among the cheapest and fastest in the world, and remaining inefficiencies are largely due to overregulation—including by the very agencies pushing Central Bank Digital Coins.

Moreover, private firms already exist to mitigate the frictions that Central Bank Digital Coins are supposed to fix: CashApp, Venmo, Apple Pay, and others have already learned to route around the clunky financial obstacles bureaucrats have already imposed.

As for dollar dominance, promoting Central Bank Digital Coins could actually undermine international use of the U.S. dollar as today’s dollars and private stablecoin cryptocurrencies are replaced by a centrally controlled surveillance token.

The U.S. dollar today holds a 99.85% dominance in private stablecoins, increasingly the main way people use crypto. Fully $140 billion of dollar stablecoins exist today, yet the largest euro token is worth just $14 million, and there’s no significant yen or Chinese yuan token at all.

In other words, the U.S. dollar is already owning the crypto space with no government mandates at all. And that dominance was earned simply because dollars are the most liquid asset on earth, and, unlike the Chinese yuan, backed by a heretofore privacy-respecting US government, thus relatively free of bureaucratic control.

Ironically, this suggests the best way to promote the U.S. dollar is for regulators to actually promise never to introduce a Central Bank Digital Coin, so private stablecoins continue to feel safe sticking with dollars, rather than fearing their industry could be destroyed by regulators.

There are five key risks that make Central Bank Digital Coins both unacceptably risky and dangerous to Americans’ freedoms. They relate to financial stability, privacy rights and surveillance, mismanagement of inflation and recessions, the risk of financial crisis, and exposing Americans’ personal data to hacking threats.

In sum, a Central Bank Digital Coin or government surveillance token would be an existential gamble in search of a problem. Like tearing off the roof and replacing it with kindling, it risks financial instability, economic chaos, and abuse of human rights and personal safety for no discernable gain beyond granting the federal government surveillance power.

Instead of copying China’s shriveled financial markets and totalitarian surveillance, Congress should respect and support market solutions to the domestic problems government has already created, solutions from private stablecoins to CashApp and other payment apps.

If there is any role for the federal government to play in how we use our dollars, it’s to proactively get out of the way.

VIDEO: Angry Trans Twitter Censor Speaks Out After She Is Fired from Her Job
Gunman pleads guilty to murder and hate-motivated terror charges after supermarket shooting
‘Momentous and historic’: New Alzheimer’s drug slows memory decline
A husband for Thanksgiving: An answer to persistent prayer
Column: The Media vs. Free Speech on Twitter