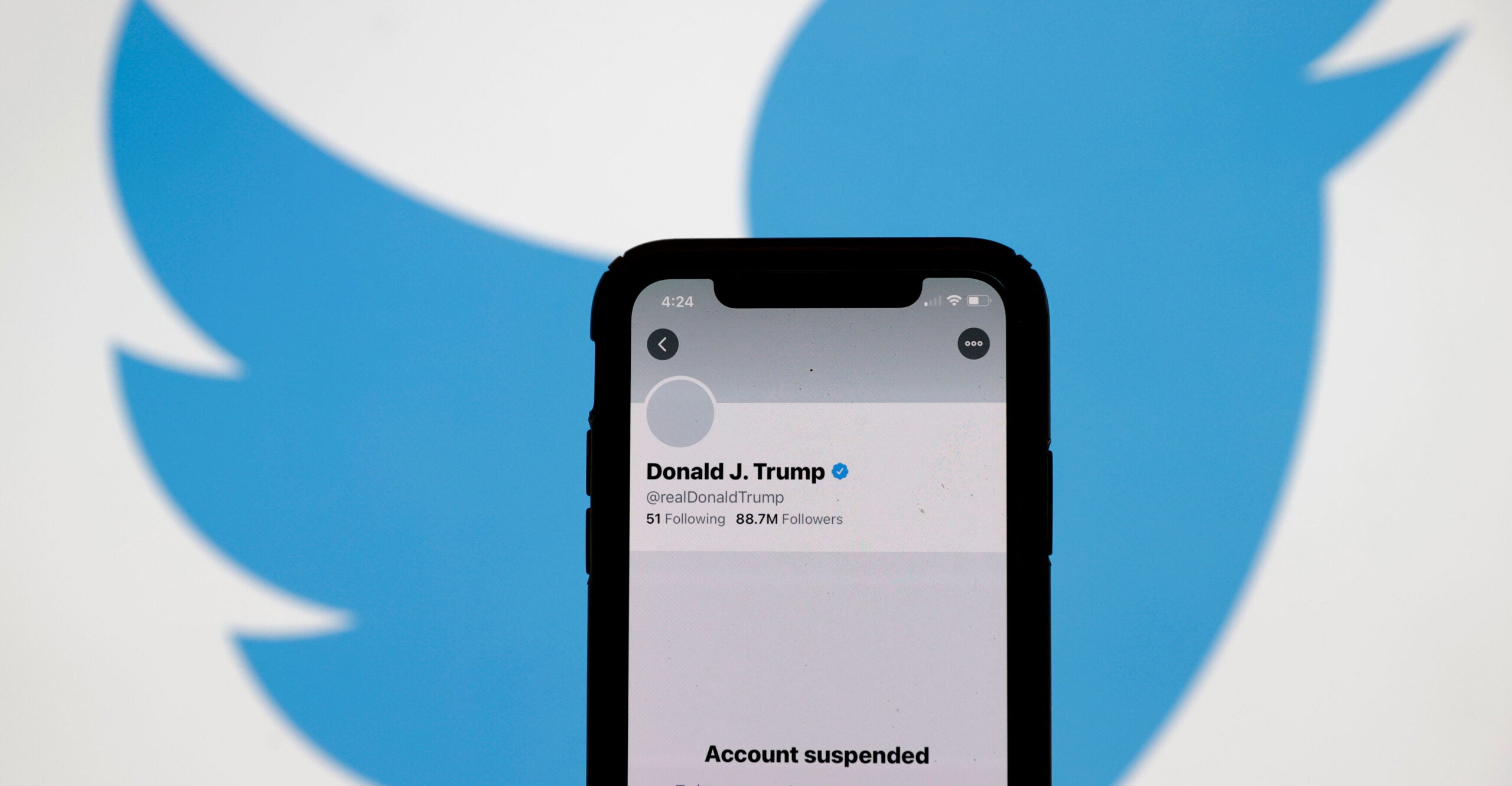 I love it because when I joined, I “followed” people, so I get to learn what they think. I also learn what the crowd thinks, and sometimes I get breaking news. Hooray for Twitter.

After I read my Twitter feed, I often feel disgusted with myself. Social media algorithms cleverly show me more of what gets me engaged, what I look at a moment longer. That often includes posts that make me angry. So they send me more of those. Fights. Sarcasm. Snarky putdowns.

When I stop reading, I feel sad and anxious.

For those of you not familiar with social media feeds: We “follow” people on Twitter, “friend” them on Facebook, etc. Customers think the companies show us all our friends’ posts, but they don’t. (We wouldn’t like it if they did.) Twitter features only some posts from people I follow, mixed with posts from people who pay, some who might anger me, popular people, and … well, I don’t know. They keep that secret.

I post a new Stossel TV video every Tuesday. Lots of people signed up to receive them, but Twitter won’t send my tweets to most of them. A million people chose to follow me on Twitter, but Twitter shows my posts to only 5% or 10% of them.

Which ones? I don’t know. That’s secret.

I will post a link to this column, too. Ninety percent of my followers won’t see it.

Twitter will bury most of my tweets deep in my followers’ newsfeeds, below paid tweets, below “trending” tweets, below … who knows what? They bury them so deep that most people never see them.

Do they bury them because some employee doesn’t like me? Doesn’t like libertarians? I don’t know. The algorithm is secret.

Twitter’s a private company and can do whatever it wants. But I wish the rules were applied consistently. I can’t know if they are. The process is secret.

Twitter does carry plenty of posts from libertarians and conservatives. But their “content moderators” favor the Left.

Just weeks before the 2020 election, the New York Post reported, accurately, on the sleaze on Hunter Biden’s computer. Twitter blocked the Post’s account for two weeks. Twitter’s CEO later called that “a mistake.” But did Twitter change? We don’t know.

How often? We don’t know.

Enough people on the Right have been Twitter-banned that several sites have sprung to welcome conservative content: Parler, Rumble, Odysee and now Trump’s Truth Social.

Now it appears that Elon Musk will take control of Twitter.

Musk calls himself a “free-speech absolutist.” He said he invested in Twitter because he believes in “its potential to be the platform for free speech.” Twitter should be the “town square” where everyone has a voice.

But what if tweeting gets ugly? What if a tweet threatens someone or spreads “misinformation”? Musk says, “If it’s a gray area, let the tweet exist.”

I agree. Censorship rarely works. It causes hate to bubble up in secret places, where fewer sensible people are present to refute it. The best antidote to ugly speech … is more speech.

Still, any discussion site needs content moderation. Platforms can become cesspools. People drawn to conspiracy theories tend to be drawn to more than one.

But allowing some of that is better than trying to stop it all.

Former Labor Secretary Robert Reich even called Musk’s vision for a freer internet “the dream of every dictator.”

Musk trying to buy Twitter is the market at work. If his vision fails, users will move to another site.

This column first appeared at JohnStossel.com.