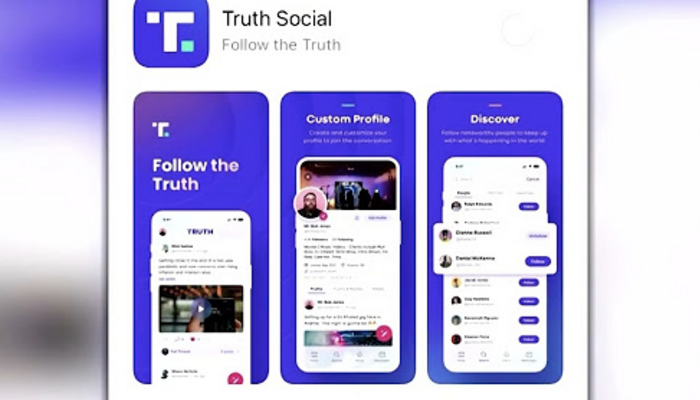 Google will now allow the Truth Social App on its Google Play store after previously banning it.

Axios reported Wednesday that Trump’s team made significant efforts to fix the app’s policy “violations” to get approval for the Google Play store after it was previously banned.

A Google spokesperson told NewsBusters in August that the company store banned the app for “violations of standard policies.”

“On August 19 we notified Truth Social of several violations of standard policies in their current app submission and reiterated that having effective systems for moderating user-generated content is a condition of our terms of service for any app to go live on Google Play, Last week Truth Social wrote back acknowledging our feedback and saying that they are working on addressing these issues.”

Google has a history of shunning apps created by conservatives. Apple and Google refused to carry Parler after the Jan. 6, 2021, Capitol riot, effectively eliminating the app from the internet.

Conservatives are under attack. Contact Google at 650-253-0000 and demand it mirror the First Amendment while providing transparency and an equal footing for conservatives. If you have been censored, contact us at the Media Research Center contact form, and help us hold Big Tech accountable.

‘Musk is a 4Chan autist with a mission to destroy you! Did you think he wouldn’t find out?’: Crowder exposes the arrogance of Jim Baker
Jean-Pierre calls ‘Twitter files’ revelations about censorship of Hunter Biden laptop story a ‘distraction that is full of old news’
MSNBC’s Reid: ‘Champion Vote Suppressor’ Kemp No Different Than Trump
The Fringe With Megan Fox, Episode 110: Shocking New Details of Government Incompetence in Ohio Rape Case
Newsmax’s Chris Salcedo Slams Media for Silence on Dem Anti-Semites