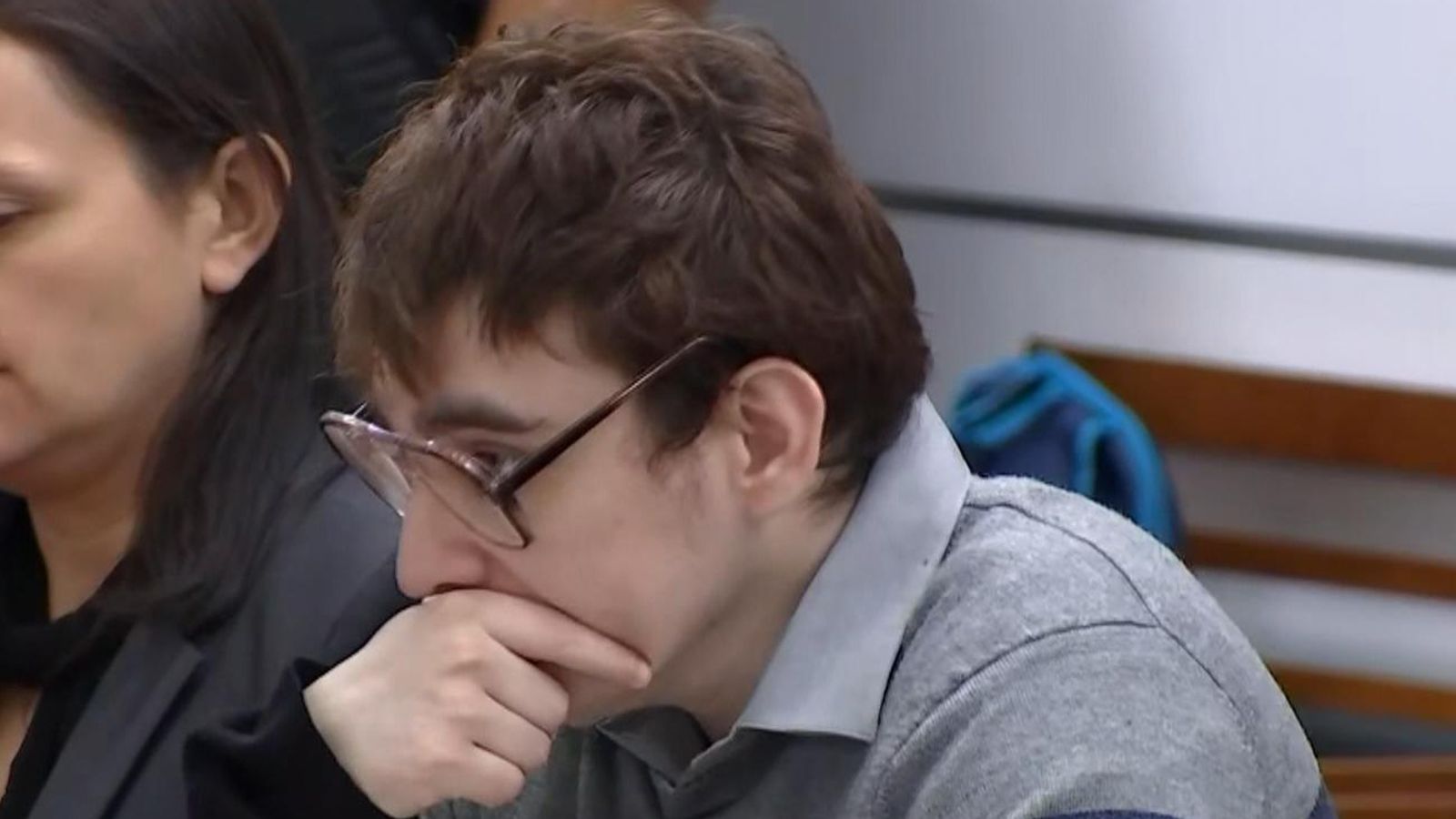 A Florida jury has recommended a sentence of life in prison for gunman Nikolas Cruz who killed 17 people at a Parkland school in 2018.

Jurors could not unanimously agree he should be given the death penalty, despite the prosecution requesting he be executed and arguing the deadly attack was cold, calculated and meticulously planned.

Some victims’ relatives shook their heads in court when the jury rejected the prosecutors’ call.

Following the life sentences’ decision, Lori Alhadeff, whose daughter Alyssa was killed, said: “We are beyond disappointed with the outcome today.

“This should have been the death penalty, 100%. Seventeen people were brutally murdered on February 14 2018. I sent my daughter to school and she was shot eight times.

“I am so beyond disappointed and frustrated with this outcome. I cannot understand. I just don’t understand.”

The expelled student was 19 years old when he used a semi-automatic assault rifle to kill 14 students and three staff members in one of America’s worst school shootings.

Following three months of testimony and lawyers’ arguments, 12 jurors reached their recommendation after seven hours of deliberations over two days.

In Florida, a death sentence could only have been handed down if jurors had unanimously recommended Cruz be executed.

Circuit Judge Elizabeth Scherer will formally issue the sentence at a later date.

Cruz had said he chose Valentine’s Day to make it impossible for Stoneman Douglas students to celebrate the holiday ever again.

During the three-month sentencing trial the prosecution had argued Cruz’s crime was both premeditated as well as heinous and cruel – details among the criteria which Florida law establishes for deciding on a death sentence.

His defence team had acknowledged the severity of his crimes, but asked jurors to consider mitigating factors, including lifelong mental health disorders resulting from his biological mother’s substance abuse during pregnancy.

Cruz had apologised for his crimes and asked to be given a life sentence without the possibility of parole in order to dedicate his life to helping others.

The sentencing proceedings included testimony from survivors of the shooting as well as mobile phone footage of students crying out for help or whispering as they hid during the attack.

Lead prosecutor Mike Satz focused on Cruz’s eight months of planning and the seven minutes during which he stalked the halls of the school, firing 140 shots from his AR-15-style semi-automatic rifle before escaping.

Cruz’s lead attorney, Melisa McNeill, and her team did not question the horror of his actions but focused on their belief his birth mother’s heavy drinking during pregnancy had left him with foetal alcohol spectrum disorder.

Their experts said his troubling and sometimes violent behaviour, which started at the age of two, was misdiagnosed as attention-deficit hyperactivity disorder, meaning he never got the right treatment.

Mr Satz and his team contended Cruz did not suffer from foetal alcohol damage but had anti-social personality disorder.

Their witnesses said Cruz faked brain damage during testing and was capable of controlling his actions but chose not to.

Prosecutors also played several videos of Cruz discussing the crime with their mental health experts during which he talked about his planning and motivation.

The defence alleged during cross-examination that Cruz was sexually molested and raped by a 12-year-old neighbour when he was nine.

The massacre led to renewed calls for tighter gun control in the US, which have gained further support this year following the shooting of 19 children and two teachers at a school in Uvalde, Texas and another shooting at a supermarket in Buffalo, New York, that left 10 people dead.

Thug allegedly tosses Molotov cocktail at cops — who tackle suspect, use baton strikes and ‘pain-compliance techniques’ when he resists arrest
Adam Schiff Is Really Angry About The Possibility Of Being Removed From The Intel Committee (VIDEO)
MSNBC’s Ruhle Shocked to Discover Jan. 6 Committee Is Political
Why This Graphic Designer Can’t Be Forced to Endorse Same-Sex Marriage
Millions flock to mark death of TikTok ‘bones, no bones’ star – Noodle the dog