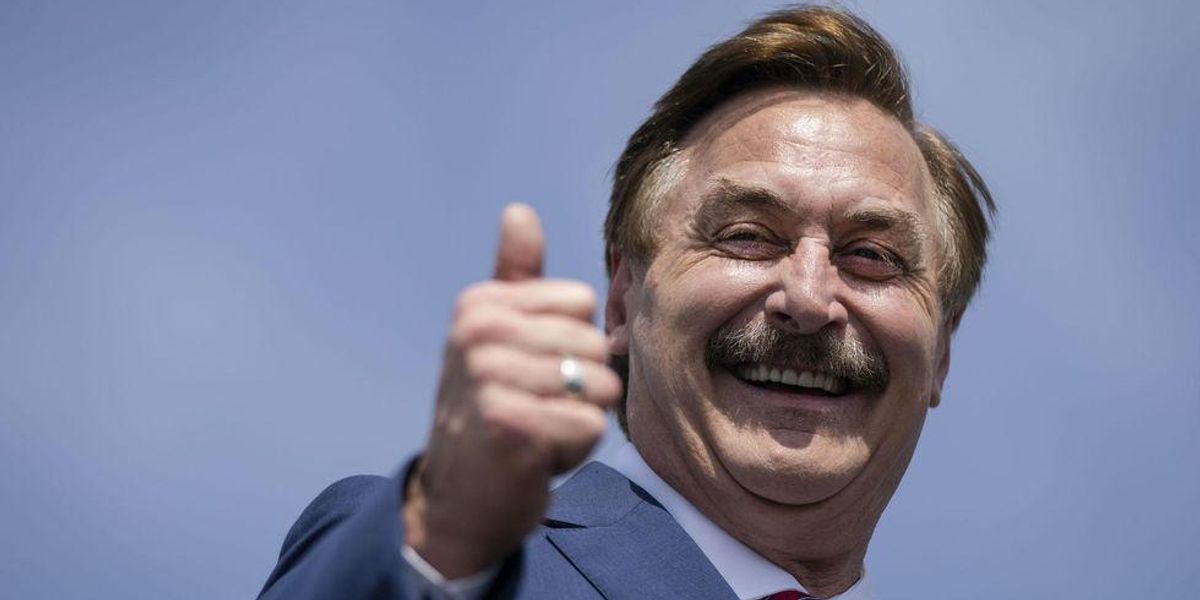 A restaurant owner in northern California said that she and some of her staff were receiving threats and harassment after putting up a photograph with MyPillow founder and CEO Mike Lindell.

Michelle Hill told the SFGate that two of her employees at “Tres Chiles Picosos” recognized Lindell because they had purchased MyPillow pillows, but they did not know about his political activism.

Lindell has claimed that the 2020 presidential election was stolen and that former President Donald Trump was the true victor. He is being sued by Dominion Voting Systems for $1.3 billion in a defamation lawsuit for his accusations that the company participated in a scheme to fix the election.

Hill says neither she nor her restaurant’s waitress and bartender knew about the political controversy surrounding Lindell when they took a photograph with him and posted it to the restaurant’s Facebook page.

“I don’t get into politics,” Hill said. “We knew nothing about him apart from that he’s the MyPillow guy … my staff buys his pillows, his sheets, his socks, they were just excited to see someone famous.”

Hill said she found out about the controversy after receiving numerous negative comments on the photo.

“It’s not about the politics, it’s about the crimes and sedition,” one user reportedly replied on Facebook. “You don’t post photos with other tourists, why start with him.”

Hill says she would have posted the photo even if she had known about the controversy beforehand because Lindell is still famous.

“This was the first person that had come into the restaurant that they had seen on TV,” Hill explained. “They probably would’ve taken a photo with Biden, or Trump, or Martha Stewart or George Clooney if they had come in… this had zero to do with politics.”

She says she has received threatening phone calls and some people are calling for an outright boycott. But she refuses to take down the photograph.

“I’m not going to be bullied,” Hill concluded.