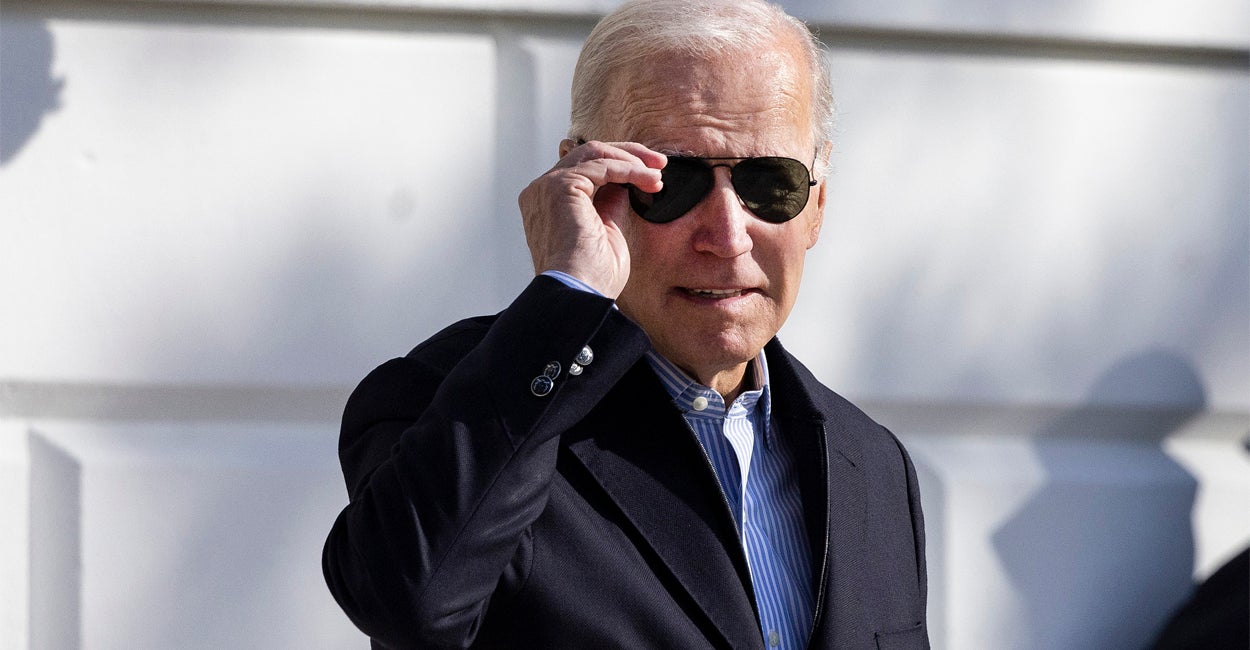 It happens every time.

While most Republicans proudly run for office as conservatives and then govern that way, Democrats typically conceal their liberal beliefs and pose as “moderates” and “centrists.”

Once elected, they swing left and startle voters who sign up for compassion and get stuck with socialism.

“Moderate Joe Biden” found himself in the White House. Surprise! He reigns miles to the left of Presidents Lyndon Johnson, Bill Clinton, and even Barack Obama.

Democrats are at it again: U.S. Senate incumbents running for reelection masquerade as moderates, often with the regime media trumpeting their “centrism.” If elected, they will abandon the “middle of the road” and ride the left shoulder on the Highway to Hell.

The American Conservative Union offers a quick and reliable test for alleged centrism. ACU rates lawmakers’ key votes. Zero is most liberal; 100 is most conservative. Scores between 33 and 66 occupy the middle of the ideological spectrum.

Also, FiveThirtyEight.com tracks how frequently legislators support Biden’s agenda—from 0% to 100%. The more they vote with the left-wing Biden, the further left they reveal themselves to be.

These metrics confirm that Democrat Senate incumbents facing reelection Nov. 8 are MINOs: Moderates in Name Only.

—Michael Bennet of Colorado: Politico describes Bennet as “a quiet moderate.” Slate calls him “a relative centrist.” Nevertheless, Bennet’s ACU rating is a paltry 5.7, and he votes with Biden 98.1% of the time.

—Maggie Hassan of New Hampshire, per the so-called “Paper of Record,” is “working to burnish her centrist image without making political waves.” (6.7/96.4%)

—Mark Kelly of Arizona is “touting centrist policies and his efforts to reach across the aisle,” National Public Radio reports. (12.8/94.4%)

—Raphael Warnock of Georgia “has positioned himself as a traditional, center-left, Bidenish Democrat,” The Washington Post observes. (7.7/96.4%)

These senators seem inoffensive. They do not resemble far-left extremists such as Bill Ayers, Angela Davis, or the Rev. Jeremiah Wright. Unfortunately, their voting records expose them as the Not Ready for the Rotary Club Players.

“Moderate” senators Bennet and Cortez Masto are left of Sen. Bernie Sanders, the democratic socialist from Vermont, who enjoys a higher ACU rating and lower rating for voting with Biden (6.2/92.6%).

These five MINOs voted in lockstep for these radical measures:

—Exposing taxpayers who earn under $400,000 to audits by those new IRS agents.

—Cancellation of signed contracts for construction of the wall at the southern border.

Voters should distrust and verify Democrat claims of “moderation.” Unlike stock prices, congressional vote records are an excellent predictor of future performance.

Genuinely moderate Democrats are nearly extinct. Formers senators such as Oklahoma’s David Boren, Louisiana’s John Breaux, and Georgia’s Sam Nunn might as well be on display at the Smithsonian’s Museum of Natural History, between the mastodon and the stegosaurus.

Any voter who discovers an actual centrist Democrat on the ballot should contact the U.S. Fish and Wildlife Service. It will dispatch an endangered species protection team at once.