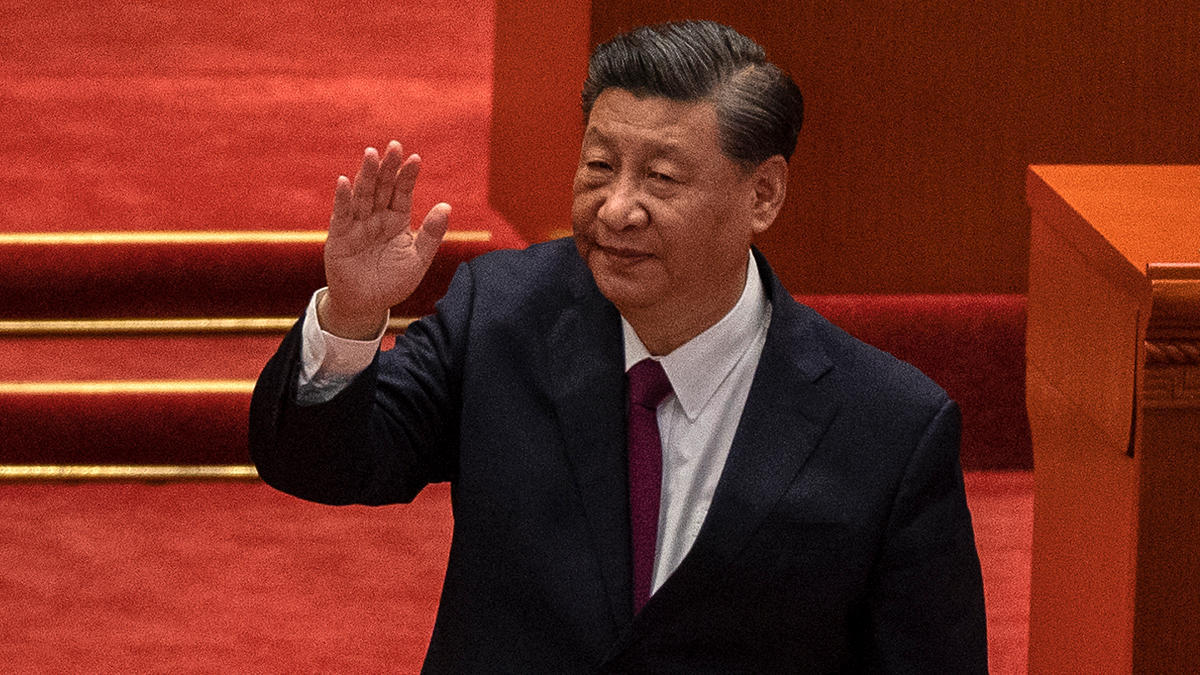 The CEO of a business warfare and counterintelligence company issued a chilling warning Thursday evening about the threat posed by the Chinese Communist Party and called on Americans to change their behavior and attitude toward China’s communist regime.

“It’s not just military. I’d like to back it up all the way to hybrid warfare. Hybrid warfare is weakening your enemy by all means necessary—except for warfare, not conventional warfare,” Casey Fleming, chairman and chief executive officer of BlackOps Partners, told an audience at The Heritage Foundation on Capitol Hill. (The Daily Signal is Heritage’s multimedia news organization.)

Fleming said over 100 methods of hybrid warfare exist, citing fentanyl, a highly-lethal synthetic opioid, and the popular Chinese-owned app, TikTok, which he described as a “weaponized military application in the hands of our children.”

“This is World War III. It’s 1939 all over again. You’ve got four nation-states … plus a terrorist organization, allied against the free world,” Fleming said during a panel discussion following a preview of Epoch Times’ upcoming documentary, “The Final War,” which takes a deeper look into the threat of the communist regime led by Chinese President Xi Jinping since 2012.

It’s going on in your hotels. Everywhere you are. Understand, anything that we do, any business we do with China is being weaponized against us. OK? And from a cyber perspective, you name it. I mean, it’s everywhere.

Fleming called on the Heritage audience for “The Final War” to take action by standing up for the U.S. against the Chinese Communist Party:

Peter Navarro, another panelist who was an assistant to the president during the Trump administration, said the Biden administration isn’t taking the threat of the Chinese Communist Party seriously:

The nearly three-hour documentary, not yet released, also highlights how China’s leaders have strategized since Mao Zedong’s communist takeover in October 1949 to become the world’s No. 1 superpower.

“Just like the documentary mentioned, this is [a plan unfolding over] 100 years,” Lin said. “Strategies have been implemented in different ways, manifested in different ways, and we just still [are] naively thinking that they want to be an open society, the Communist Party can change, maybe under different leadership.”

“Even nowadays … people believe you can take down Xi Jinping, pick another Communist Party leader, maybe have a future, become more transparent,” he said. “But I think right now we already past [that] time.”