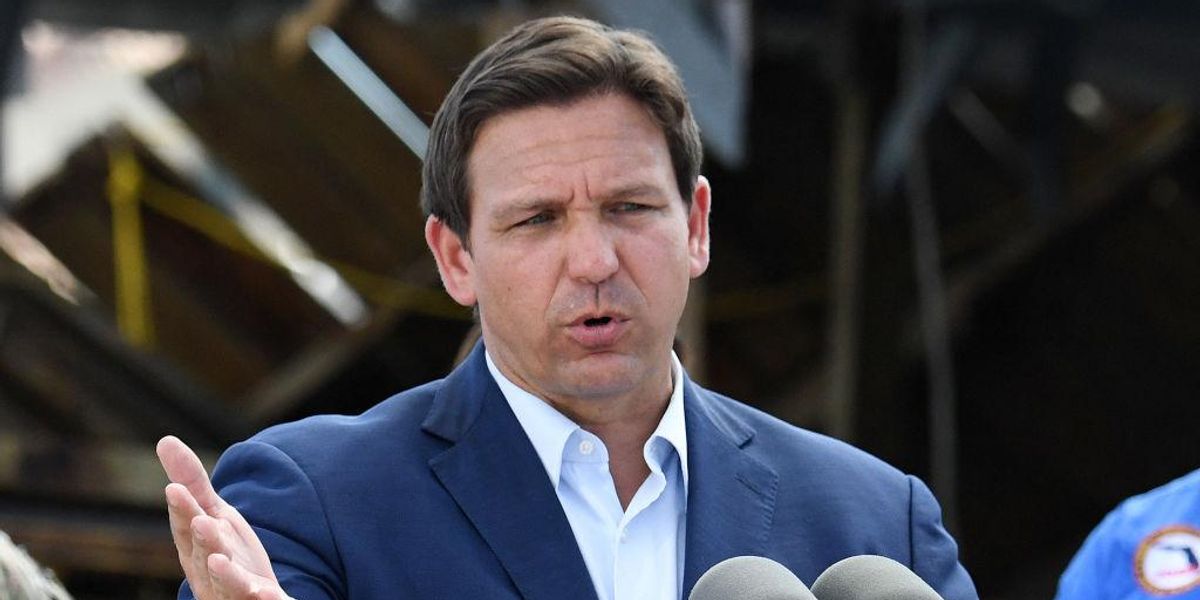 Florida Gov. Ron DeSantis, a Republican, expressed disappointment on Thursday that the man who killed 17 people at the Marjory Stoneman Douglas High School in Parkland, Florida, in 2018 will not face the death penalty.

The jury only recommended life in prison without the potential for parole.

“I think that, ah, if you have a death penalty at all, ah, that that is a case, where you’re massacring those students with premeditation, ah, in utter disregard for basic humanity, that you deserve the death penalty,” DeSantis said.

The governor also noted that he is disappointed with the very slow pace of the process.

“He’s guilty. Everybody knew that from the beginning. And yet it takes years and years in this legal system, that is not serving the interests of victims,” said Desantis, who is up for reelection next month.

Jury foreman Benjamin Thomas explained that one particular juror was steadfast in her belief that the shooter was mentally ill, and for that reason should not be executed. Thomas said that another two members of the jury also ultimately voted that way as well. He noted that the result was not what he wanted.

The jury would have had to unanimously back the death penalty for the Parkland shooter to get a death sentence, according to reports.

The Parkland shooter pled guilty last year to killing 17 people and wounding 17 others, according to the Associated Press.