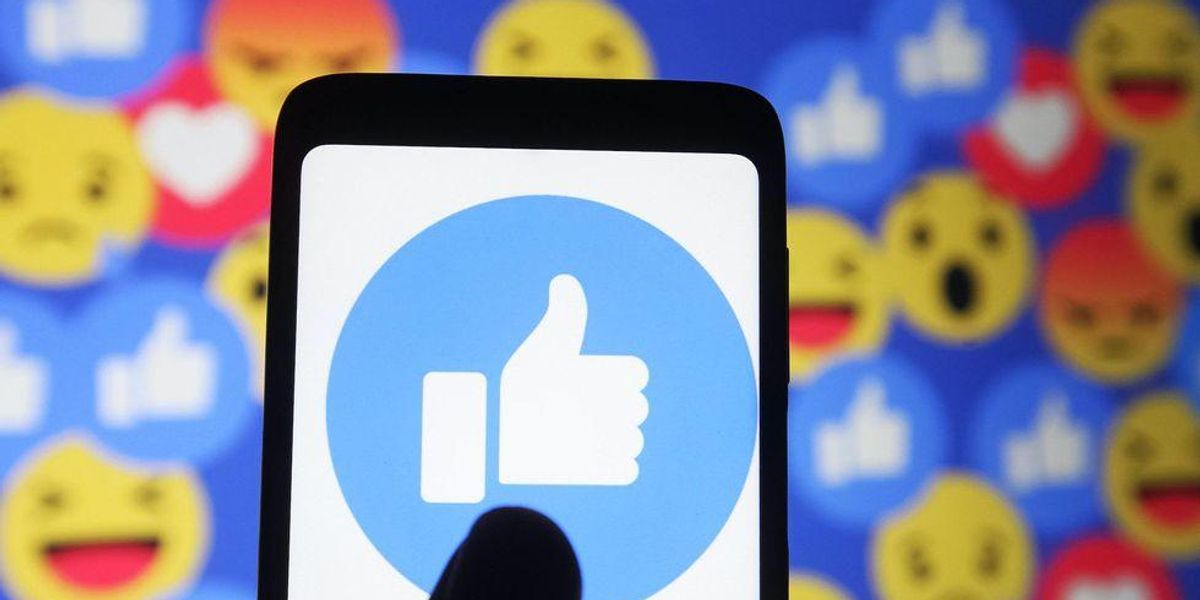 Another workplace generational chasm has opened up, this time surrounding the use of the “thumbs up” emoji by older people.

The conflict was described in a popular thread on Reddit where members of Generation Z, also known as “Zoomers,” relayed how they were confused and offended by the use of the emoji by older people at work.

“For younger people, the thumbs-up emoji is used to be really passive-aggressive,” explained a Redditor.

“It’s super rude if someone just sends you a thumbs up,” the 24-year-old explained. “So I also had a weird time adjusting because my workplace is the same.”

“No one my age in the office does it, but the Gen X people always do it. Took me a bit to adjust and get [it] out of my head that it means they’re mad at me,” said another young contributor to the thread.

A 25-year-old social worker said the thumbs up could appear dismissive to younger people.

“We’re people and we have words to use,” said Kim Law. “If I took the time out to write a thoughtful message then you shouldn’t be responding with the bare minimum. Fix it and write something real back.”

Part of the misunderstanding comes from how younger people use the emoji.

“I only use it sarcastically, though sometimes I’m not even sure if the irony comes across,” said 24-year-old Barry Kennedy to the New York Post.

Business consultant Sue Ellson told the Daily Mail that people should limit their use of the thumbs up emoji to personal interactions and avoid them in business. She also advised that people ask other workers if they’re comfortable with the emoji use in order to prevent offending them.

A similar battle arose around the use of the “crying laughing” emoji, which was declared uncool by the younger generation.