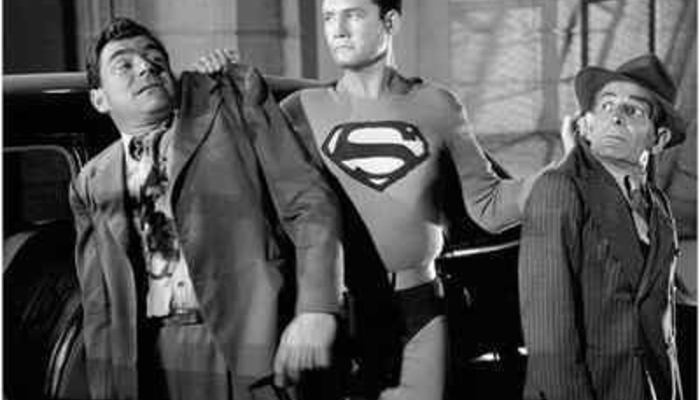 Look! Up in the sky: it’s a bird! It’s a plane! It’s a woke bisexual guy in tights! Except he’s not going to be there much longer. According toBrittany Bernstein at National Review Online, DC Comics announced at the New York Comic Con that it’s canceling Superman: Son of Kal-El because it turned out nobody was really interested in an excruciatingly woke comic book.

Don’t ask me how comic book fans can pass up riveting story lines about Clark and Lois’s light-in-the-tights teenage son fighting climate change and other progressive bugaboos, but the series was less popular than CNN+.

“The fourth issue of the series sold just 37,500 copies, earning it an abysmal 55th place in October 2021 sales,” Bernstein reported.

So what the hell was DC thinking when it dreamed up this dud? According to the series author, “The idea of replacing Clark Kent with another straight white savior felt like a missed opportunity.”

So this was an expensive exercise in virtue signaling. Lot of that going around.

Newsom Says He Will Not Challenge Biden in 2024
Lib Activists LOSE IT Over Musk’s ‘Amnesty’ Plan
Adam Schiff Is Really Angry About The Possibility Of Being Removed From The Intel Committee (VIDEO)
Column: The Media vs. Free Speech on Twitter
Woman abducted as a baby reunited with family 51 years later