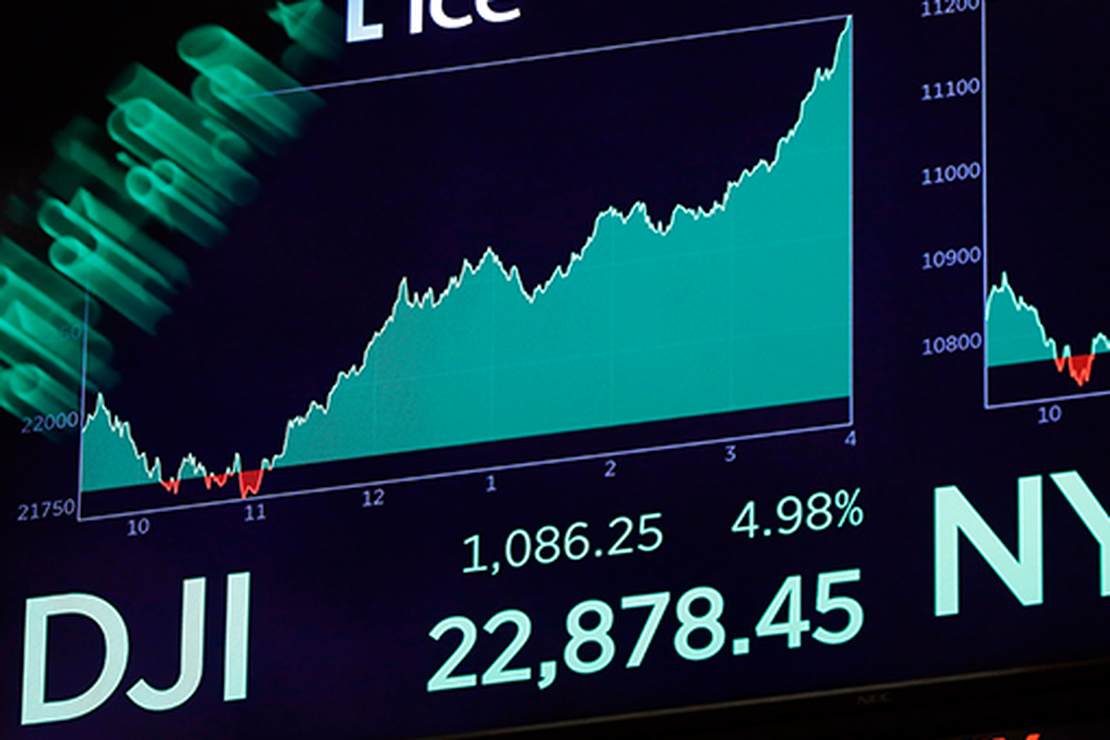 Americans love to boast about the fact that we fought a revolution to free ourselves from royal rule. There was a lot of that during the glut of royal news after the death of Queen Elizabeth II.

There may not be any crown jewels or royal titles, but we’re still very much presided over by a ruling class. Leftists would have you believe it’s “ZOMG THE BILLIONAIRES!!!!” Sure, they wield plenty of power when they want to (not all of them are psychotic activists), but there is another more power-hungry class out there: upper-level employees of the federal government.

The three Virginia counties that are near Washington, D.C. are among the top 10 wealthiest in America, with Loudon and Fairfax counties being at the top of the list. Government is the cottage industry and business is booming, even in Joe Biden’s economy. It’s easy to weather the bad times when you have a steady supply of tax dollars to stay afloat.

As if that isn’t galling enough, an investigation by The Wall Street Journal has discovered something that might make your blood boil. It seems our ruling elite are operating under a different set of rules than us rubes in the hinterlands.

Thousands of officials across the government’s executive branch reported owning or trading stocks that stood to rise or fall with decisions their agencies made, a Wall Street Journal investigation has found.

More than 2,600 officials at agencies from the Commerce Department to the Treasury Department, during both Republican and Democratic administrations, disclosed stock investments in companies while those same companies were lobbying their agencies for favorable policies. That amounts to more than one in five senior federal employees across 50 federal agencies reviewed by the Journal.

Ain’t that a kick in the hard-working pants?

As we can see, there is no partisan furor to be had here. The party doesn’t matter, D.C. power corrupts across the aisle. Sure, our elected officials are bad enough, but the appointed upper echelon is, according to this WSJ article, running amok unchecked.

One of the best aspects of Trump’s presidency was that he was reducing the various regulatory burdens suffered by the American people. If you have fewer regulations, you need fewer people at regulatory agencies. That’s one way to begin curbing the scourge of the unelected ruling class. Of course, whenever the Democrats are in the White House, the first thing they do is start pumping the Environmental Protection Agency full of steroids and cronyism.

If this all seems shady, it’s because it is. The federal government is no stranger to giving itself workarounds, however:

When financial holdings caused a conflict, the agencies sometimes simply waived the rules. In most instances identified by the Journal, ethics officials certified that the employees had complied with the rules, which have several exemptions that allow officials to hold stock that conflicts with their agency’s work.

The notion of an “ethics official” in government has always seemed to me to be as plausible as a “chastity official” in each room of a brothel.

Organized crime big wigs must look at this setup and drool.

In my dream scenario, we combat this kind of “wink-wink, nudge-nudge” corruption by gutting the agencies who are the worst offenders. Treasury is one of the most egregious offenders and we’ve seen the last two Democratic administrations not only not rein it in but bloat it and weaponize it. Wouldn’t it be nice if the next Republican president kicked things off by firing the 87,000 IRS agents President LOLEightyonemillion is adding to the payroll?

We can’t hope to be lucky enough to see the above-mentioned gutting, of course. The best we can hope for is for stricter rules and laws governing those who govern. Before that happens, more people need to know about the problem. As the WSJ article notes, “Investing by federal agency officials has drawn far less public attention than that of lawmakers.” This article is the first in a series about this and it’s pretty lengthy. There are a lot of names named. Let’s hope it grabs someone’s attention.

And let’s hope we can happen upon some honest elected officials who want to do something about it rather than just get in on the grift.