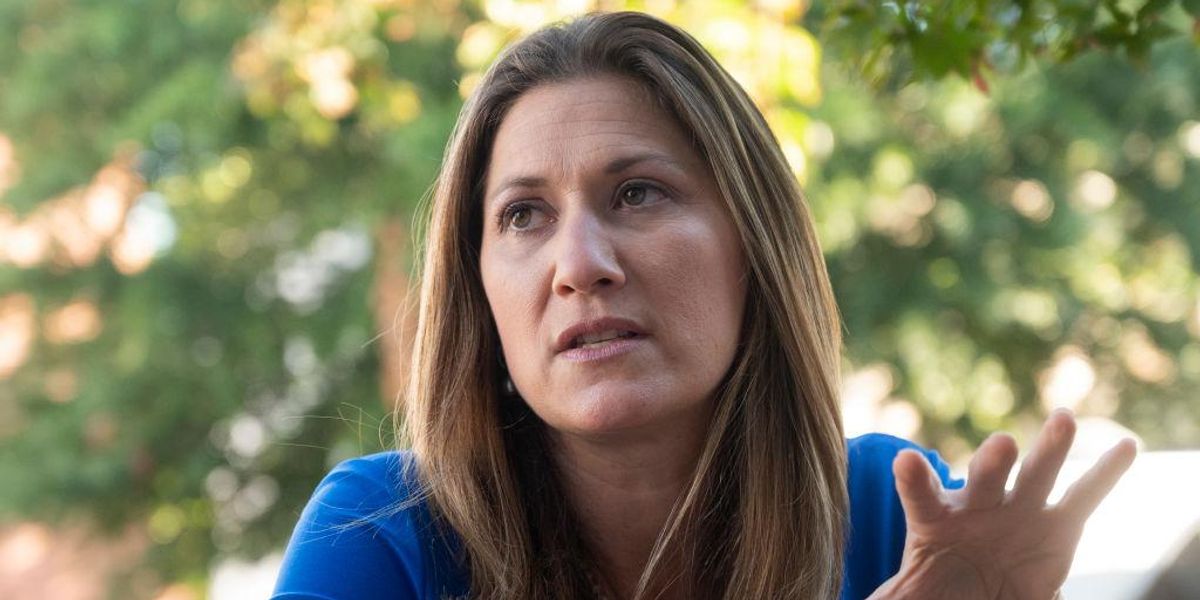 Leavitt, who describes himself on Twitter as an “Award-Winning Multimedia Journalist,” trolled various Twitter accounts that celebrated Columbus Day. “Why are you celebrating torture, rape, murder, and enslavement?” Leavitt wrote in response to Columbus Day posts from sitting GOP U.S. lawmakers, the Yonkers Police Department, Ramirez, and others.

He also posted the question on another tweet from Ramirez, which was not at all related to Columbus Day — Ramirez fired back, “I teach my daughter real American history. I refuse to join the radical left’s campaign to erase history.”

“Can someone please call child care services on Tina Ramirez who’s teaching her child to be a racist?” Leavitt responded.

u201cCan someone please call child care services on Tina Ramirez who’s teaching her child to be a racist?u201d

“Mighty bold and liberal of you to lecture a Hispanic mother with a black daughter on racism. What’s next? Are you going to lecture me on women’s rights?” Ramirez replied.

Leavitt apparently decided to take it upon himself to make the call, because he posted a series of tweets lamenting how long he had been on hold with the child abuse hotline — it is unclear whether Leavitt ever spoke to anyone on the hotline to report Ramirez

u201cHaving a black child doesn’t make you any less racistnnhttps://t.co/QnrkB39TTqu201d

u201cItu2019s no surprise that a member of the radical left is willing to go so far as to call CPS on a single mother – simply because they want to erase history.nnThe radical left doesnu2019t want parents making decisions for their own families.nn3/4u201d