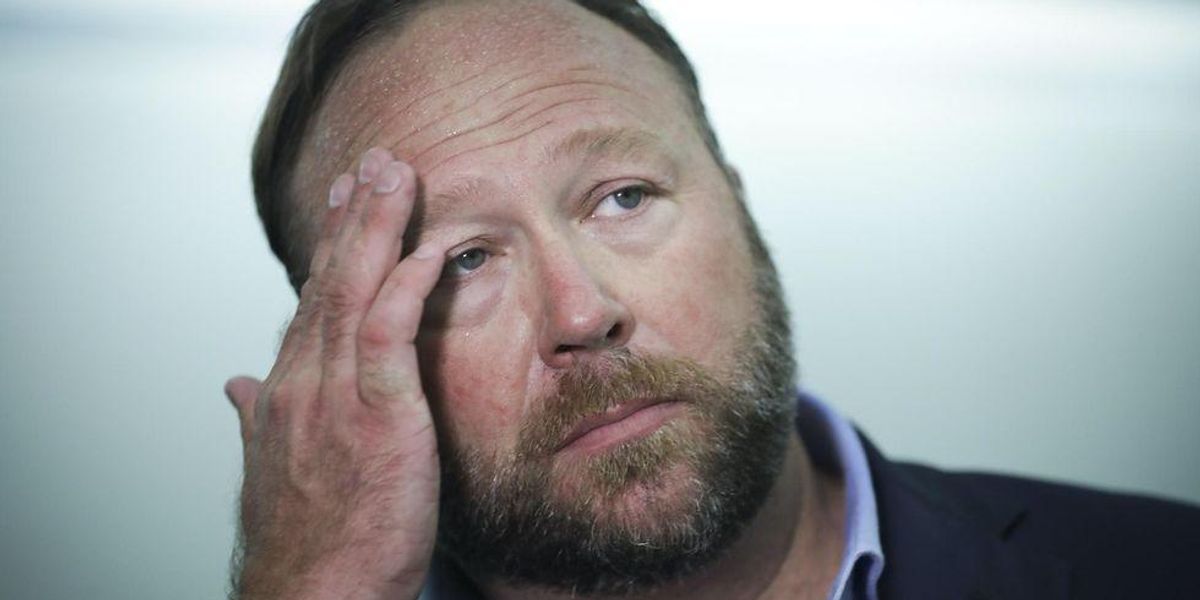 A jury awarded more than $1 billion on Wednesday to some of the families of the Sandy Hook massacre victims that Alex Jones defamed, and he responded on his show by saying he wasn’t going to stop.

A Connecticut jury handed down 15 different awards to the families of eight victims in the 2012 massacre and one FBI agent who investigated the crime. The awards ranged from $28.8 million to $120 million and added up to $965 million.

The families accused Jones of profiting off their pain by suggesting that the shooting was a hoax and inspiring some of his followers to harass and stalk them even as they grieved.

“Their lives were shattered by December 14, 2012, but Alex Jones has made it so they can’t escape,” said attorney Christopher Mattei during closing arguments to the jury. “Every single one of these families were drowning in grief, and Alex Jones put his foot right on top of them.”

Jones, who was not in court at the time, was broadcasting on his show and responded in real time.

“They want to scare everybody away from freedom, and scare us away from questioning Uvalde and what really happened there, or Parkland or any other event,” he told his audience.

Jones went on to say that he was going to fight against the “travesty” of the ruling and then encouraged his audience to go buy vitamin mineral fusion from his online store.

“The damage Alex Jones has done to the lives of these families is horrific—nearly a billion dollars doesn’t solve their pain-but also true that the end of infowars would be a public service,” she tweeted.

An attorney representing Jones said they would appeal the ruling.

Here’s more about the ruling against Jones: