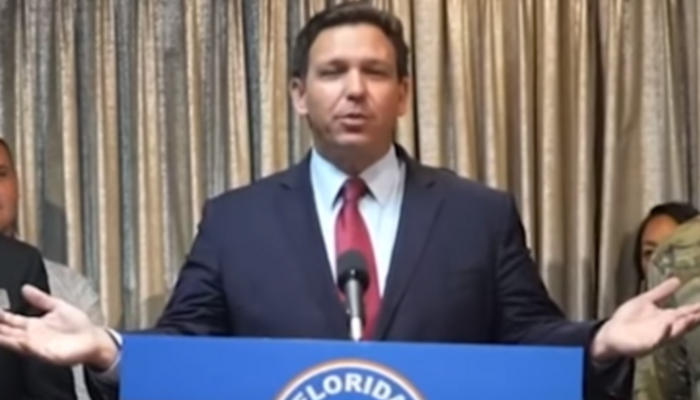 The networks (in English and Spanish) loathe Republican governors Greg Abbott and Ron DeSantis for busing or flying migrants to “sanctuary cities” and making them live up to their own rhetoric about compassion for the flood of humanity. The wealthy lefties on Martha’s Vineyard couldn’t tolerate a small influx for more than a day or two.

We discuss migrants and Republicans and Spanish-language “disinformation” with MRC Latino Director Jorge Bonilla. It’s easy to remember networks like CNN attacking Donald Trump for tossing rolls of paper towels to residents of Puerto Rico, which they insisted was horribly demeaning. Jorge explains how the island’s dominant media company carefully escorted President Biden around to spare him from gaffes.

He still managed to insist he was “raised” politically by the Puerto Ricans in Delaware. But the Spanish-language networks skipped it (just like the English-speaking networks). Unfortunately, the Spanish-speaking channels were so reflexively opposed to Gov. DeSantis that they came to the defense of looters in the destructive wake of Hurricane Ian.

MRC Latino has been focused on the Left’s excuses that Latinos are trending Republican because of “misinformation.” But Facebook is allowing a flagrant foul from Sen. Catherine Cortez Masto (D-Nevada), who badly mangled a clip of her GOP opponent Adam Laxalt that made it sound like he was rooting for Hispanic businesses to fail during the lockdowns.