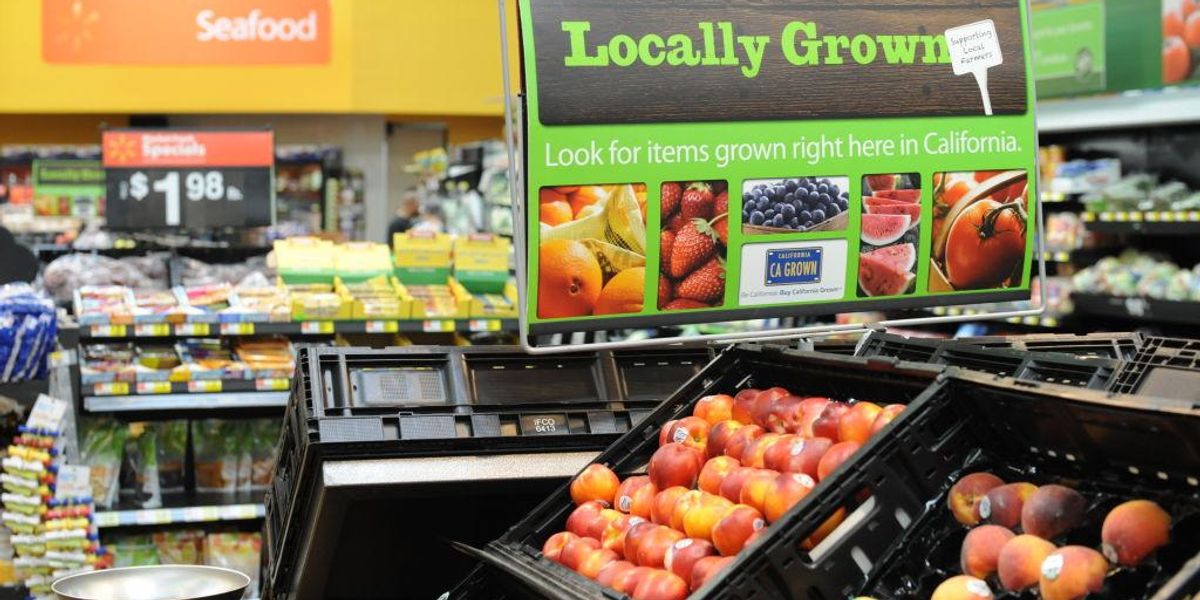 California, a state known for its onerous regulations caused by left-wing policies, has approved legislation to ban stores from providing those helpful little plastic bags that consumers commonly use to store produce while shopping at the supermarket.

The new rule is slated to go into effect on January 1, 2025, but even after it takes hold, stores will still be allowed to offer compostable bags and recycled paper bags, according to the bill.

The text of the bill states that “a ‘precheckout bag’ means a bag provided to a customer before the customer reaches the point of sale, that is designed to protect a purchased item from damaging or contaminating other purchased items in a checkout bag, or to contain an unwrapped food item, such as, but not limited to, loose produce, meat or fish, nuts, grains, candy, and bakery goods. ‘Precheckout bag’ does not include a bag used to prepackage items prior to their arrival in a store.”

Gov. Gavin Newsom, who survived a gubernatorial recall contest last year and is currently running for reelection, signed the measure in late September.

“This kind of plastic film is not recyclable. It’s a contaminant in almost any bin you put it into,” director of advocacy for Californians Against Waste Nick Lapis said, according to the Mercury News, which noted that Californians Against Waste backed the measure. “It flies around landfills and flies out of trucks. It gets stuck on gears at recycling facilities. And it contaminates compost. It’s a problematic product we want to get rid of.”

This new rule comes in addition to the state’s current ban on providing customers with single-use plastic bags to carry their purchases out of a store — Golden State voters gave the green light to that regulation when they backed Proposition 67 back in 2016.