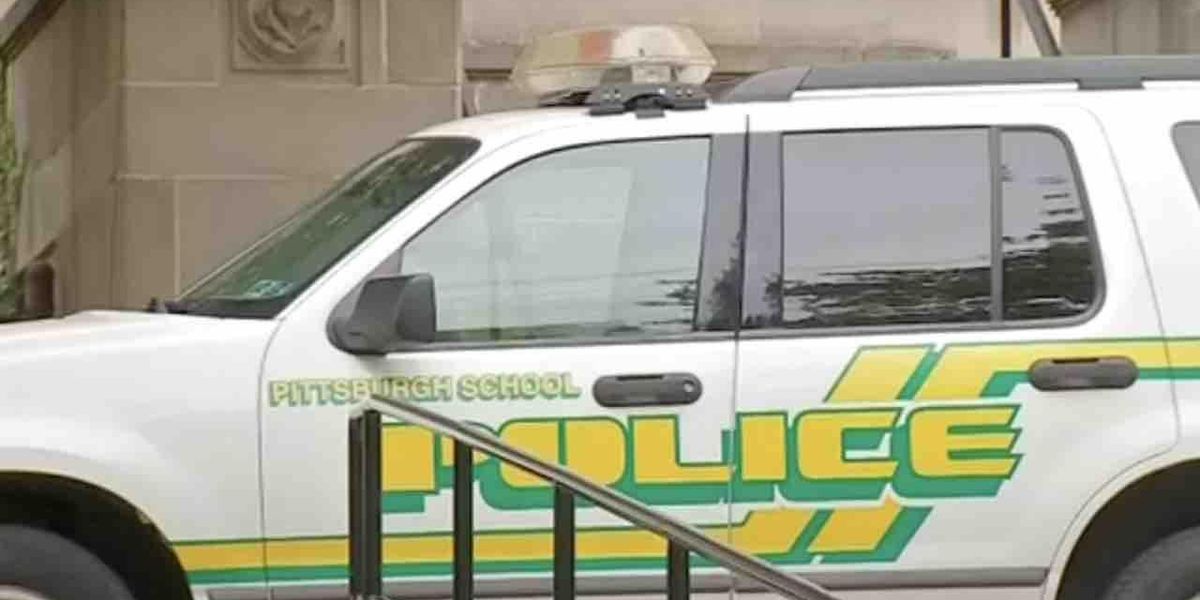 A 15-year-old student who’s reportedly been diagnosed with several disorders was charged with raping a teacher in a Pittsburgh school late last month and later said, “I’m sorry officer, but I have urges,” according to a police report WPXI-TV said it exclusively obtained.

In addition, the student earlier this year was accused of attacking a staff member at a behavioral health center — slamming her against a wall and trying to take her clothes off, the station said in a separate story.

The teacher said she was alone in her classroom at Oliver Citywide Academy on the morning of Sept. 29 when the student grabbed her chest, after which she “pushed his hand away and told him not to do that,” WPXI said, citing the police report.

She said the student then took her to the floor, got on top of her — after which she began “screaming and calling for help” and he then “pulled down her pants and shirt,” the station said.

The teacher said he began “smashing her head” on the floor and saying he would “kill her if she did not shut up,” WPXI said.

The report added that the teacher kept fighting off the student until she made it into the hallway, and another teacher came to her aid and chased the student away, the station said.

The student told the responding officer, “I’m sorry, officer, but I have urges,” WPXI said, citing the police report, which also said the officer saw several red marks on the teacher’s chest and back along with a bruise or cut on the back of her head.

What happened to the student?

The student is now in a juvenile detention center and is facing multiple felony charges, including rape, the station said.

An internal evaluation of the student that WPXI obtained indicates the student last year was diagnosed with bipolar disorder, attention deficit disorder, and an unspecified psychotic disorder — and suggested he’s on a kindergarten to second-grade academic level.

The report also noted other behaviors of concern, such as “threatening peers and adults, sexually inappropriate behaviors, and disrupting the classroom,” the station said.

Oliver Citywide Academy is a special education center in Pittsburgh Public Schools, WPXI said in an another story.

In regard to the incident earlier this year in which the student was accused of attacking a staff member at a behavioral health center — slamming her against a wall and trying to take her clothes off — the staff member told police she didn’t want to press charges, WPXI said.

The station said it asked the Pittsburgh school district if it was aware of the previous incident, and WPXI reported that the district said it was “not aware” of it.

Best Buy shares rise as retailer sticks with its holiday-quarter outlook
Taylor Swift’s tour promoter says it had no choice but to work with Ticketmaster
A husband for Thanksgiving: An answer to persistent prayer
Are Evangelicals Turning on Trump?
Trump loses bid to avoid handing over tax returns