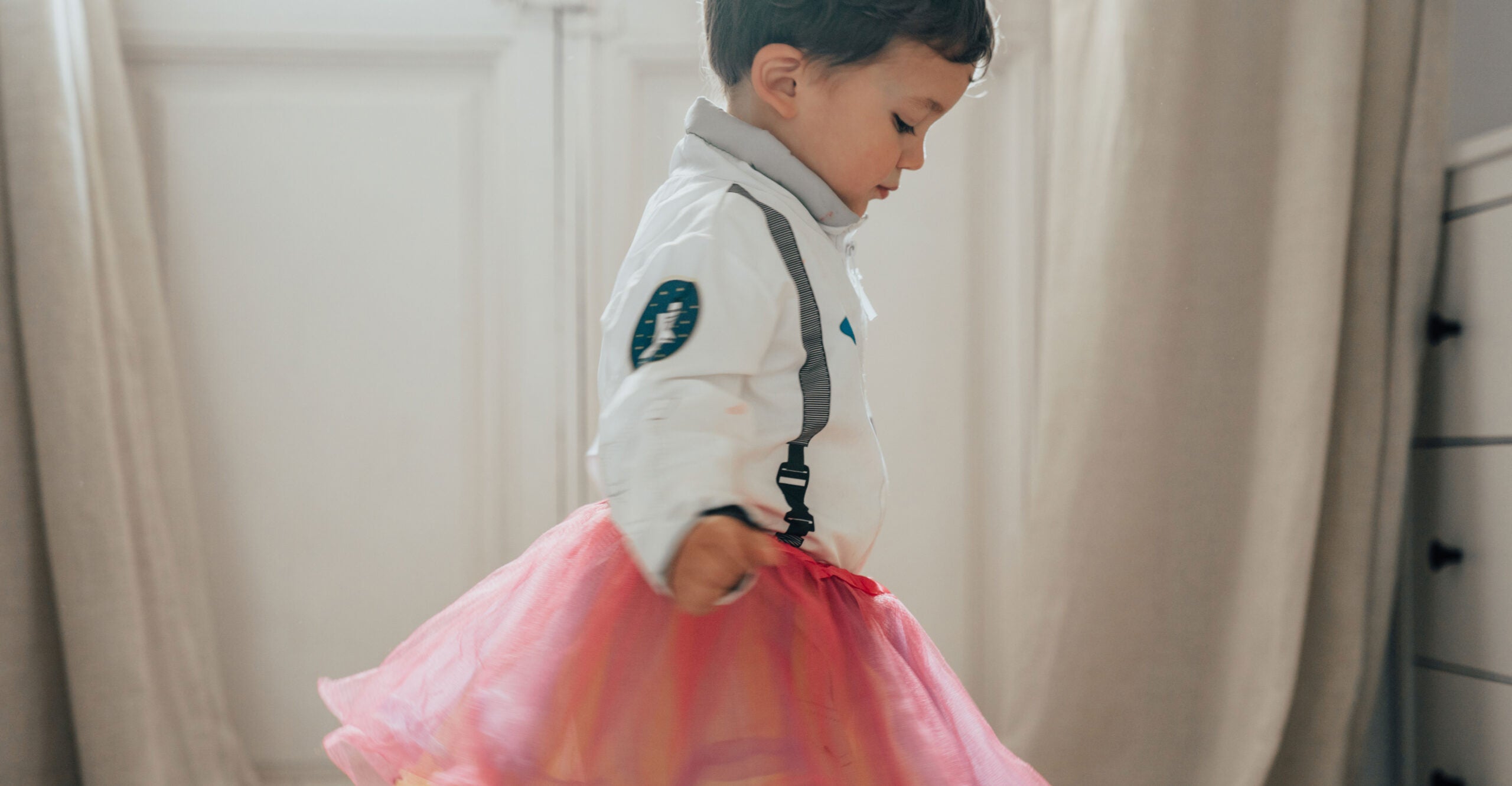 The findings reveal a massive uptick in gender dysphoria diagnoses for children aged 6 to 17, with at least 121,882 children receiving that diagnosis in the five years leading up to 2021, according to Reuters. While most children who are diagnosed with the disorder do not medically transition, the rate of children on puberty blockers more than doubled from 2017 to 2021 to just over 5,000.

The data aligns with other findings outlining the rapid rise in transgender identities among adolescents, but it’s less clear why the trend accelerated so rapidly in 2020. Some have attributed the youth transgender trend to social contagion, citing the popularity of trans videos on TikTok and other social media platforms, while others have pointed to school programming on gender identity issues for young children.

Those numbers rely on insurance claims and other health records and likely leave out children whose records do not indicate dysphoria and those who get treatments outside of their insurance, meaning that the numbers are likely undercounted.

The soaring rates of medicalization and transgender affiliation coincided with the Obama administration pushing insurance providers to cover transgender-related medical procedures, which prompted a massive expansion in public and private insurance coverage for gender transitions, including for children, according to Reuters. More than half of states cover the procedures through Medicaid, and only nine states explicitly ban Medicaid coverage for transgender procedures.