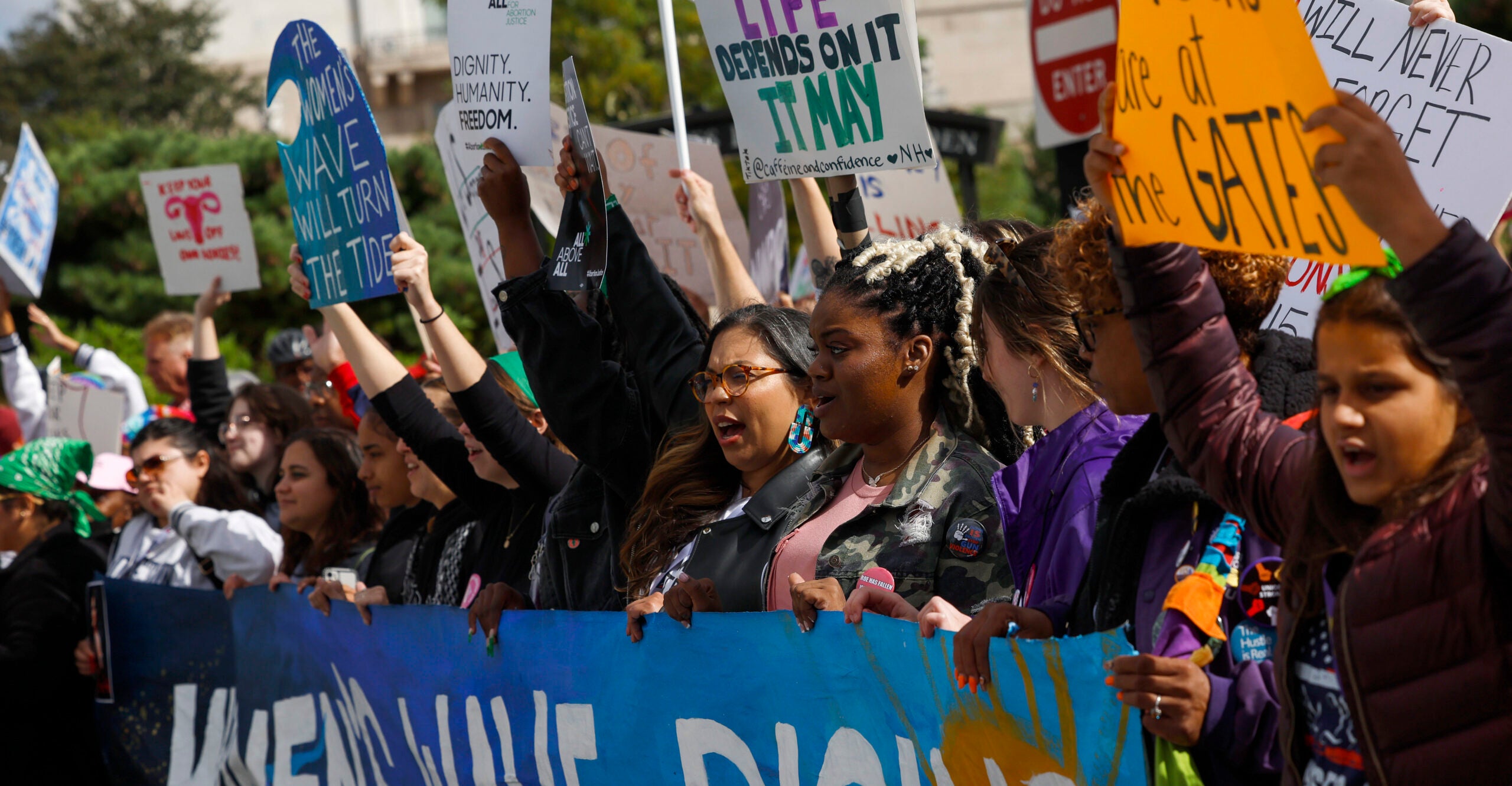 Thousands of pro-abortion activists gathered in Washington, D.C. on Saturday to rally with the Women’s March following the overturn of Roe v. Wade.

One Women’s Marcher acknowledged that “having abortion banned means that…now I have to be more careful when I have sex.”

Multiple activists who routinely protest outside the homes of the Supreme Court justices also attended the event — activists whose illegal protesting I had exposed in a report for The Daily Wire over the summer. Both Maryland and Virginia law prohibits picketing at the residence of an individual to disrupt or threaten to disrupt that individual’s “tranquility in his home.” Federal law also prohibits such behavior.

We observed some of these activists (including Nadine Seiler) harassing pro-life activists who attended the march. The pro-abortion demonstrators repeatedly screamed at the pro-life activists, loudly blared megaphones right into their ears, and trampled on their pro-life banner.

Some of these Supreme Court activists recognized me from my coverage of their demonstrations and proceeded to harass myself and my video producer until we left the Women’s March, screaming and swearing at us, shoving their hands in front of our cameras, ringing bells in our faces and yelling into our ears with megaphones.

One activist repeatedly blew into a whistle so vigorously, and so close to my face, that her saliva landed all over my face.

“Sucks when that happens, doesn’t it,” shrieked activist Sadie Kuhns, as she followed us to the police line. Kuhns also accused me of doxxing her through my coverage, which illustrates how she herself frequently posts about her activities at the homes of the justices.

“Bye b—-!” the activists screamed when we departed.