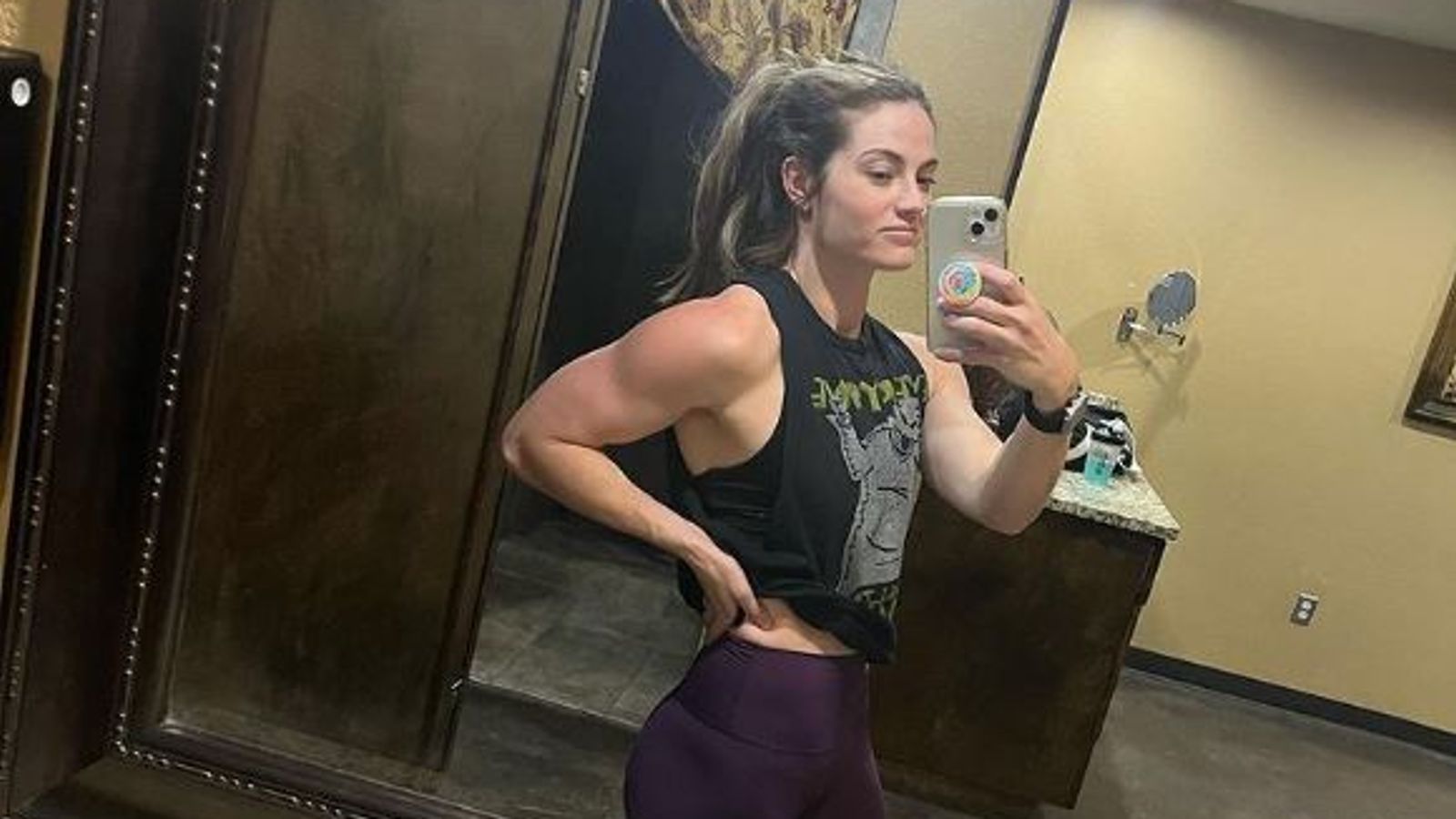 The professional wrestler and reality TV star known as Sara Lee has died suddenly at the age of 30.

Her real name was Sara Weston and in 2015 she won Tough Enough, a competition in which contestants vied for a contract with WWE, the professional wrestling organisation.

She had been a competitive powerlifter and was married to former WWE wrestler Cory James Weston, known as Wesley Blake, and they had three children. It is not known how she died.

Her mother, Terri Lee, announced her death in a statement on Facebook: “It is with heavy hearts we wanted to share that our Sara Weston has gone to be with Jesus.

“We are all in shock and arrangements are not complete. We ask that you respectfully let our family mourn. We all need prayers especially Cory and her children.”

The day before she died she had posted on Instagram that she was celebrating finally being healthy enough to go to the gym two days in a row. “First ever sinus infection kicked my butt,” she said.

In a statement WWE said: “As a former Tough Enough winner, Lee served as an inspiration to many in the sports-entertainment world. WWE offers its heartfelt condolences to her family, friends and fans.”

Chelsea Green, another wrestler, described her as a “beautiful human”.

Saraya Bevis, an English former wrestler known in the ring as Paige, said her death was “heartbreakingly tragic”.

Unsolved mysteries: 7 Deep-State SECRETS Biden wants buried
His race was ‘an albatross around his neck’: Former city employee sues Seattle and its mayor over CRT-based anti-white discrimination
CNN lays off hundreds of staffers after business review − read the memo
Alyssa Milano says she returned her Tesla because Elon Musk could have solved world hunger with the money he used to buy Twitter
James Woods To Sue Twitter Over DNC-Ordered Censorship