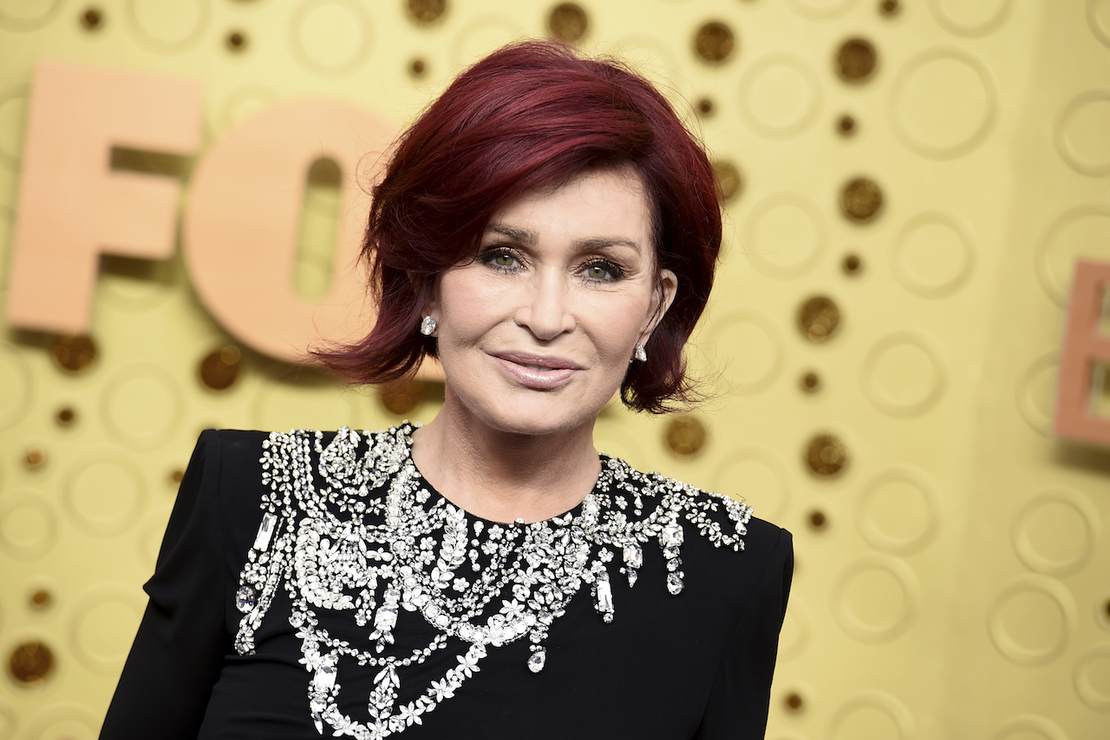 Sharon Osbourne, the former co-host of The Talk, says she wants a refund from the Black Lives Matter movement. She made the remarks when TMZ caught up with her shopping on Rodeo Drive in Beverly Hills, Calif. when the gossip outlet asked her what she thought of Kanye West donning a “White Lives Matter” sweatshirt in Paris last week.

The reporter persisted in asking Osbourne her thoughts on the controversy, and Osbourne was, for the most part, bewildered.

“Do you agree with Kanye’s point?” the reporter pressed.

“I mean, he said that Black Lives Matter is a scam,” the reporter explained.

She didn’t elaborate why but added, “I wish he could have said that before.”

When asked if she believes Kanye should be “canceled,” Osbourne said no.

“You can’t stop people from living their lives, doing what they do. Don’t go to his social media. Don’t listen to his music. Leave the guy alone, let him do what he does, and if you don’t like him, do that. Leave him alone.”

It’s hard to say from the video just how serious Osbourne was when she said she wanted her money back, but the overwhelming consensus is that she meant it. And she very well might. She was fired from her gig as a co-host on the CBS daytime talk show The Talk over bogus allegations of racism because she defended her friend Piers Morgan, who had criticized a Meghan Markle interview with Oprah.

“I feel like I’m about to be put in the electric chair because I have a friend who many people think is racist, so that makes me a racist,” Osbourne said on the show in March 2021.

She then asked her then-co-host Sheryl Underwood, who is African American, what exactly Piers Morgan said that was racist. “I will ask you again Sheryl … and don’t try and cry because if anyone should be crying, it should be me. This is the situation, you tell me where you have heard him say racist things. Educate me.”

Of course, Underwood had no example.

“It’s not the exact words of racism,” she explained. “It’s the implication and the reaction to it. To not want to address that because [Markle] is a black woman and to try to dismiss it, or to make it seem like less than what it is, that’s what makes it racist.”

In other words, the woke mob waved a magic wand, and Morgan’s criticism of Markle became racist because you can’t criticize black people without it being racist now. So Osbourne was fired a couple of weeks after the exchange.

Osbourne clearly knows what it’s like to be burned in a culture hypersensitive to racial issues, which has doubtless been fueled by the Black Lives Matter movement. Still, it’s curious why she would say that she wants her money back from BLM now that Kanye West has declared it a scam.

Did she really need Kanye West to put that out? I can’t imagine why. I’m sure she donated all that money at the time to demonstrate her anti-racism or whatever, but she can’t say she only just realized it was a scam after Kanye said so.

So, with that in mind, if she really wants her money back, she doesn’t deserve it back. It’s probably too late anyway, but she made the mistake of not seeing the organization for what it was back when she donated all that money.

Sorry, Sharon, it’s good that you’ve seen the light, but you have to live with your mistake.

Musk Says De-platforming Trump Was A ‘Grave Mistake’
Column: The Media vs. Free Speech on Twitter
Is Brian Kemp Getting Ready for the National Stage?
EU Says U.S. Is Profiting From the War
Video: Coast Guard rescue of cruise passenger who fell overboard for up to 15 hours hailed as a ‘Thanksgiving miracle’