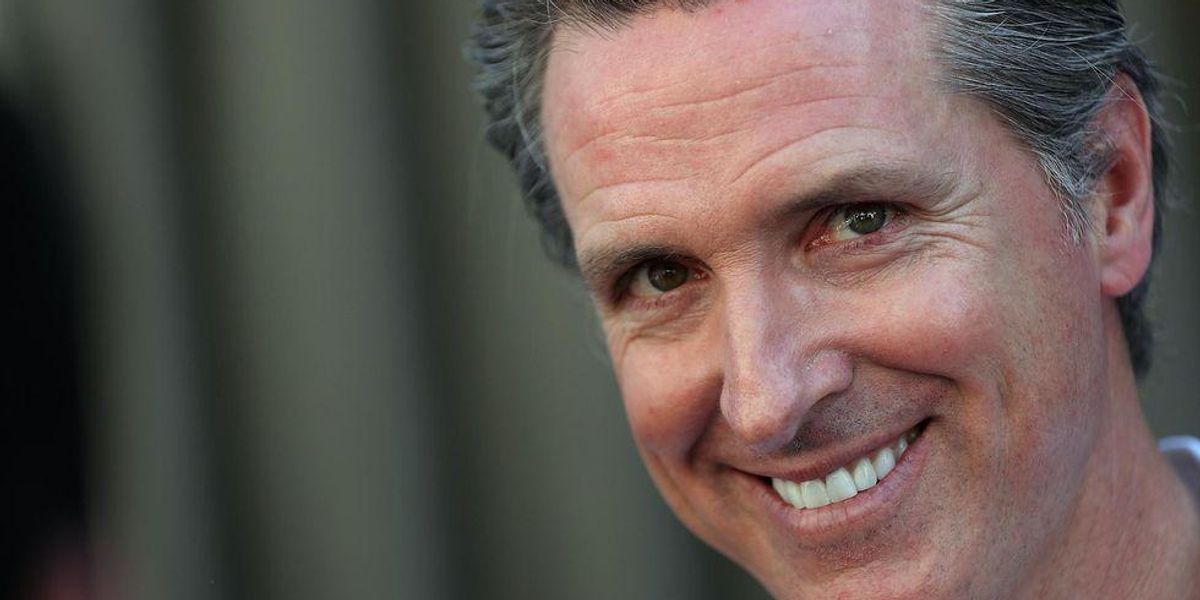 Democratic California Gov. Gavin Newsom announced an emergency session of the state legislature to address what he called the “greed of oil companies” and he received a hefty helping of mockery in return.

“I’m calling for a Special Session to address the greed of oil companies. Gas prices are too high,” tweeted Newsom.

u201cNEW: I’m calling for a Special Session to address the greed of oil companies. Gas prices are too high. Time to enact a windfall profits tax directly on oil companies that are ripping you off at the pump.u201d

“Time to enact a windfall profits tax directly on oil companies that are ripping you off at the pump.”

Newsom was hit with ridicule and mockery over the claim that gas prices were simply the result of greed.

“Gas prices in Florida are half the price in California. Why is it only California with $7 gas right now!”
asked Christina Pushaw, the rapid response director for Florida Gov. Ron DeSantis (R).

“Really strange how oil companies only get really greedy when they cross the California border,” read another popular response.

“Only an economically illiterate Democrat would think enacting yet another state tax on petroleum companies will bring about a decrease in gas prices LOL. You couldn’t make up this level of stupid if you tried,” responded another detractor.

Democrat President Joe Biden tried to bring down gas prices by calling on OPEC to increase production, but the conglomerate responded by decreasing production in what is widely considered a slap in the face to the president.

By contrast, Florida Gov. Ron DeSantis announced a gas tax holiday that drove prices down lower in his state. A gallon of gas in Florida costs about $3.22, far lower than that in California.

‘Toxic Femininity’: Farah Griffin Calls Out The View’s Hostility Toward Her…Almost
George Takei of ‘Star Trek’ fame calls William Shatner ‘a cantankerous old man’
Man thrown over the side of a bridge after Chargers game in wild incident caught on video says his attacker has still not been arrested by police
Conspiracy theorist who claimed Sandy Hook victims were actors says he’s bankrupt
Celebrity lawyer and former Trump foe gets 14 more years in prison