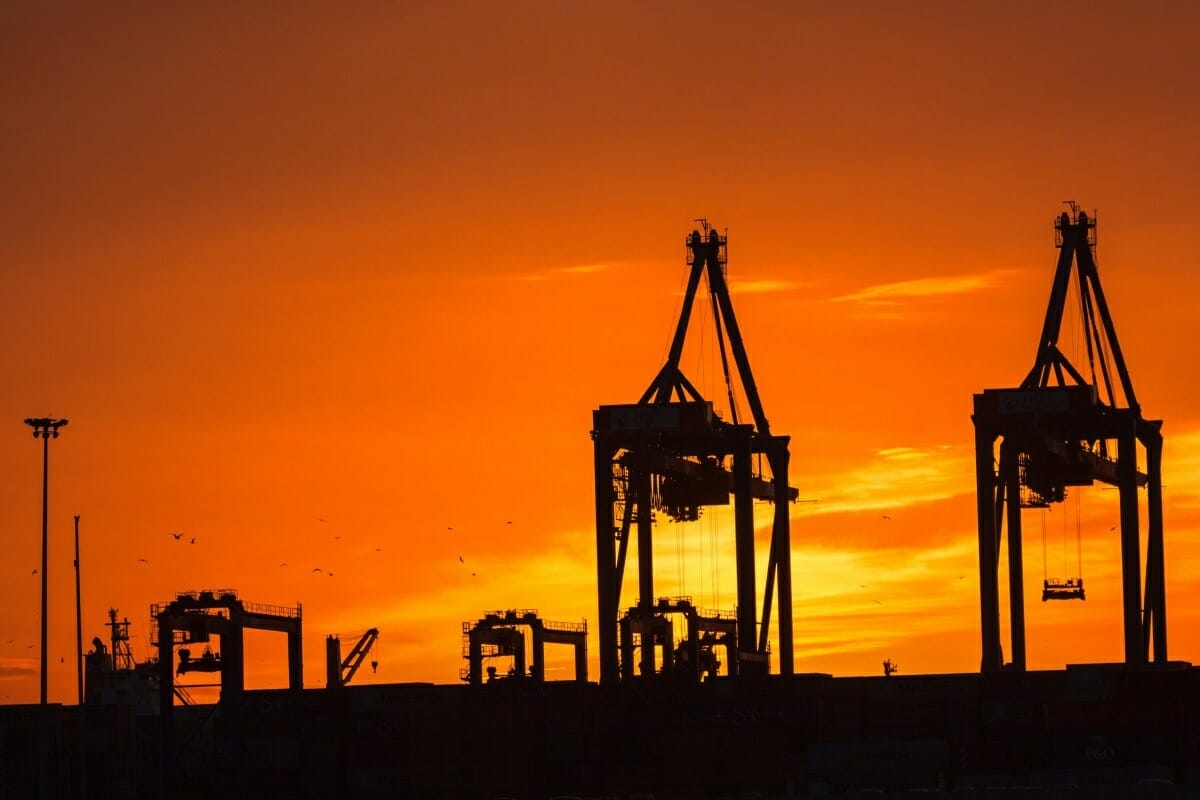 Joe Biden and his corrupt America-hating gang running the Executive Branch are busy destroying the US economy.  Their war on oil and gas is costing the country nearly $100 billion a year.

Former economist for President Trump, Steve Moore, released a report with Casey Mulligan on the cost of the Biden gang’s oil and gas policies that are killing the US economy.

Moore reports that Biden’s policies are killing the energy sector and yet at the same time Biden claims that he is doing all he can to reduce the cost of gas at the pump.

Biden’s policies are costing the US $100 billion a year!

The US would not have needed to take anything out of the strategic oil reserve is President Trump’s policies were still in place.

The Biden administration has sent conflicting messages to the U.S. oil and gas industry. On one hand, Biden has promised to set the U.S. on a course of eliminating U.S. oil and gas over the next two decades. He has said that his long-term goal would be to “shut down” oil and gas production as part of his climate change strategy. He has also canceled pipelines, reduced drilling on public lands, and instituted tough new environmental standards that raise the cost of drilling. His new climate change legislation imposes new taxes on the oil and gas industry.

On the other hand, he has said multiple times he is “doing all I can” to reduce gas prices at the pump. He also claims that the U.S. is near “record levels” of oil and gas production in his first year-and-a-half in office.

This study examines what has happened with oil and gas production when we adjust for the large increase in the world price since Biden entered office. We find that Biden’s policies have shifted the energy supply curve such that we are producing less oil and gas at the range of current price levels that we would have with the Trump energy policies still in place.

The U.S. would be producing between 2 and 3 million more barrels of oil a day and between 20 and 25 more billion cubic feet of natural gas under the Trump policies. This translates into an economic loss – or tax on the American economy – of roughly $100 billion a year.

This analysis finds that the United States would not have had to sell a single barrel of oil from the Strategic Petroleum Reserve if the Trump drilling policies had remained in place. The amount of domestic oil production lost because of Biden’s war on fossil fuels is about four times greater (600 million barrels) than the amount of oil extracted (150 million barrels through July 2022) from the Strategic Petroleum Reserves.

Below is the entire document.

221004_CTUP_TheCostOfBidensWarOnOilAndGas by Jim Hoft on Scribd