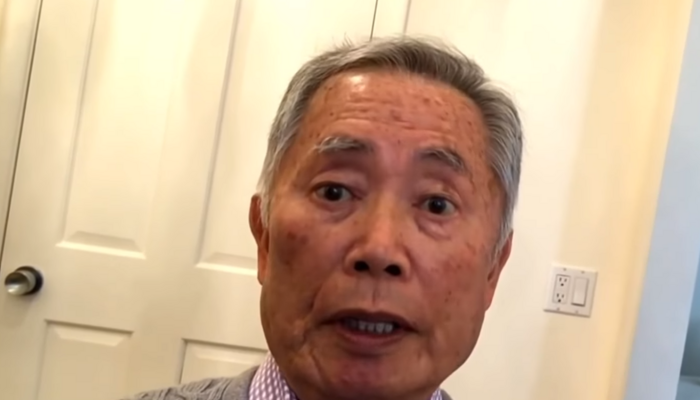 What galaxy is George Takei residing in? The former Star Trek actor tweeted,

“OPEC reduced oil production in order to drive up prices just one month before the midterm elections. Who pushed for this? Russia, along with Saudi Arabia. And who benefits politically here? Trumps, MAGA politicians and the GOP.

Takei has 3.4 million followers and should be ashamed of himself for promoting disinformation when he has such a large platform.

What’s crazy is that some of his followers actually agree with him. Clearly Trump Derangement Syndrome is alive and well in 2022.

One Twitter user with a Ukraine flag, a rainbow flag, and his pronouns tweeted, “14 cents overnight- this is a complete set up by MAGA Republicans and OPEC.” Another Twitter user even tweeted that this was a quid pro quo: “MBS is doing Trump a favor for those Docs.”

These tweets are all racking up likes.

Let’s see if Twitter’s new fact-checking project Birdwatch addresses Takei’s tweet. Don’t bet on it. The left is insane and needs to stop blaming Trump for everything and accept some accountability.

Man arrested over fatal shooting of Migos rapper Takeoff
Biden’s Big Union Deal Could Be About To Implode
Ukraine Insists the War Won’t End Until They Retake Crimea
Billie Eilish to headline Prince William’s Earthshot Prize awards
‘Reckless driver’ crashes truck into two cars at a Walmart. Police said it was a dog with a ‘guilty look’ on its face.