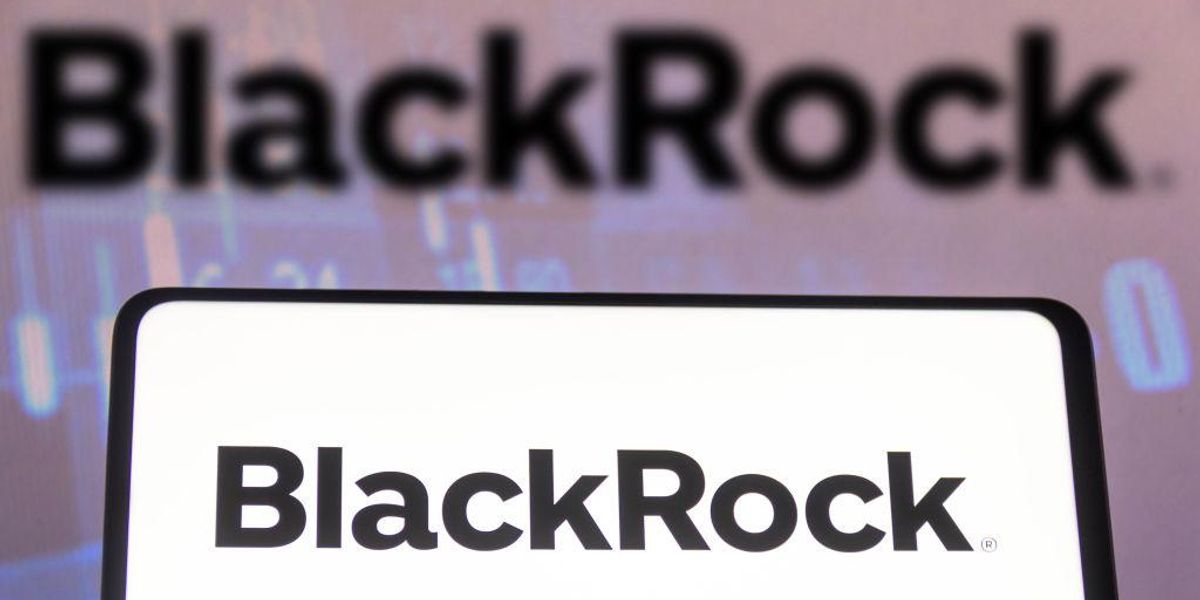 In a letter to BlackRock chairman and CEO Larry Fink, Louisiana state treasurer John Schroder, a Republican, noted that $560 million has already been divested and eventually $794 million will have been yanked out of BlackRock.

“Your blatantly anti-fossil fuel policies would destroy Louisiana’s economy,” Schroder wrote. “Therefore, Louisiana Treasury will liquidate all BlackRock investments by the end of 2022. To date we have divested $560 million,” he noted. “Once complete, this divestment will reflect $794 million no longer entangled in BlackRock money market funds, mutual funds or exchange-traded funds (ETFs) holdings.”

While Schroder acknowledged that BlackRock actually invests in oil and gas businesses, he took issue with the company’s focus on environmental, social, and governance investing.

“This divestment is necessary to protect Louisiana from actions and policies that would actively seek to hamstring our fossil fuel sector. In my opinion, your support of ESG investing is inconsistent with the best economic interests and values of Louisiana. I cannot support an institution that would deny our state the benefit of one of its most robust assets. Simply put, we cannot be party to the crippling of our own economy,” the state treasurer wrote.

“I’m convinced that ESG investing is more than bad business; it’s a threat to our founding principles: democracy, economic freedom, and individual liberty. It threatens our democracy, bypasses the ballot box and allows large investment firms to push political agendas. It threatens our economic freedom because these firms use their massive shareholdings to compel CEOs to put political motivations above a company’s profits and investors’ returns. Finally, it threatens our personal liberty because these firms are using our money to push their agendas contrary to the best interests of the people whose money they are using!” Schroder wrote.