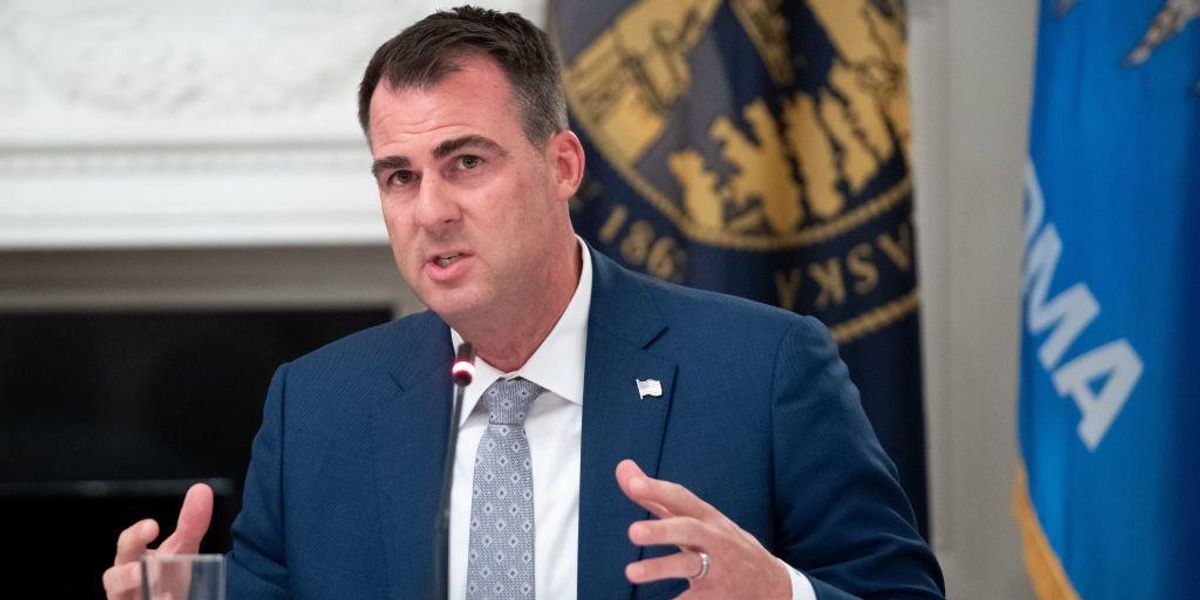 “By signing this bill today we are taking the first step to protect chiildren from permanent gender transition surgeries and therapies. It is wildly inappropriate for taxpayer dollars to be used for condoning, promoting, or performing these types of controversial procedures on healthy children,” said Governor Stitt.

Last week, the children’s hospital announced that it planned to put an end to “certain gender medicine services” after the state legislature placed new funding restrictions in the bill.

The website stated that the hospital was the “only interdisciplinary clinic in the state that provides gender-affirming care to patients under the age of 16 years.”

“In light of the legislation signed by Governor Stitt, we have ceased hormone-related prescription therapies and surgical procedures for gender-affirming services on patients under the age of 18,” the hospital’s website now reads.

Governor Stitt called it “good news” but argued that it “does not go far enough” to protect children. The governor urged state lawmakers to implement a permanent statewide ban on gender transition surgeries and hormone blockers in the next legislative session.

He stated, “I am calling for the Legislature to ban all irreversible gender transition surgeries and hormone therapies on minors when they convene next session in February 2023. We cannot turn a blind eye to what’s happening all across our nation, and as governor I will not allow life-altering transition surgeries on minor children in the state of Oklahoma.”

The new bill will provide Oklahoma Children’s Hospital with nearly $40 million in ARPA funding to grow the capacity of behavioral health care for children, $20 million for cancer patients, $44 million for electronic health record systems, and $5 million for mobile dental units.