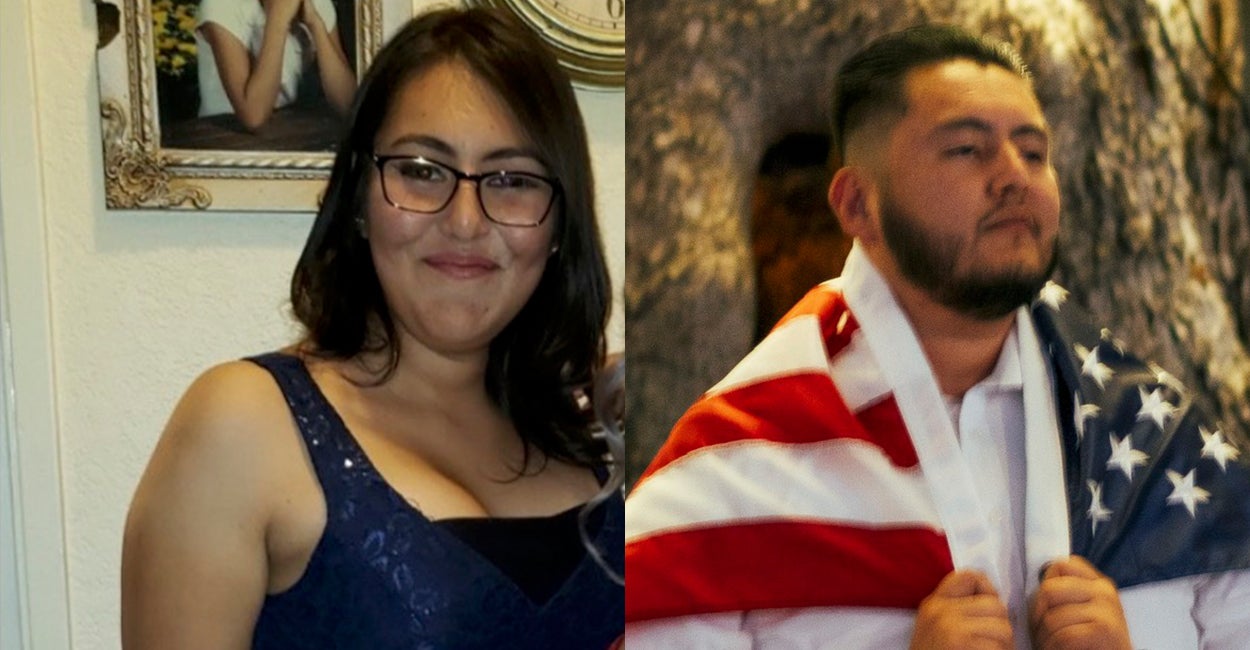 Abel Garcia began transitioning from male to female at age 19 while living in Southern California. After attempting to live as a young woman for a few years, though, he decided to “detransition” to a man again—but not without resistance from those who readily had signed off on his hormone treatment and breast implant surgery in the first place.

Garcia’s story came to light amid a growing movement of detransitioners who have begun sharing their stories online and in documentaries. The Daily Signal recently interviewed Garcia and agreed not to use his real name.

In the interview, Garcia, now 25, told The Daily Signal that he didn’t feel “masculine enough” growing up. He didn’t have a strong male role model, because his father often was out of the home working, he says.

Garcia says he believed that “If I’m not good enough to be a man, I must be a woman.”

He recalls coming across a YouTube video about transgenderism when he was in his early teens.

“That planted a seed in my mind,” he says. “But I didn’t act on it until after I had left high school.”

Garcia says he told his mother in late 2015, when he was about 18, that he believed he was transgender. He sought help from a gender clinic in Southern California, where a therapist told him he was transgender in the first session.

“We never got into any actual reason [for] why I thought I was trans,” Garcia recalls, and the therapist said that “she did not want to gatekeep him.”

In 2016, Garcia’s father learned that he was seeking gender transition treatment. In an effort to “fix his son,” as Garcia wrote in a recent blog post, his father took him to a brothel in Mexico.

Garcia recalls that his father stood by his side while he picked a woman out of a line.

“Take good care of him. It’s his first time,” his father told the prostitute as she led Garcia away.

Nothing happened with her, Garcia told The Daily Signal.

“I knew my dad probably spent a decent amount of money,” he says, so he asked the prostitute to tell his father that it went well. “She covered for me. I’ll give her that.”

But looking back, Garcia says, the incident traumatized him. It wasn’t until years later, after seeking more traditional therapy, that he realized this incident was the tipping point in his male-to-female transition.

He continued seeing his therapist in Southern California for five more months and eventually moved away from his parents’ home. Shortly after, Garcia began hormone treatment and changed his name and sex on legal documents.

A year later, two therapists gave Garcia permission for “top surgery,” which, he noted, “is a euphemism for breast implants for boys or young men like myself.”

“During that same session with this therapist … who signed off on [the surgery], he gave me both letters [giving approval] for breast implants and penile inversion, even though I had only requested breast implants,” he told The Daily Signal.

A few weeks later, Garcia says, he received a letter from his insurance company stating that he was approved for both “top” and “bottom” surgeries.

Garcia initially had planned to wait five years for breast implants and 10 for penile inversion. He wanted to take the transition slowly, he told The Daily Signal.

Garcia didn’t move forward with “bottom” surgery, though he decided to receive breast implants in 2018.

His doctors didn’t warn him of the potential side effects of his surgery and hormone treatment, Garcia recalls. He described the symptoms that developed since his transition treatment—including numbness in his chest, genital atrophy, and a tremor on the left side of his body.

Doctors also didn’t mention the effects of cross-sex hormones and surgeries on his fertility, he says.

‘Always Going to Be a Man’

Around the time Garcia began transitioning to a female, he joined an LGBT support group in California. He told The Daily Signal that the group initially showered him with affection.

Shortly after his surgery to create breasts, Garcia says, he had a falling out with a member of the group. The group’s “love-bombing” suddenly vanished, he recalls, and some members began dragging his name through the mud.

Then he hit rock bottom, he told The Daily Signal.

“I realized that I was always going to be a man. I was just a man who mutilated his body to make what I believe[d] was a woman [but was] just a caricature of a woman.”

Just three to four months after receiving breast implants, he says, “I admitted defeat and tried my best to reverse everything.”

He sought guidance from the same therapist who first signed off on top and bottom surgery for him. The therapist said that Garcia hadn’t made a mistake. Rather, it was “just childhood trauma” returning while he was “still recovering from surgery.”

Garcia went to see a different therapist, who said he shouldn’t be too “cavalier” with his detransition, since he “didn’t know the full extent of the damages” reversing his transition would cause.

Garcia says he discovered that nobody wanted to take him on as a patient. Detransitioning poses a risk to therapists who didn’t want to be accused of so-called conversion therapy, which is banned in California.

Hoping to Help Others

Eventually, with the help of Walt Heyer, a Daily Signal contributor who also used to live as a woman, Garcia began to reverse direction.

Despite initial pushback, the same surgeon who gave Garcia breast implants removed them. The social detransition process in California took longer, he says.

Garcia says he recently had one final surgery to remove excess breast tissue and skin from his implantation surgery. He now considers his detransition complete.

The experience was eye-opening, he says.

“Medical professionals don’t really know what they’re doing, and the world is more cruel than I expected,” Garcia says.

Doctors are “willingly allowing children and young adults who are confused to harm their bodies in the name of acceptance and being tolerant,” he says. “I do hope the harm that I’ve been put through is able to help others.”