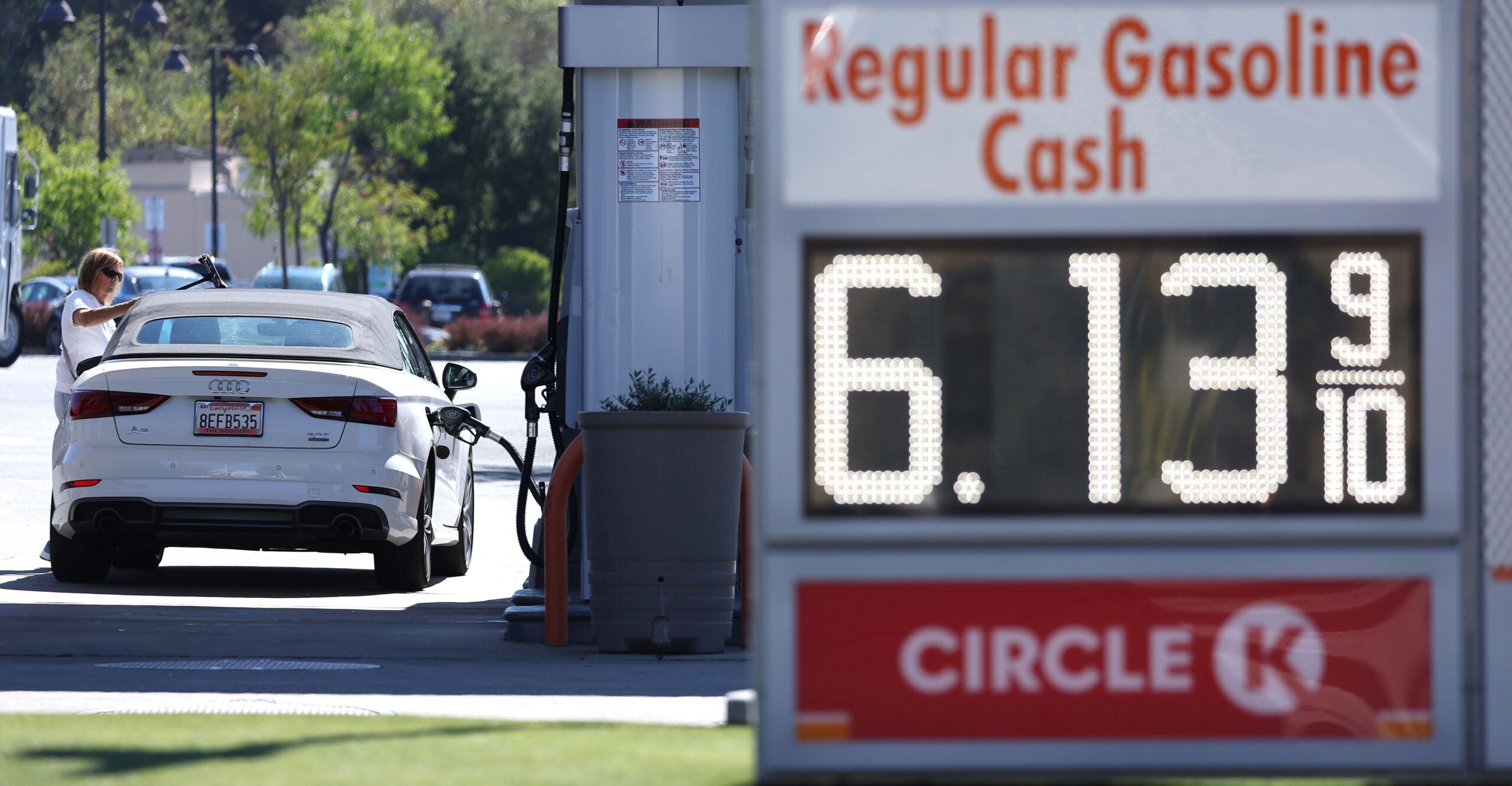 Rising prices for essential goods and services act as a drag on discretionary spending and will make our current recession all the more painful and long-lasting.

Recent polling by TIPP/Insight provides useful insights into how Americans view the impact of spiking energy prices on their lives, and their concerns about further potential disruptions.

The three questions fielded by TIPP explored how Americans prioritize energy security in the context of combating climate change, concerns about Europe’s energy crisis coming to the U.S., and whether or not increasing energy prices are affecting other spending.

Across the board, a broad, bipartisan majority of the American people expressed considerable anxiety about energy supplies and cost, suggesting that will be a key issue going into the midterm elections in November.

The first question—“Which is more important to you, ensuring a stable, plentiful energy supply or combating climate change?”—revealed that a significant majority of Americans either thought they were roughly equivalent or ranked energy security first, with 42% giving them equal importance and 34% prioritizing energy security.

On the second question, “How concerned are you that the European energy crisis will impact markets in the United States?”, there was remarkably strong bipartisan agreement that this is indeed a cause of anxiety: 72% of both Republicans and Democrats and 63% of independents all had strong or somewhat strong concerns that the situation in Europe would spill over to the United States.

Somewhat surprisingly, only 11% of those surveyed answered “don’t know” about the potential impact of the European crisis, suggesting that Americans are following the situation more closely than might have been assumed.

The final question—“Have spikes in energy prices forced you to reduce spending on other things?”— revealed that, across party lines, a majority of Americans have changed their spending patterns, with 75% of Republicans, 64% of Democrats, and 62% of independents all responding in the affirmative.

These majorities held across the board, regardless of geographic location, age, gender, ethnicity, and income bracket, indicating that more than half the country is feeling some degree of economic distress because of increased energy prices.

These stark numbers suggest that despite President Joe Biden’s recent protestations that inflation really is not that bad, the American people are still feeling increasing economic pain and are concerned it could become worse.

Going into the fall as they make their decisions at the ballot box, a dominant issue is going to be how they are going to keep their cars on the road and lights on—and what they’re going to have to sacrifice to do so.

Candidates of both parties should take note.