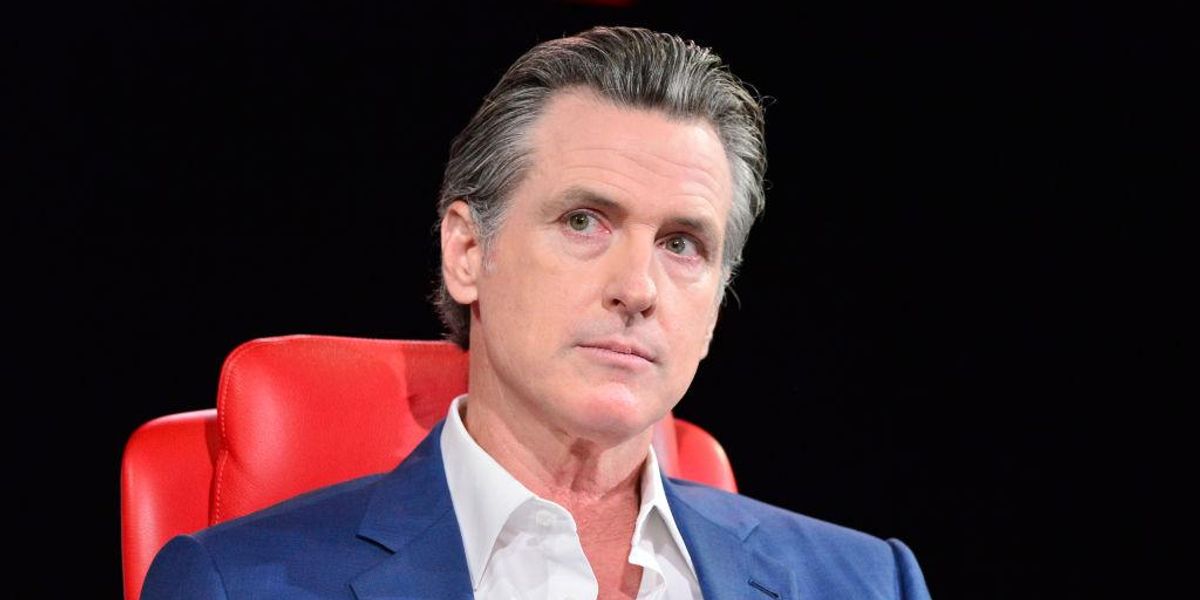 Prominent Christian pastor John MacArthur of the Grace Community Church in California has issued an open letter in which he staunchly rebukes Gov. Gavin Newsom and urges the political leader to turn to Christ.

“The diabolical effects of your worldview are evident in the statistics of California’s epidemics of crime, homelessness, sexual perversions (like homosexuality and transgenderism), and other malignant expressions of human misery that stem directly from corrupt public policy. I don’t need to itemize or elaborate on the many immoral decisions you have perpetrated against God and the people of our state, which have only exacerbated these problems,” MacArthur declared in the letter.

Newsom, a Democrat who survived a recall election last year and is currently seeking reelection during the state’s 2022 gubernatorial contest, announced earlier this month that he was placing pro-choice billboards in multiple states.

The governor shared billboard designs on social media. The ads note that they were paid for by Newsom’s campaign.

“Need an abortion? California is ready to help,” one of the signs declared, inviting people to visit abortion.ca.gov — the ad also made a reference to the Bible: “‘Love your neighbor as yourself. There is no greater commandment than these.’ -Mark 12:31.”

The ads apparently caught the attention of MacArthur who issued a scathing rebuke.

“In mid-September, you revealed to the entire nation how thoroughly rebellious against God you are when you sponsored billboards across America promoting the slaughter of children, whom He creates in the womb (Psalm 139:13–16; Isaiah 45:9–12). You further compounded the wickedness of that murderous campaign with a reprehensible act of gross blasphemy, quoting the very words of Jesus from Mark 12:31 as if you could somehow twist His meaning and arrogate His name in favor of butchering unborn infants. You used the name and the words of Christ to promote the credo of Molech (Leviticus 20:1–5). It would be hard to imagine a greater sacrilege,” MacArthur declared.

“My plea to you, Sir, is … that you would not go to that day of judgment apart from receiving forgiveness and righteousness through faith in Christ alone,” he noted.

“Our church, and countless Christians nationwide, are praying for your full repentance. Please respond to the gospel, forsake the path of wickedness you have pursued all your life, turn to Christ, ask for forgiveness, and use your office to advance the cause of righteousness (as is your duty) instead of undermining it (as has been your pattern),” MacArthur wrote.