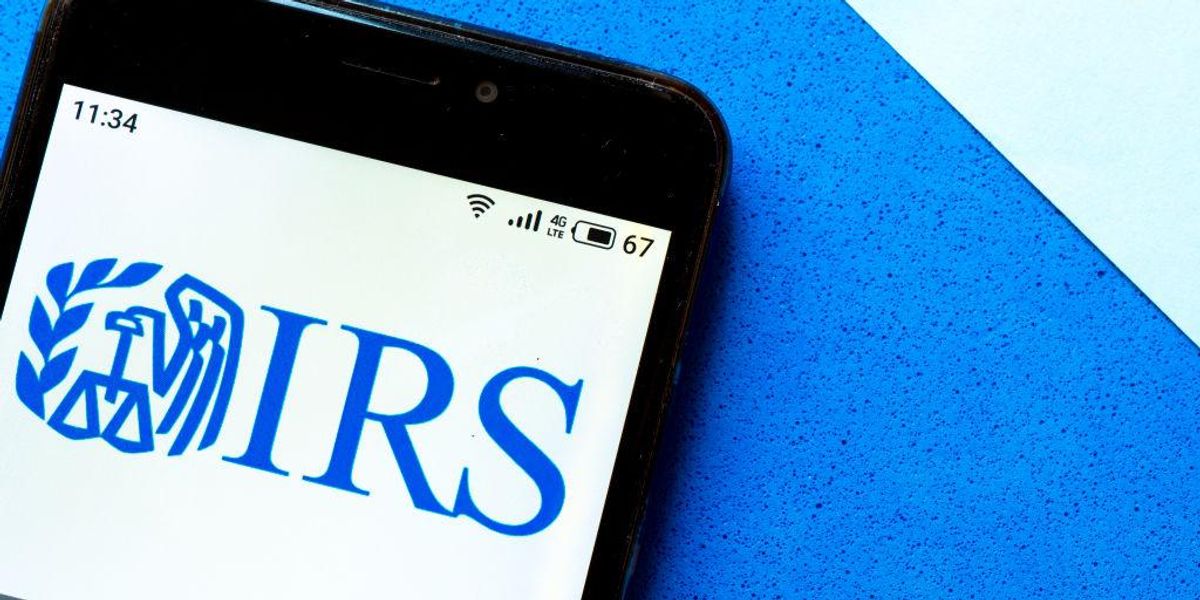 A group of House Republicans is pushing a bill that would scrap the IRS funding contained in the dubiously titled “Inflation Reduction Act” and instead allocate those funds to hire new U.S. Customs and Border Protection workers to secure America’s southern border.

“The unobligated balances of amounts appropriated or otherwise made available for enforcement activities of the Internal Revenue Service by … the ‘Inflation Reduction Act’) as of the date of the enactment of this Act are rescinded,” the text of the proposal states. Funding in the same amount that gets rescinded would then be allocated to CBP “for the salaries and expenses of new agents and officers hired for the security of the southern border of the United States,” the bill states.

“The Biden administration’s failure to secure the border and enforce our immigration laws has created an unmitigated disaster at our Southern Border that is impacting communities across the country,” GOP Rep. Claudia Tenney of New York said, according to a press release. “Americans don’t want more IRS audits; they want a secure border and safer streets. The DIRECT Funds for Border Security Act will deliver just that by providing CBP with the money needed to hire new agents.”

The bill likely stands no chance of advancing through the Democrat-controlled House chamber.

There were more than 2 million southwest land border encounters during the span from October 2021 through August 2022, according to CBP.

House Republicans Moving to Ban Federal Employees From Using TikTok
Focus on the Family Blamed for Club Q Shooting Despite Jim Daly Condemnation, Suspect’s Non-Binary Identity
What is Alzheimer’s, how common is it – and will new drug lecanemab help patients in the UK?
EXPOSED: Joe Biden’s Shameful Complicity With Anti-Semitism in His Party
New York seeks ‘somewhat bloodthirsty’ rat czar – with salary up to £138k