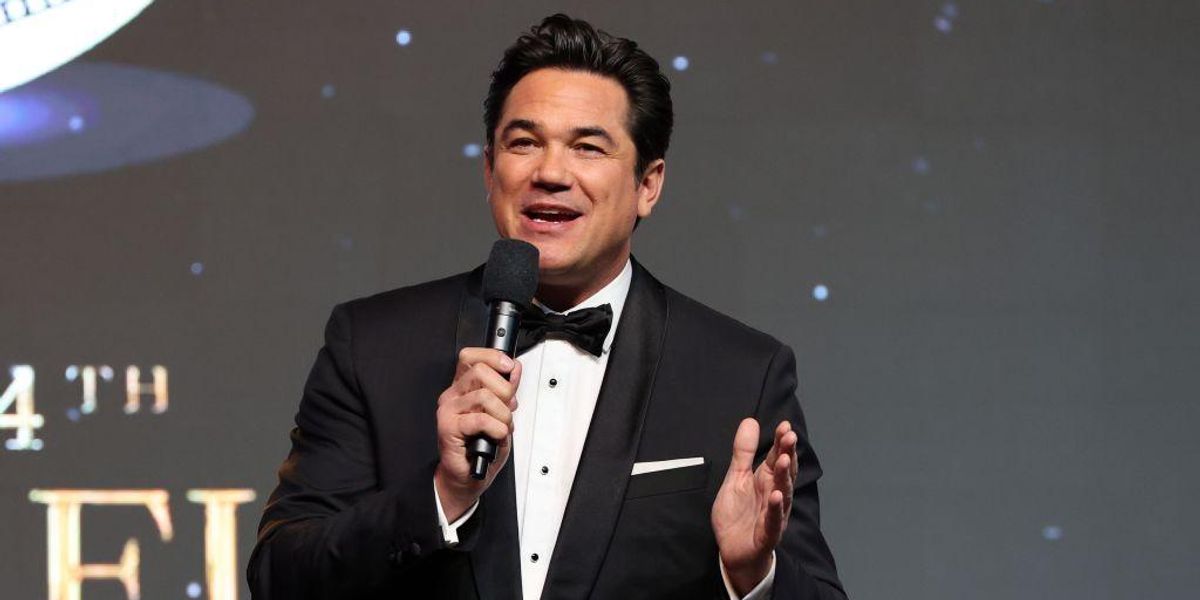 Dean Cain fired back at critics on Twitter who pounced after the actor said that he thought it was preposterous that he was required to sport a face mask while flying to and from Canada.

“Found it utterly ridiculous that I had to wear a mask on the plane – flying to/from Canada,” Cain tweeted.

Some on social media pounced on the actor’s remark, but Cain fired back.

“Rolling with laughter at the responses to this tweet,” Cain wrote.

“If only you thought about others,” someone tweeted in response to Cain’s initial mask-related post.

“If only you thought for yourself,” Cain tweeted in response.

“So cloth masks are your kryptonite? I didn’t think you are that weak,” someone else wrote to Cain — the actor played the starring role in the 1990’s-era television series, “Lois & Clark: The New Adventures of Superman.”

The actor retorted, “I couldn’t imagine you’d be so stupid.”

“You should be wearing a mask even without a pandemic,” someone wrote in reply to Cain’s mask tweet.

“Maybe you shouldn’t be flying to Canada then. Their country, their choice. Why do you hate people making choices for themselves so very much, Dean?” someone wrote.

“‘Hate’ is your word. I said ‘ridiculous.’ Also, the mandate expires in 4 days, because ‘science,’ Cain replied. “See my point now? #lemming.”

u201c@Elvis_Bob “Hate” is your word. I said “ridiculous.” Also, the mandate expires in 4 days, because “science.” ud83dude0a nSee my point now? #lemmingu201d

Another commenter reacted to Cain’s post by writing, “Thanks for keeping the other passengers a little safer, even if you were forced to. Heroes are not born, or caring, or socially-minded, or even all that smart, but federally mandated into service, apparently.”

“How did I keep them safer, exactly?” Cain responded.

“Thank you for keeping the immunocompromise people safe it is such a small inconvenience that one does on the behalf of our fellow humans,” someone else tweeted.

Cain replied, “Well the science changes in 4 days, so…”

The Canadian government is dropping its air travel masking requirement as of Oct. 1, though the Public Health Agency of Canada noted that, “all travellers are strongly recommended to wear high quality and well-fitted masks during their journeys.”