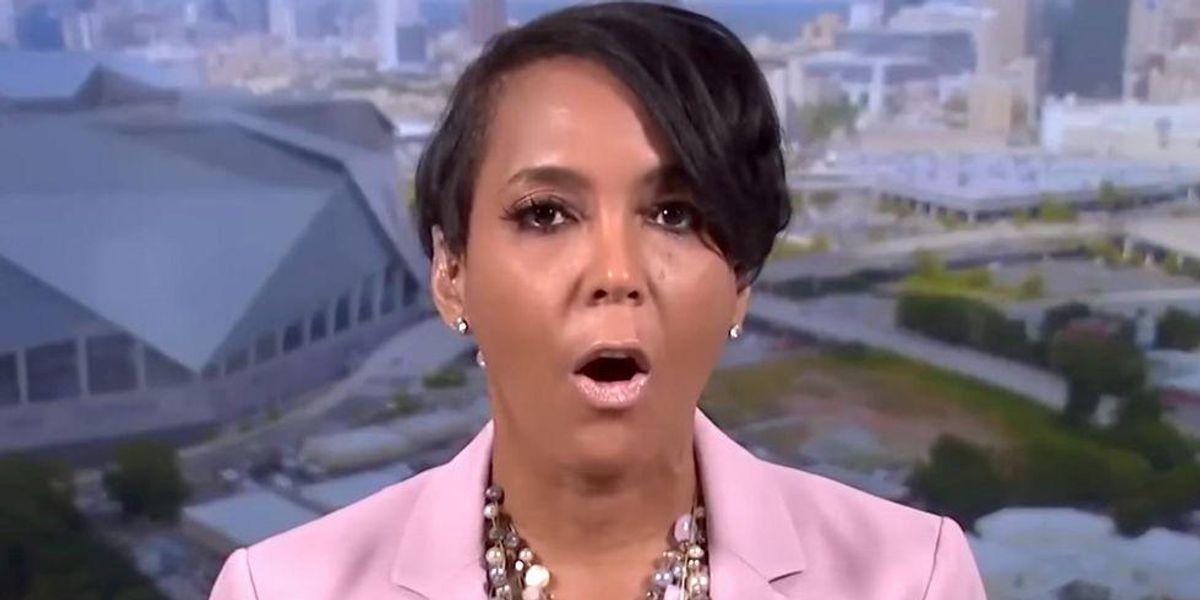 An advisor to President Joe Biden claimed that the “MAGA Republican agenda” was to “essentially destroy the United States of America” during an interview Sunday.

Keisha Lance Bottoms made the comments while a guest on “The Sunday Show” with Jonathan Capehart on MSNBC.

Bottoms was responding to a set of goals laid out by House Republican Leader Kevin McCarthy of California and called the “Commitment to America” ahead of the pivotal midterm elections.

Biden has taken to using the phrase “MAGA Republicans” in order to accuse his political opponents of extremism. In August, White House press secretary Karine Jean-Pierre went as far as to say MAGA Republicans fit the definition of fascists.

Capehart asked Bottoms if the administration would continue to hammer away at Republicans by using the “MAGA” description before the midterms.

“I think it will always be important to call out any effort there is to destroy, essentially destroy the United States of America,” Bottoms continued. “President Biden has been very clear he wants to work in a bipartisan effort. He has worked in a bipartisan effort. He’s been able to get things done on behalf of our country, but when you have a MAGA Republican agenda that has no respect for the Constitution, that has no respect for free and fair elections then it is important for all of us, not just the president, not just me, for all of us to call it out for what it is.”

Capehart also criticized the plan put out by Republicans as having too few specifics and details.

While most experts have predicted that Democrats will lose enough seats in the U.S. House of Representatives to flip control over to the Republicans in the midterm elections, some recent polling shows Biden has made a slight uptick in popularity.

Here’s the full interview with Bottoms on MSNBC:

Senate Advances Radical Respect for Marriage Act
The Dynamic of the Iran Protests is Changing as Armed Conflict Ignites in Separatist Regions
Will Four Trumpet Playing Brothers Bring Harmony to the Broken 2020 Election?
White House hosts celebs, politicians, and others for decadent state dinner that includes caviar-dolloped lobster as Americans grapple with soaring inflation
How electric air taxis could shake up the airline industry in the next decade