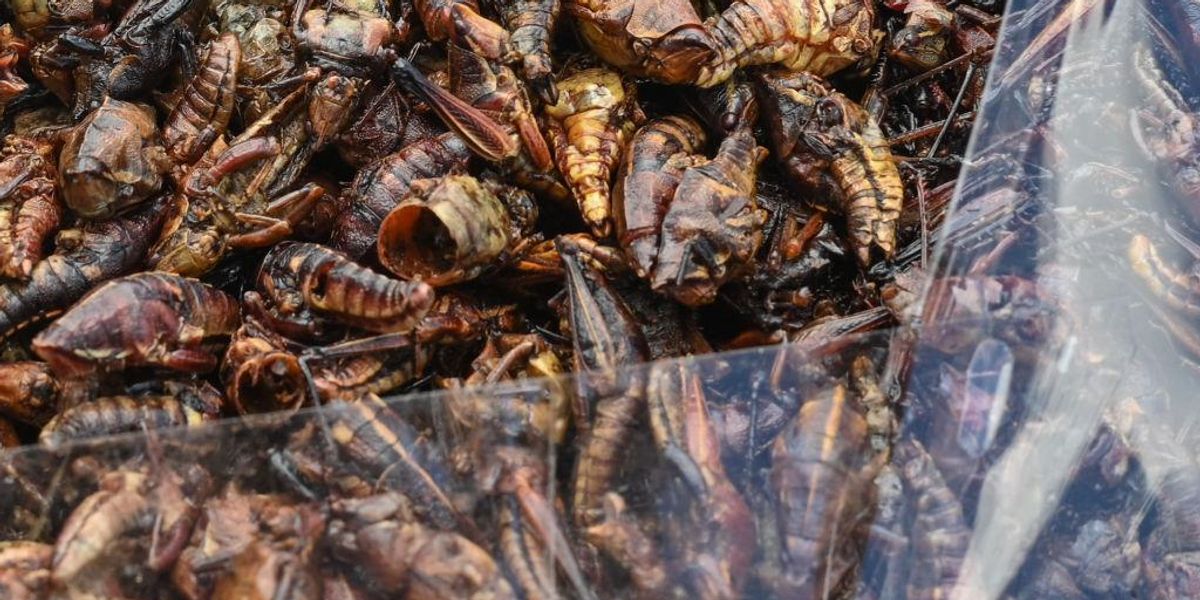 InnovaFeed, one of the leading producers of insects for animal and plant nutrition, has raised $250 million in a round of funding led by Qatar’s sovereign wealth fund, reports Business Wire.

Countless companies have entered the “alternative protein” market in recent years, many claiming to offer more sustainable and healthy products than those typically found in supermarket meat aisles. Companies like Impossible Foods and Beyond Meat offer plant-based meat substitutes, creating vegan options meant to replicate the taste and texture of meat. Others are developing cultured meat, which is meat grown from animal cells in a laboratory.

Protein from insects, particularly crickets, is another alternative to farm-raised animal protein that has been touted as a “solution to world hunger.” The insect-protein market, while significantly trailing other forms alternative protein, is expected to reach nearly $1 billion within the next five years. Still, many in western society have expressed no interest in adding bugs to their diet: just 10% of people in Europe would be willing to replace meat with insects, according to a 2020 survey by the European Consumer Organisation.

“At a time when conservation of our natural resources and the preservation of our environment are becoming an absolute necessity, we are convinced that the insect industry is a key solution for our planet’s food production needs,” InnovaFeed co-founder and CEO Clément Ray said.

InnovaFeed is planning to build 10 new insect farms by the end of this decade, reports TechCrunch. The Paris-based company also confirmed that it will be expanding into the U.S. with a new plant in Decatur, Illinois.

“Our expansion in the United States is a critical step for our scale-up…I am very excited to be working closely with our local industrial partners, who are key contributors to accelerate the development of the entire industry and are supporting our momentum by their investment,” said Maye Walraven, Innovafeed’s new General Manager for North America.

Brian Fisher, an ant specialist at the California Academy of Sciences, believes it’s just a matter of time before consumers start accepting insects as part of their regular diet. “If it’s done right, they will keep coming back for more, because it tastes really good,” Fisher told TIME.