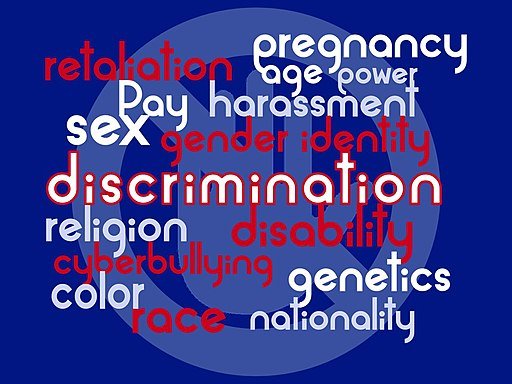 Political agendas have replaced honest inquiry, free thought and merit in Leftist-controlled colleges and universities, which sadly, is almost all of them. Open discrimination against white people, men, conservatives and others is encouraged and even applauded because dissent from those political agendas is portrayed as dangerous.  Sound familiar? If not, see Biden’s speech, Sept 1, 2022.

When you whip up enough hatred and fear of the “other,” a term they created, it’s good to discriminate because “well, they deserve it.”

Aside from the archaic notion that an individual should be held accountable for acts committed by others whether real or imagined, because of the color of his skin or other immutable characteristic, why has the radical Left gotten away with overt cultural bigotry for so long?

Richard Lowery is an associate professor of finance at the University of Texas at Austin and he’s decided not to let them get away with it.

In a complaint filed in Houston federal court, he said that Texas A&M’s affirmative action policies bar him from getting a faculty job with the university system because he is white.

With bullying in the media, browbeating in business, and endless epithets that all white people are racist because of the color of their skin, anyone who dares to deny that they deserve such punishment will be called…you guessed it, a “racist.” They should welcome discrimination to prove their “wokeness.”