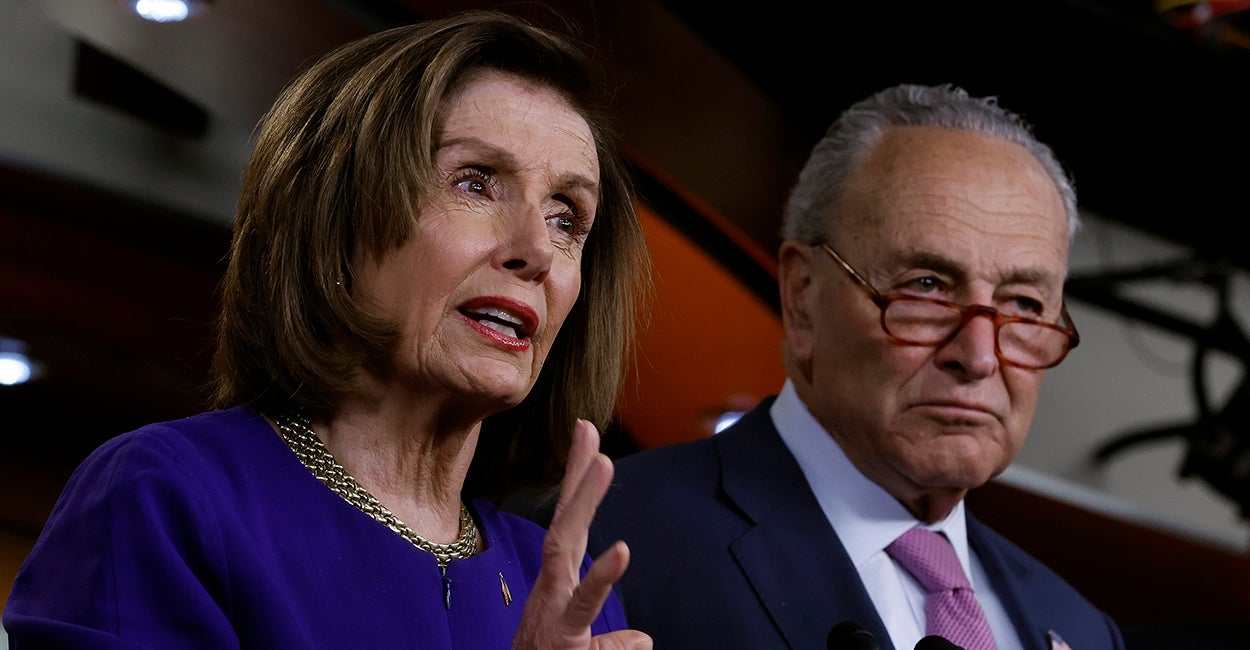 The federal government’s most sensible response to the high gasoline prices we are now experiencing is the exact opposite of what it is currently doing.

Instead of gimmicky gas tax holidays and promoting expensive electric vehicles most families can’t afford, the government needs to help facilitate increased supply. That means leasing more federal land and waters for oil drilling, expeditiously approving needed infrastructure like pipelines to quickly and safely transport oil and gas around the country, and repealing unnecessary regulations that are holding back gas producers.

The Center for Energy, Climate, and Environment Briefings

This is article No. 3 of 5 exploring “What You Need to Know About Gas Prices.” This series looks at everything from what goes into the price of a gallon of gas to recommendations for policymakers to bring prices down. Click HERE or see the end of this piece to find links to other articles in this series.

However, policymakers, especially on the left, regularly respond to high gas prices by pushing “solutions” that may be good for optics, but useless, or even harmful, when it comes to lowering prices. The following are some of these harmful responses to high gas prices.

This go-to scapegoating exercise has been around since the 1970s, and President Joe Biden is the latest to use it. The Federal Trade Commission has conducted numerous investigations in response to past price spikes and has never found evidence of anti-competitive conduct.

The accusations simply don’t make sense. After all, if big oil companies can manipulate prices upward whenever they want, then why do they endure long stretches of low prices, such as when they endured six years of considerably lower prices prior to Biden’s presidency?

Then there’s basic economics. Prices are signals that convey information to the marketplace. For example, high prices tell companies to produce more, and low prices tell them to produce less. Prices are how markets bring alignment between consumers’ demand and producers’ supply.

When prices are prevented from adjusting to bring this alignment—such as through government price controls—this can create serious problems. The FTC has warned, “If natural price signals are distorted by price controls, consumers ultimately might be worse off, as gasoline shortages could result.”

Yet many on the left still regularly ignore basic economics and forget the lessons from the 1970s, when government price controls led to major gas shortages. In fact, just this year, the U.S. House of Representatives passed the Consumer Fuel Price Gouging Prevention Act, which would impose harmful price controls.

Policymakers shouldn’t release reserves from the Strategic Petroleum Reserve, the nation’s emergency oil stockpile, in order to reduce prices. There’s not enough oil in the SPR to make much of a difference in the global price, and efforts to release reserves are mere band-aids.

Presidents are also only supposed to be able to order withdrawals that are independent of direction from Congress in rare emergency situations. Withdrawals aren’t supposed to be a tool to provide cover for politicians.

Tapping the SPR like Biden did doesn’t address the underlying problems that could be causing the high prices. Instead, we need to remove the obstacles to increased supply. For example, allowing new domestic production could provide far more oil than the SPR.

Typical in times of high gas prices are calls for a windfall profits tax that boosts tax rates on oil companies when the market price per barrel exceeds a certain level. These taxes would likely increase gas prices for consumers as companies pass increased costs on to those who buy their goods.

As with most other bad energy ideas, there’s a track record to look at, and past windfall profits taxes didn’t reduce gasoline prices but instead reduced domestic production while increasing dependence on foreign imports.

Policymakers will often also look to another short-term gimmick: federal gas tax holidays. These “holidays” provide temporary relief from the federal gas tax, which is a tax of 18.4 cents per gallon of gasoline, with the revenue designated for the federal Highway Trust Fund.

Assuming a $4 gallon of gas, the temporary relief would be less than 5% of the price at the pump. In addition, a federal gas tax holiday doesn’t address the market fundamentals related to supply and demand that are driving up gas prices. Like tapping the SPR, it’s an effort to show something is being done without really addressing the root causes of high gas prices and it diverts attention away from real solutions.

A new response to high gas prices is to just tell or incentivize people to buy electric vehicles, or EVs, and not even address the prices.

Besides the elitist and out-of-touch aspects of this recommendation, EVs still have major drawbacks of their own. These include sticker prices that are $15,000 or more above comparable gasoline-powered cars, relatively limited range, and long charging times. And electric reliability is a growing issue—anyone who has suffered through a power blackout recently will think twice about buying an EV.

Not surprisingly, EVs sell only to the extent they are heavily subsidized (up to $7,500 in federal tax credits, as well as several state incentives)—and even then, they have not yet captured 5% of vehicle sales and are typically purchased by wealthy households.

Instead of adopting flawed responses like these to high gas prices, policymakers should focus on removing government barriers hindering supplies and allow the market to respond to price signals. This will at least ensure the government isn’t driving up gas prices even more.

Other articles in this series: