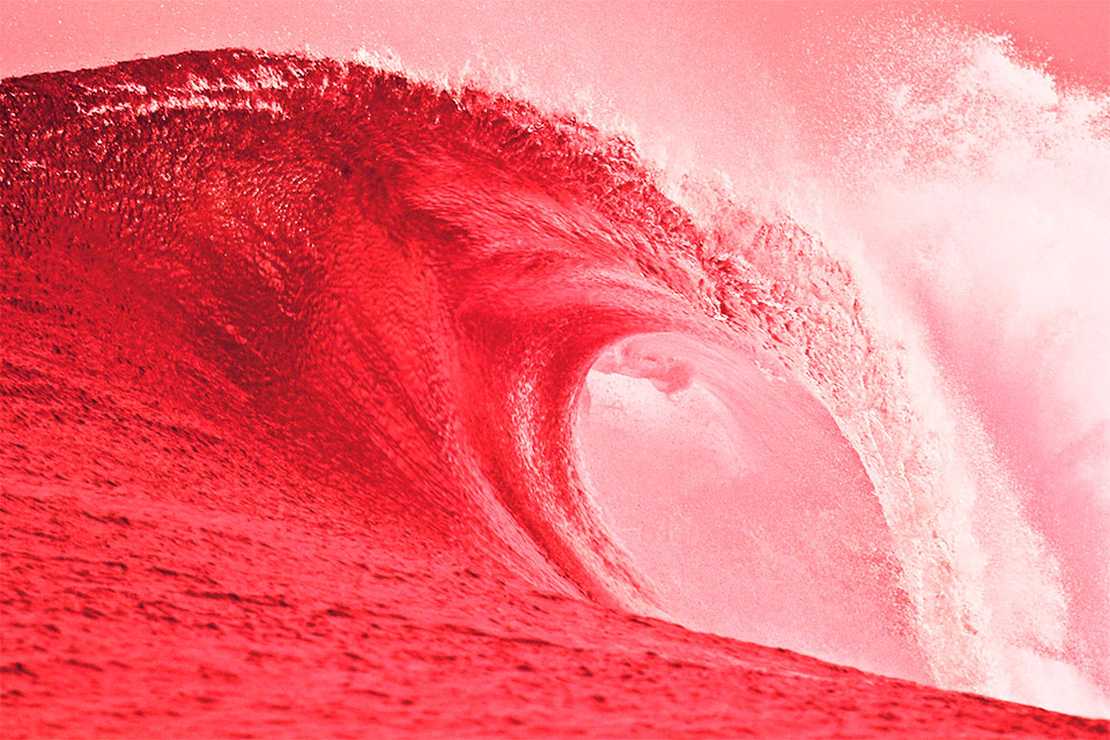 The 2022 midterms have long been seen as favorable for the Republican Party. Historically, off-year elections have been good for the party out of power. Between economic concerns and Joe Biden’s unpopularity, Republicans are well-poised to win back the House and possibly the Senate.

After the Dobbs v. Jackson Women’s Health Organization opinion was released, the Republicans’ advantage in the generic ballot started to tighten, and many began to wonder if the red wave might hit a blue wall.

“The 2022 Republican turnout will likely be higher than any of the polls or models are showing,” Robert C. Cahaly said on Twitter. “All polls (including ours) will understate the impact of these ‘submerged voters.’”

It’s a stunning admission from Cahaly, whose polls have been recognized for their accuracy. But there’s a good reason.

“In 2016 Trump supporters were called ‘Deplorables’ and other unflattering names,” he explained. “This was a major contributor to the ‘shy Trump voter’ phenomenon that ‘most’ polling missed which resulted in a major loss in public confidence for polling flowing the election.”

He continued, “In 2020 people who supported Trump or espoused conservative values out of step with ‘Woke’ culture found themselves being ‘canceled’ or ‘doxed’. This led to ‘hidden voters’ that ‘most’ polling under counted, therefore Trump support in key battleground states exceeded expectations.”

Cahaly believes that Biden’s recent attacks on “MAGA Republicans” will have a similar effect in 2022.

“The Biden administration has essentially classified ‘MAGA Republicans’ as a threat to democracy marshaling federal law enforcement to focus on them. This move has created a new type of voter that will be even harder to poll or even estimate,” he tweeted. He went on to say that he refers to this new group as “submerged voters.”

“They aren’t putting stickers on their cars, signs in their yards, posting their opinions, or even answering polls,” he said.

“At this point I think it’s fair to say that Biden’s pursuit of and attacks on ‘MAGA Republicans’ has created an army of voters who will be virtually impossible to poll (even for us) and more difficult still to estimate.”

Because of this, Cahaly predicts that Republican in November turnout will “likely be higher than any of the polls or models are showing.”

“All polls (including ours) will understate the impact of these ‘submerged voters,’” he said.

Even before you consider the possibility that MAGA Republican voters are being undercounted, Republicans are heading into the election in a good position. Yes, their lead in the generic ballot has tightened, but various races that experts had written off mere weeks ago are suddenly showing GOP momentum. Republican Herschel Walker has led Sen. Raphael Warnock in Georgia in several polls. Dr. Oz is now within two or three points of John Fetterman in Pennsylvania, and the Trafalgar Group has incumbent Democrat Sen. Patty Murray only leading her Republican opponent by three points in Washington. Even the New York gubernatorial race appears to be close.

So there’s plenty of reason for Republicans to be optimistic even before you consider the possibility of undercounted MAGA Republicans in polling.

Of course, that’s no reason to become complacent.

Alyssa Milano says she returned her Tesla because Elon Musk could have solved world hunger with the money he used to buy Twitter
The Fringe With Megan Fox, Episode 110: Shocking New Details of Government Incompetence in Ohio Rape Case
Why did Kanye REALLY storm out of BIZARRE Tim Pool interview?
The Left Doesn’t Value Free Speech, and That’s a Problem
Ford claims No. 2 spot in EVs behind Tesla – but gap remains wide