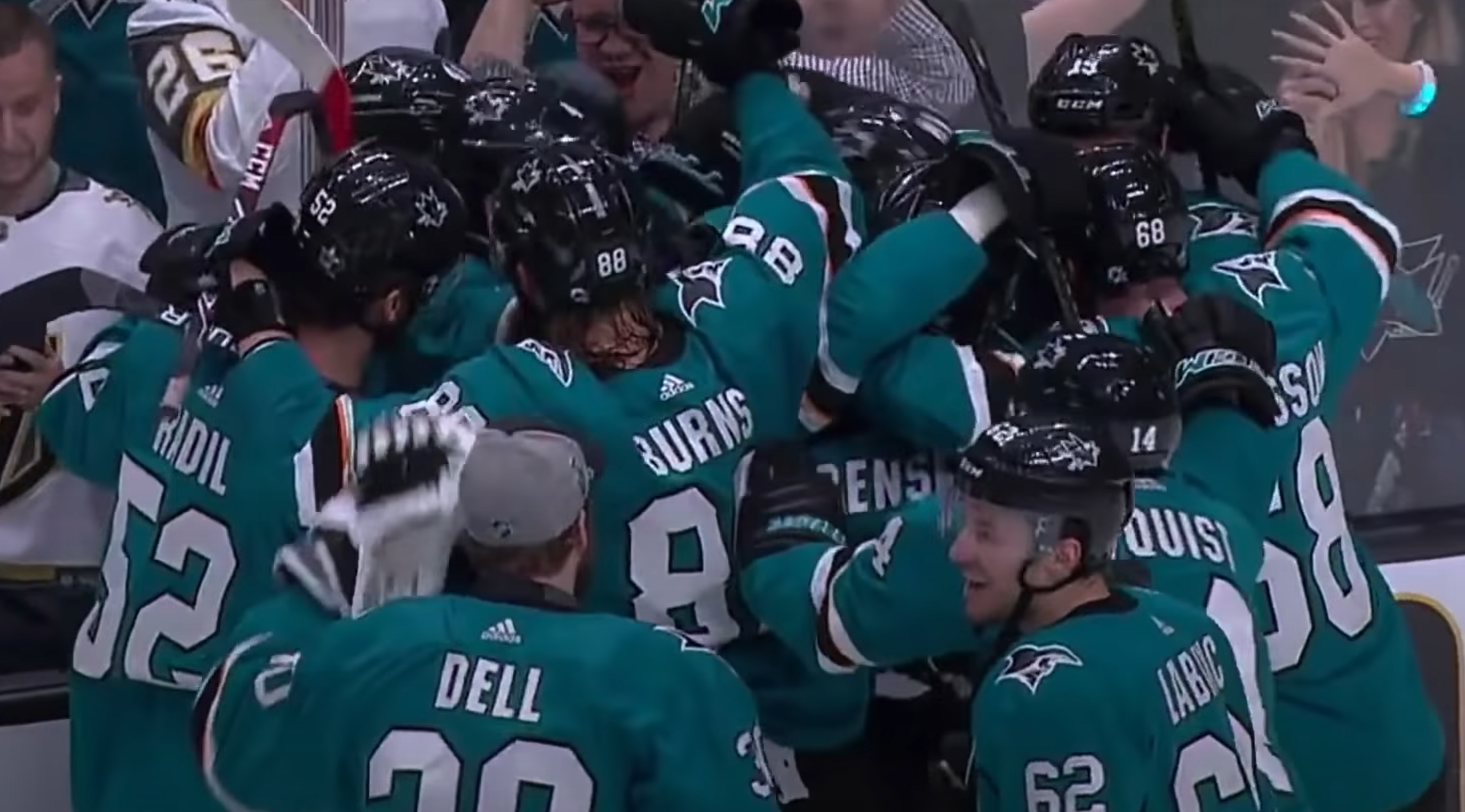 The San Jose Sharks and the Nashville Predators will play two regular season games against each other at the O2 arena in Prague, Czech Republic, on Oct. 7 and 8 to begin the season. However, the Czech Foreign Ministry has told the two clubs they must leave certain players behind.

The Sharks and the Predators cannot bring any Russian-born players on their rosters to the games, since the war with Ukraine has cast an unfavorable light on both Russia and Belarus. Fortunately, both teams only have a small number of Russian players – the Sharks have forward Yakov Trenin and the Predators have Alexander Barabannov and Evgeny Svechnikov – but the ban is still an unnecessary overreach that punishes people who have nothing to do with the war

“My view is we’re a team in here, and if we go over there, we want everyone on our team to be there,” Sharks captain Logan Couture said. “All the guys that are going to make the team are a part of our team.”

The move, while incredibly stupid, is not surprising. The Czech Republic was one of the first European Union countries to stop issuing visas to Russian internationals (with a few exceptions) when the invasion began in February.

Former NHL goaltender Dominik Hasek, himself a Czech, has been one of the strongest supporters of the ban and even lobbied the Czech Republic’s upper house of Parliament, the Senate, the government and the Foreign Ministry for it.

“Yes, we don’t want any promotion of the Russian aggression here,” Hasek said after the vote passed. “We’re guarding our lives and the lives of our allies in the first place.”

Except, you’re not really doing that.

If you wanted to stop Russian politicians or foreign officials from entering the country, that would make sense. But banning Russian athletes that live and work in another country for most of their lives is highly counterproductive and accomplishes nothing.