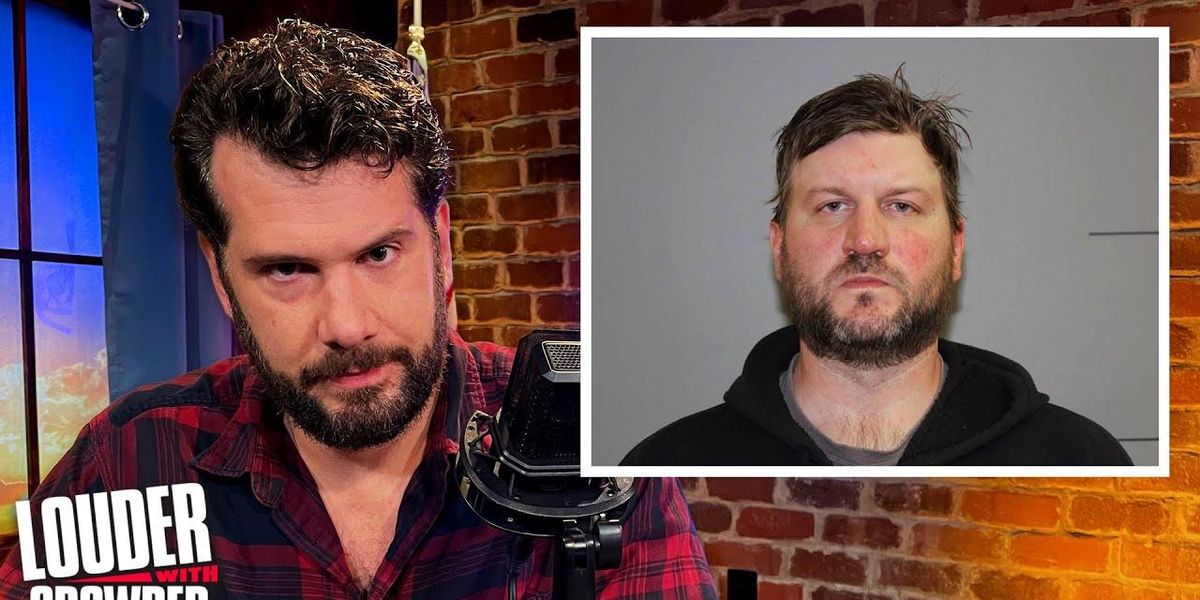 Did you hear the one about the leftist who murdered a “Republican extremist” with his car? After Joe Biden declared war on MAGA Republicans? I’m guessing not, but you will after today’s show. Also, Rashida Tlaib wants a ban on fossil fuels and got shut down by someone who isn’t a moron. And why exactly is military recruiting down?

Kim Kardashian pays over $1 million to settle SEC charges linked to a crypto promo on her Instagram
OPEC+ Considering Massive Output Cut to Push Prices Higher
Cramer’s lightning round: nLight is not a buy
‘Where’s Jackie?’ Biden asks for dead congresswoman in gaffe during speech
Having It Both Ways on the Pandemic