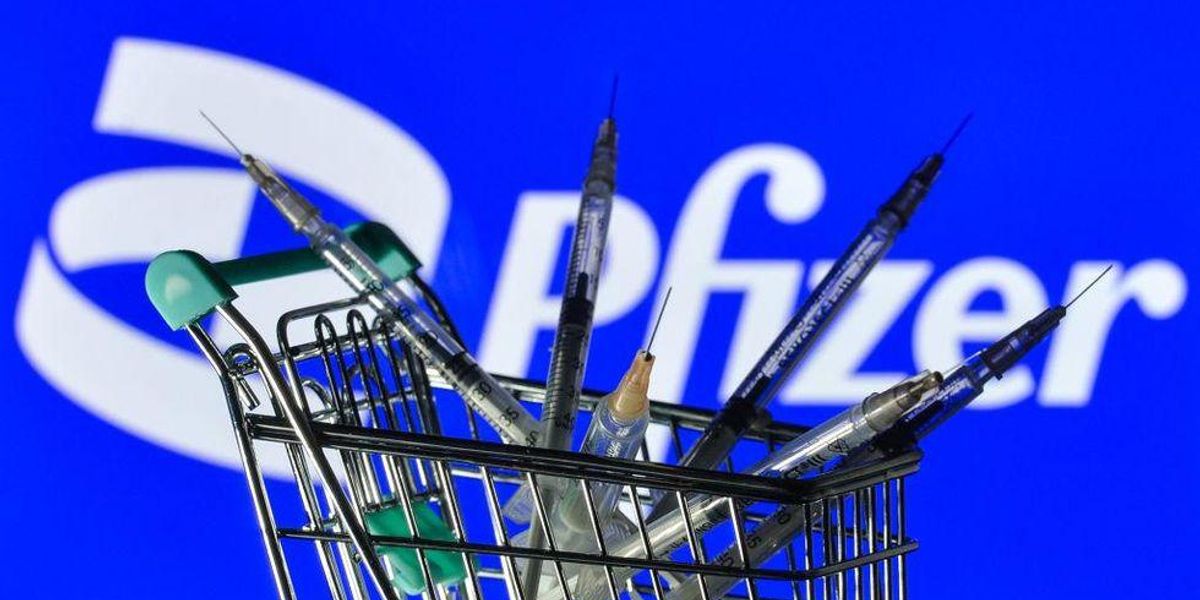 A group of medical professionals and other health care associates has sued pharmaceutical giant Pfizer Inc. for supposedly discriminating against “white and Asian-American applicants” for one of its fellowship programs.

Earlier this month, Do No Harm — which describes itself as “a diverse group of physicians, healthcare professionals, medical students, patients, and policymakers” who wish to “[p]rotect healthcare from a radical, divisive, and discriminatory ideology” — filed a lawsuit in federal court in Manhattan to end the supposedly discriminatory aspects of Pfizer’s Breakthrough Fellowship Program.

Pfizer claims that it established BFP “to increase minority representation at Pfizer” and “to enhance [its] pipeline of diverse leaders.” To achieve that end, BFP recipients are given funding for: several summer internships, a master’s degree, and pre- and post-graduate employment at the company. However, Pfizer limits those who may apply for BFP. In addition to being a U.S. citizen or resident; a junior at an accredited college or university; interested in a master’s in business, pharmacology, or statistics; and willing to remain in or relocate to New York City, applicants must “[m]eet the program’s goals of increasing the pipeline for Black/African American, Latino/Hispanic and Native Americans.”

In other words, Do No Harm alleges, whites and Asian-Americans need not apply. Such a policy, Do No Harm states, is “discriminatory on its face.”

Not only does Do No Harm insist that this form of racial discrimination is wrong, the group also alleges that “open exclusion of white and Asian-American applicants is illegal” because it violates municipal, state, and federal civil rights laws as well as laws regulating which companies can receive federal funding.

The lawsuit seeks to end the discriminatory BFP requirements, prevent Pfizer from discriminating against white and Asian-American applicants for the 2023 BFP awards, and collect $1 in compensatory damages.

However, Pfizer seems unfazed by either the lawsuit or the accusations. Though representatives of the COVID vaccine manufacturer claim they had not read the entire lawsuit, they said they have “every confidence” that Pfizer’s policies comply with all local, state, and federal employment laws.

“We will continue to strive to create more opportunity,” the statement from Pfizer said, “including through specific programs designed to cast a wide net for talent.”

As it stands, Pfizer said it hopes to develop 100 fellows within the next three years.

Google has also recently come under fire for supposedly discriminating against whites and Asians in one of its Ph.D. fellowship programs.

“The Google Fellowship program is a blatantly unlawful and immoral quota plan that pits students against one another by skin color and ethnic heritage,” said Edward Blum, the founder of Students for Fair Admissions. “Our nation’s enduring civil rights laws were passed to specifically forbid this type of racial discrimination.”

Drag show performer sues right-wing blogger for defamation over claim that he exposed himself to children
The Fringe with Megan Fox, Episode 103: Up Against the Gender Cult in…Oklahoma?
Serial killer may be on loose in California after police link spate of shootings
Toyota CEO Akio Toyoda talks about why he isn’t all-in on EVs — and what made him do a ‘happy dance’
DEACE: EPIC montage packed with headlines that are almost TOO cringe to watch