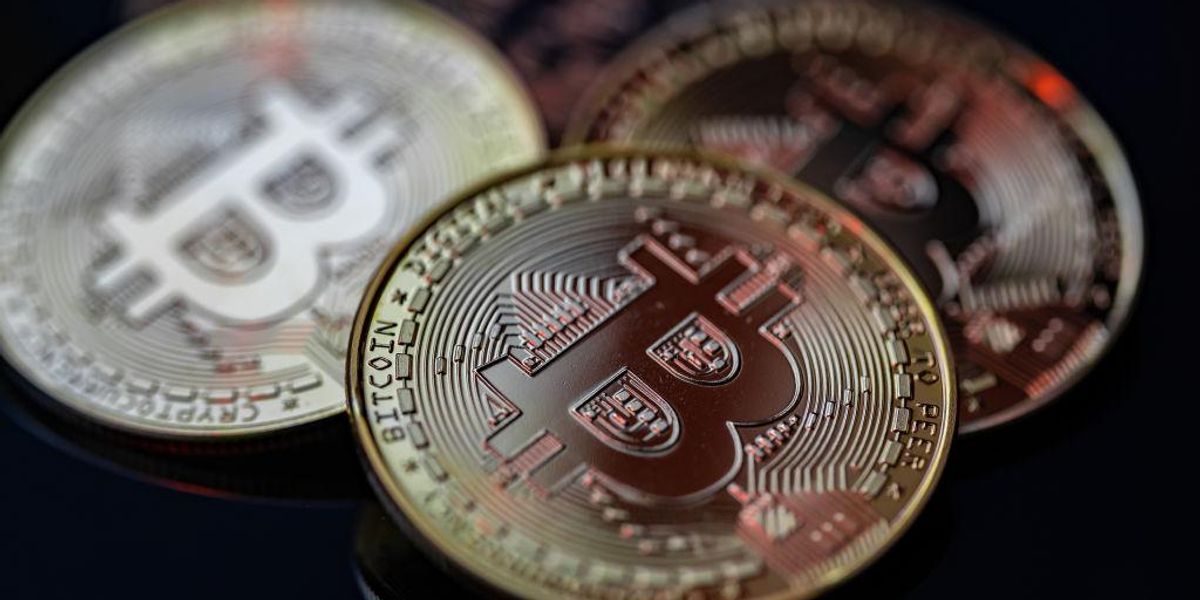 Last week, the Biden White House released its first-ever framework on how it would like to regulate cryptocurrencies.

The framework follows an executive order issued by Biden in March, in which the president called on federal agencies to issue reports examining the risks and benefits of cryptocurrencies. In total, nine reports were submitted to the White House.

Notably, the White House’s framework states that the Treasury Department and Federal Reserve will consider a central bank digital currency — what has been called a “digital dollar.” The White House has yet to officially endorse the creation of a digital dollar.

Federal Reserve Chair Jerome Powell previously said the primary incentive for the U.S. to create its own central bank digital currency would be to eliminate the need for other forms of digital currencies in America. “You wouldn’t need stablecoins; you wouldn’t need cryptocurrencies, if you had a digital U.S. currency,” Powell told Congress. “I think that’s one of the stronger arguments in its favor.”

The reports also encourage regulators like the Securities and Exchange Commission (SEC) and Commodity Futures Trading Commission (CFTC) to “aggressively pursue investigations and enforcement actions against unlawful practices in the digital assets space.”

As the cryptocurrency market has exploded over the past several years, so to have crypto-related crimes. Last month, the SEC charged 11 people for their roles in “creating and promoting a fraudulent crypto pyramid and Ponzi scheme that raised more than $300 million from millions of retail investors.” And in February, U.S. officials seized $3.6 billion worth of bitcoin-related to the 2016 hack of crypto exchange Bitfinex.

“Innovation is one of the hallmarks of a vibrant financial system and economy, but as we’ve painfully learned from history, innovation without adequate regulation can result in significant disruptions and harm to the financial system and individuals,” Treasury Secretary Janet Yellen told reporters upon the release of the White House’s framework.

At its peak last November, the cryptocurrency market was valued at over $3 trillion. Crypto has been in a downward spiral throughout 2022; Bitcoin — by far the largest and most popular cryptocurrency — is current trading at less than 30% of its peak value.