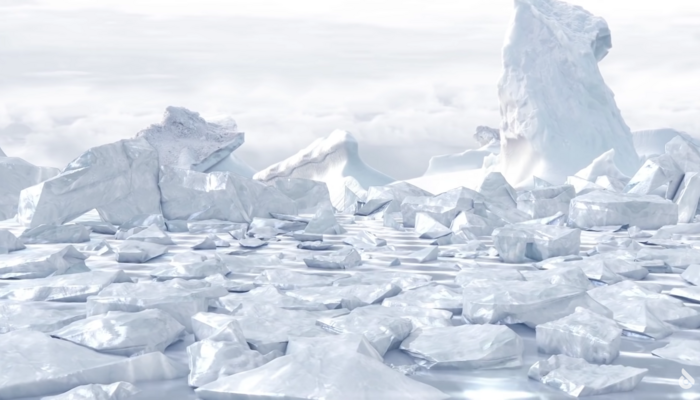 The Washington Post Editorial Board tried to freak Americans out by claiming that some communities “will have to be abandoned” completely because it would cost too much money to save them from climate change. “There are few easy answers, but humanity must — with urgency — prepare now,” The Washington Post Editorial Board declared in a Sept. 18 editorial. The headline was equally inflammatory: “The world’s ice is melting. Humanity must prepare for the consequences.”

This wasn’t the first time that The Post lost its mind over climate change. The liberal paper published two stories in July that signaled imminent climate doom for the U.S. and Europe.

The Post threw around climate buzzwords like “doomsday glacier” and “zombie ice” to prop up a nutty solution  — even by the standards of climate change fanatics — that “[a]s harsh as it sounds, there are certain places where it will not make sense to spend lots of money trying to keep back the tides. Some will have to be abandoned.” [Emphasis added].

So, “Some” will have to sacrifice their homes to the climate change gods, it seems, unless one lives in a major metropolis or on a naval base, according to The Post.

The newspaper argued that megacities like Manhattan, which is “vital to the U.S. economy,” may have to be protected by “massive sea gates that would close off New York Harbor during big storms.” No, dear reader, this is not The Babylon Bee.

The Post added that Hampton Roads, a site with “expansive naval facilities,” must also be protected because “[e]xpensive engineering efforts will be justifiable for critical areas.” Tough luck then for the folks living in rural towns and suburbia, eh Washington Post?

But when exactly should the millions of Americans living outside “critical areas” prepare for the climate apocalypse? The answer to that question, according to The Post, is not so clear. “What is rapid in geological time seems slow on human time scales,” the board wrote. “The most severe consequences of melting ice caps might not come for decades or even longer.”

Apparently the so-called “experts” don’t even have their act together on the accuracy of this doomsday scenario, either: “Given how little the experts know about the dynamics of these behemoth ice formations, their predictions could still be off.” Go figure.

Someone needs to contact environmentalist icon and owner of The Post Jeff Bezos to warn him of the impending climate disaster. Bezos reportedly owns a “superyacht,” but came under fire after The Conversation revealed that some superyachts can emit up to 7,020 tons of carbon dioxide per year. That is 3,510 times more than the average person, who emits roughly “two tons” of CO2 a year through eating, according to the Spanish Foundation for Science and Technology.
Conservatives are under attack. Contact The Washington Post at 202-334-6000 and demand it stop pushing leftist hypocrisy on climate change when Jeff Bezos’s superyacht produces 3,510 times more CO2 than the average human puts out in a year.