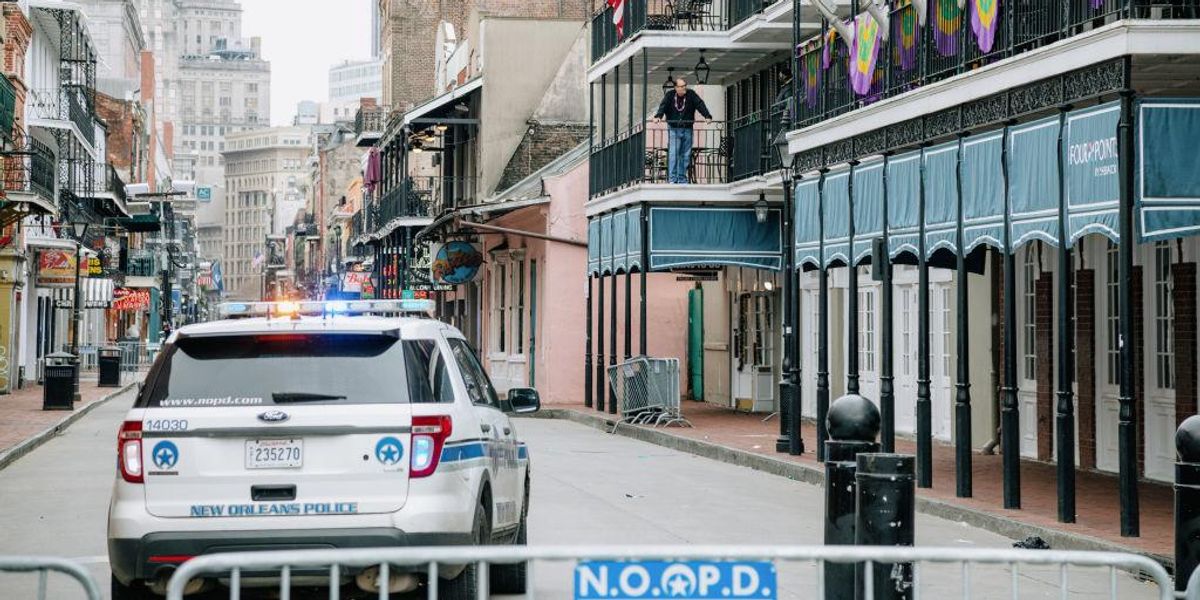 New Orleans has experienced a 141% increase in homicides this year compared to before the COVID-19 pandemic in 2019. There has been a 100% increase in shootings in Louisiana’s Big Easy party city compared to 2019.

“Carjackings are up 7% and armed robberies are up 42%,” Rafael Goyeneche of the Metropolitan Crime Commission told WVUE-DT. “It’s finally reached a tipping point, and the public demanded that something be done.”

Last week, Pichardo wrote a 9-page summary of 50 recommendations that the New Orleans Police Department should implement to decrease crime and “save the city.”

“Action must be taken NOW if there is ever a chance to save the city and bring the reputation of being a city where tourists can come to party and celebrate and not become victims,” Pichardo wrote. “The residents of New Orleans … also need and deserve to have a police force that can make them feel safe and be there for them every time they call 911.”

He added, “The simple expectations that the police will arrive when you call them is not a current reality in New Orleans.”

Pichardo suggested that the NOPD should take officers currently working administrative, general assignment or district detective roles and get them on the streets to patrol.

“At its peak, the New Orleans Police Department had a headcount of 1143 commissioned officers,” Pichardo stated. “With a workforce that size, the opportunity existed for NOPD to create specialized positions/units within the department without hampering its ability to provide adequate 911 response. … That is no longer the case.”

Goyeneche explained, “We’re down over a third of what we need to police this city right now. He will want to know the crime rate, but he is going to try to also address the lag in response times.”

An NOPD spokesperson said that Pichardo’s recommendations may not be instituted and may not even be possible.

“The 10-day scan is just that – a quick assessment by a different set of eyes coming from a different perspective,” the spokesman said. “As such, the document is more of a draft than policy changes etched in stone. The recommendations in the scan still need to be vetted for feasibility.”