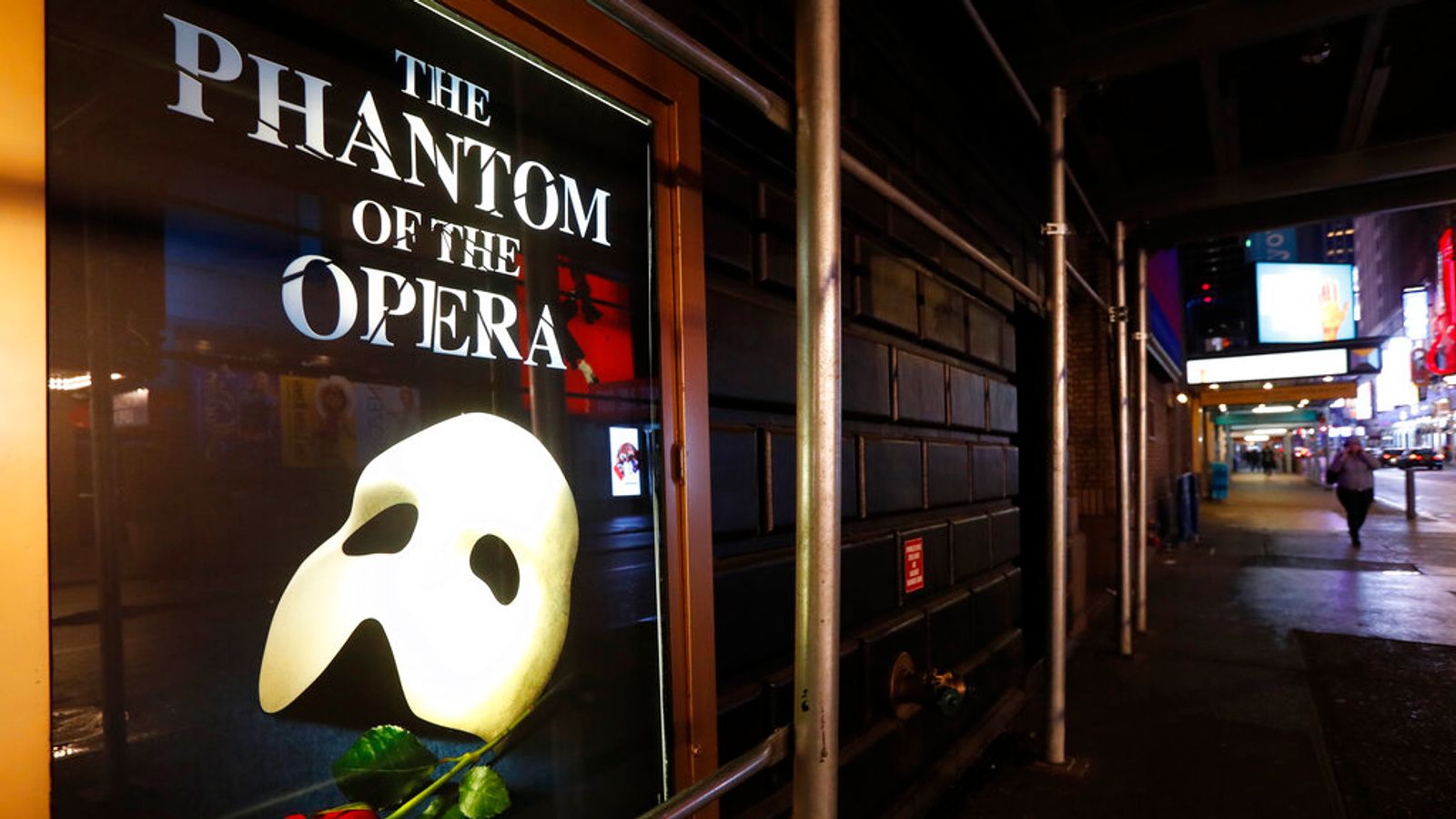 The Phantom of the Opera – Broadway’s longest-running show in history – is scheduled to close its doors after 35 years.

The musical, which has been an iconic fixture since 1988, will play its final performance on 18 February 2023, a spokesperson said.

It is the biggest victim yet of the post-pandemic cooling of theatre attendance in New York – coming less than a month after its 35th anniversary.

Despite enduring recessions, war and cultural shifts, the musical is costly to sustain with its elaborate sets and costumes as well as a large cast and orchestra.

Andrew Lloyd Webber’s musical relays the tale of a deformed composer who haunts the Paris Opera House and falls madly in love with an innocent young soprano, Christine.

It is based on the novel by Gaston Leroux and features some of the most well-known musical songs including Masquerade, Angel Of Music, All I Ask Of You and The Music Of The Night.

Producer Cameron Mackintosh said in a statement: “As a producer you dream that a show will run forever. Indeed, my production of Andrew’s Cats proudly declared for decades Now and Forever.

“Yet Phantom has surpassed that show’s extraordinary Broadway run. But all shows do finally close.”

First opening in London in 1986, the show has since been seen by more than 145 million people in 183 cities and performed in 17 languages over 70,000 performances.

It has played more than 13,500 performances to 19 million people at The Majestic Theatre on Broadway alone.

The closing of Phantom now means the longest-running show crown will go to Chicago, which first opened its doors in 1996, followed by The Lion King, having started performances in 1997.

Broadway suffered throughout the pandemic due to repeated lockdowns and all theatres closing for more than 18 months.

Some of the most popular shows including Hamilton, The Lion King and Wicked have successfully rebounded, while others have seemingly not.

A steady stream of tourists to the city has yet to return to pre-pandemic levels, which could be the reason Phantom has struggled to break even.