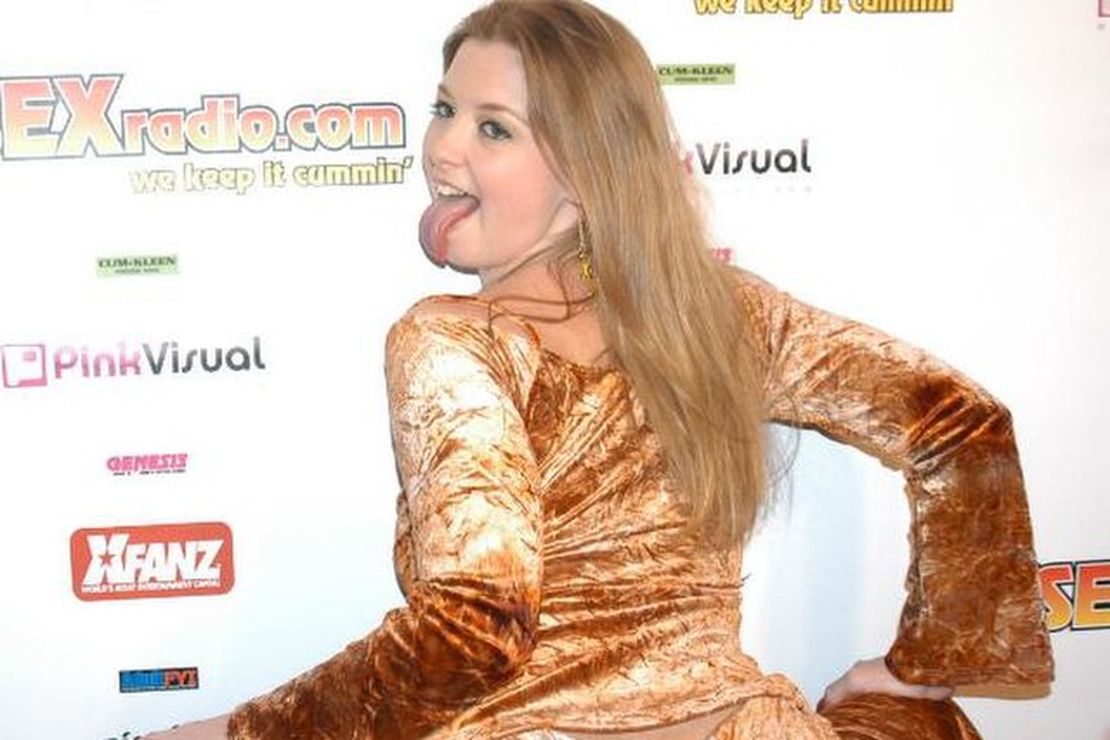 On this week’s Florida Man Friday we have Florida’s toughest hombre, worst teacher, and most dangerous 911 call.

It’s nice to report on something other than the usual low-rent criminal capers, sexcapades, and public nudity. This week’s top FMF story is one of real heroism.

Eric Merda had just finished a maintenance job for his sprinkler company when he decided to spend a few days at the Manatee Fish Camp in Myakka City, Florida.

He was swimming for almost three hours in the lake, trying to get back to his van after getting lost. That’s when he looked over and saw the eye of the alligator. The 43-year-old Sarasota, Florida man panicked and tried escaping, but a nearly 7-foot alligator grabbed hold of his forearm and would not let go.

They went under. Then under again. Three times the gator tried to drown him.

That’s when things got really tough.

Merda, who said, “I’m not a quitter. I couldn’t do it,” survived for three days in that swamp — with an open wound where his right arm used to be.

Click the link to read how he used brains and perseverance to survive.

What a start to this week’s column.

And Now Back to Our Regularly Scheduled Florida Madness

Florida Man tried to stick up a Florida Keys gas station. He didn’t realize the clerk had a knife

So Florida Man decided to rob a gas station and threatened the clerk with a knife. If you’ve ever seen Miami Blues, you might be able to guess what happened next:

But when Florida Man tried to grab the cash in the register, sheriff’s office spokesman Adam Linhardt said, the clerk, who deputies have not named, pulled out his own knife and stabbed the would-be robber in the arm.

He ran, getting away with the candy bar, but not the cash, said Linhardt, who noted that it’s not clear if he sought medical attention for his wound.

Detectives were able to identify Cipollone during the course of their investigation.

It wasn’t difficult. He was the guy with the Clark bar shouting, “Ooh, my arm!”

Teacher, Teacher Can You Twerk Me

Florida Woman “twerked” on student, pressured him to drink

If you can’t stop, at least don’t do this:

Florida Woman now faces a new misdemeanor charge of contributing to the delinquency of a minor and a second felony charge of an authority figure soliciting or engaging in lewd conduct with a student.

The student also said when he was on or near the dance floor, Hoover was “twerking” on him, making him uncomfortable.

You might be shocked to learn that Florida Woman had previously been accused of sexting with another student.

Seriously, these things should have a One Strike And You’re Out Forever policy.

A simple case of mistaken identity and a lot of bullets:

“[Florida Man] and his roommate were staying at the Suburban Lodge Extended Stay when hotel management was alerted about a 911 hang-up call. When management knocked on Alves’ door they overheard the man yell, ‘There are a bunch of armed gunmen, and I’m going to die,’ an arrest affidavit states,” FOX 35 states.

When officers knocked on his room door, he repeatedly asked for their badge numbers several times. Police said they complied and gave them to him.

Florida Man then began to count down from three, then fired one shot through the door with his gun, striking an officer in the chest.

An exchange of gunfire then took place between officers and Florida Man. Some of his rounds reportedly went through the walls of another room where two people were staying.

This could happen to anybody. Raise your hand if you never looked at a police officer in the hallway of a chain hotel, asked for and received his badge number, and thought, “Probably Mexican cartel. I should open fire through this door.”

Wow. That’s a lot of hands.

When Ya Gotta Go…

Don’t do any of this:

Deputies said 18-year-old Florida Man, of Auburndale, who appeared to be intoxicated, “accosted” a family as they arrived at their home in the area of Georgia Street and US 17 in Bartow Sunday evening.

I wonder what part made him appear intoxicated?

Anyway, Florida Man made a quick escape in his truck, ran several stop signs, hit a car, sped away again, then crashed a second time, forcing him to flee on foot. A K-9 unit tracked him down, he hit one of the dogs and tried to punch a cop — both of whom are OK.

Florida Man faces a list of charges as long as a prepper’s Sam’s Club receipt.

Previously on Florida Man Friday: The Florida Trip, the Georgia Cop, His White Claw, and the Prostitution Sting

Nevertheless, Florida Man still has stiff competition in the other 49 states, as you’re about to see.

Either this country has a much higher proportion of weirdness among educators than in the general population, or…yeah, there is no or:

An observant truck driver witnessed much more than he would have liked to have seen while driving in Dearborn as he spotted the man having quite the joyride. That man has been identified as Michael Tew, an EMU professor.

“They saw an individual unclothed driving down Michigan Avenue potentially fondling himself,” said Dearborn Police Chief Issa Shahin. “Obviously with the top down in a jeep there was not a lot left to the imagination.”

The driver had an eyeful from his cab and, because the Jeep’s roof was off, he was able to ask him what he was doing.

Correct answer: “It’s a Jeep thing. You wouldn’t get it.”

P.S. I have no idea what Mr. T and Barack Obama driving a souped-up WWII jeep has to do with this story. I just liked the GIF.